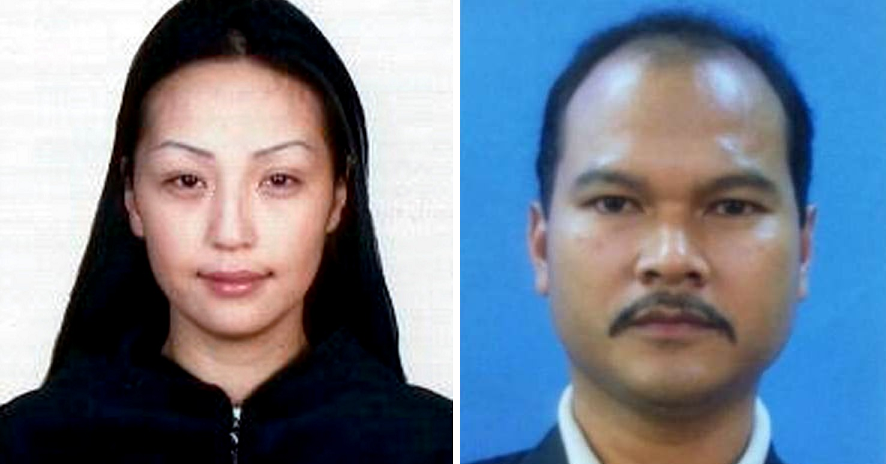 Former policeman Sirul Azhar Umar who was convicted of murdering Altan­tuya Shariibuu, is willing to reveal what happened in the case if he is given a full pardon to return to Malaysia.

In an interview with Malaysiakini, Sirul, who is detained in Australia, said he’s willing to assist the Pakatan Harapan Govern­ment put a closure to the murder of the Mongolian national in 2006. 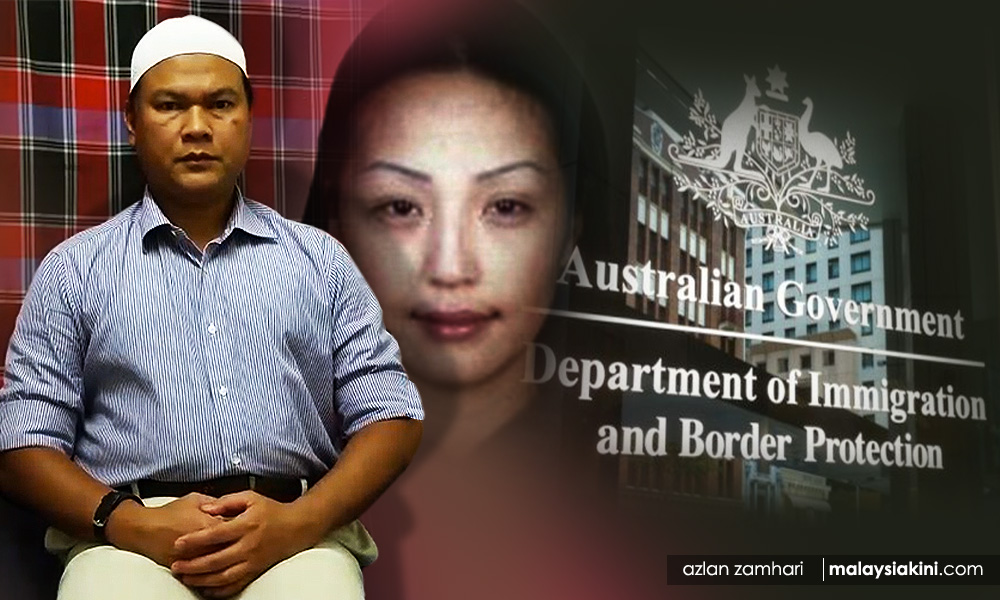 Sirul has been in a detention centre in Sydney since 2015. According to the interview, Sirul, 45, told the portal that this is a condition for his release. He believed that many now see him as a political detainee with the loss of BN at the recent elections.

Sirul fled to Australia where he was detained by the Australian Immigration after Interpol issued a red notice on him.

“That (Altantuya) case is my only (alleged) crime, as I do not have any criminal record prior to that.

“Hence, I am willing to assist the new government by telling what ac­­tually transpired, provi­ded the Government grants me (a) full pardon.

“I had previously served under (Tun) Dr Mahathir Mohamad and (Datuk Seri) Anwar Ibra­him, and I would also like to use this opportunity to congratulate them on their (Pakatan Harapan’s) victory (in the polls).

“I also would like to thank Anwar for calling for a fresh trial,” Sirul told the portal.

Sirul also expressed disappointment and displeasure over how the murder trial took place, adding that he had followed his lawyers’ instructions.

After the Federal Court conviction, Sirul said he had instructed his lawyers to file a review but claimed that it was never conducted. Sirul also felt that there was a stigma attached to him because of the case. As a police officer, and later with the Special Actions Unit, Sirul said he had “apprehended and killed others in the line of duty before under orders”.

“I did it for the country as all is done under orders. That is how the unit works. But I am upset when people accuse me, or say something bad about me and my family,” he said.

In 2009, Sirul and accomplice Azilah Hadri were convicted of murdering Altantuya and were sentenced to death. While The Court of Appeal overturned their sentences in 2013 , upon the prosecution’s appeal, they were upheld by the Federal Court.

Now he, and Malaysians await for more details of the case to be reviewed as it is being reopened.

Read Also: President of Mongolia Urges Mahathir to Get to the Bottom Of Altantuya’s Murder 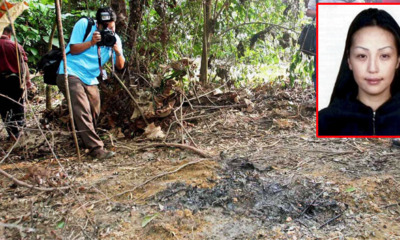