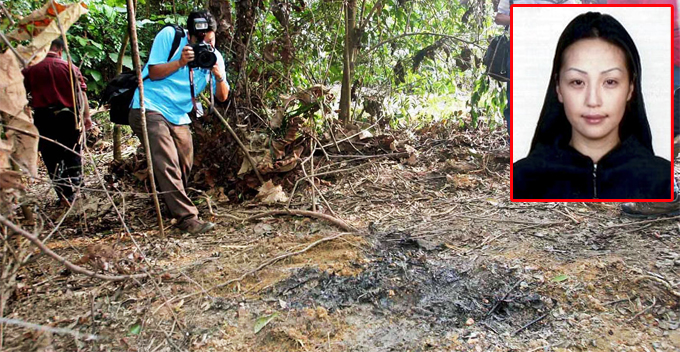 On 18 October 2006, Malaysians were shocked by the cold-blooded murder of Altantuya Shariibuu, a Mongolian translator who is said to be the former lover of Najib’s former advisor, Razak Baginda.

The case wasn’t really closed because one of the murderers is still residing in Australia and the real mastermind is still unidentified. 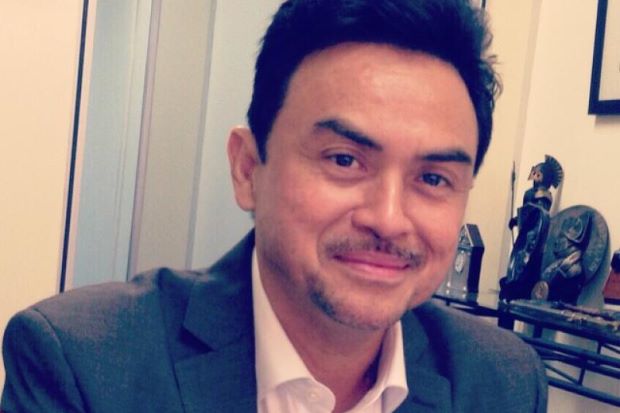 Now that Tun Mahathir came to power, the President of Mongolia, Khaltmaagiin Battulga, is urging the new prime minister to re-open the case. He said,

“As the President of Mongolia, I pay special attention to the grave crime committed in Malaysia on 18 October 2006 – the murder of Ms. Shariibuu Altantuya, a Mongolian national and a mother of 2 children.

“It has created an unfavorable atmosphere in the bilateral relations between our two countries and especially between the people.

“Therefore, I sincerely hope that Your Excellency Prime Minister will pay attention in bringing justice, implementing court decision and settling the civil suit of the family of the victim in a fair manner to invigorate the atmosphere in the bilateral relations between our two countries.”

No Malaysian could ever forget this heartless murder case, if we’re honest. Just a recap, Altantuya became a target because she allegedly demanded a huge sum of money from Razak Baginda after she had helped with negotiations for the French Scorpene submarine deal. 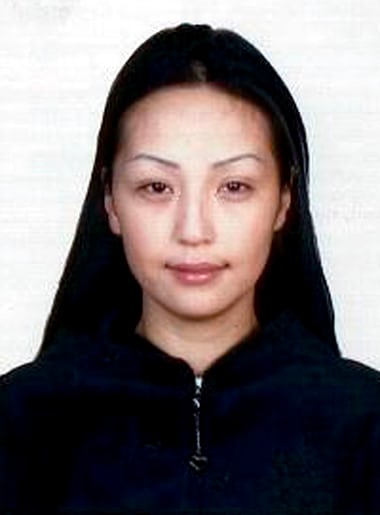 Someone tried to silence her by putting a hit on her. She was kidnapped and brought to the forest near the Subang dam in Shah Alam before getting shot. Her body was then blown to pieces using military grade C4 explosives.

Two policemen, namely Sirul Azhar and Azilah Hadri, were sentenced to death, but Sirul managed to escape to Australia while Azilah is imprisoned in Kajang and being held on death row. 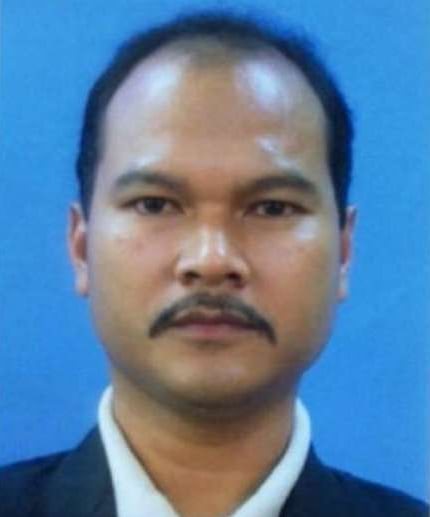 The case raised so much attention because the two cops didn’t even know Altantuya in person and certainly had no reason to kill her. They were believed to have been instructed by someone to do so and the mastermind has yet to be identified, Ramkarpal Singh from DAP said.

It has been 12 years since she was murdered, and justice is long overdue. Let’s hope the new federal government can solve the case once and for all by finding out the real reason she was killed. 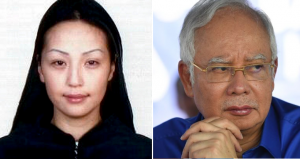