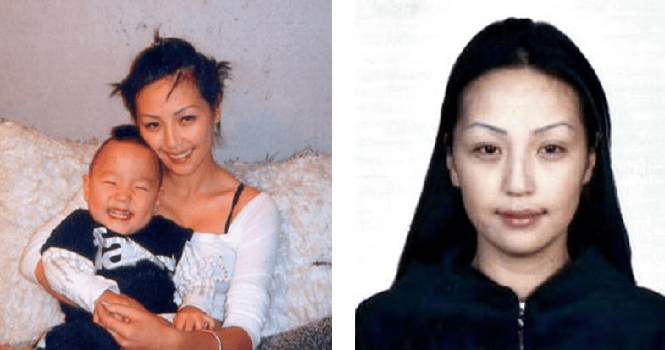 The murder of Altantuya is one that shocked the entire world as many of us sympathised with the Mongolian beauty’s tragic death.

However, what really broke our hearts is the fact that she left behind two beautiful boys of her flesh and blood when she died.

While her elder son is aware of his mother’s gruesome death, her younger child still believes that his mother is well and alive, reported Malaysiakini. Sadly, her father never had the courage to tell her son that his mum is no longer alive. 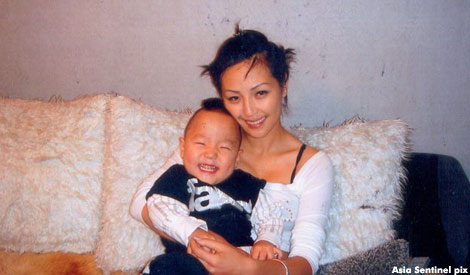 FYI, he was only four years old when Atlantuya was brutally murdered!

Altanshagai Munkhtulga, now 16, is still in the dark over his mother’s tragic passing because his grandfather, Setev Shaariibuu, has been telling him that Altantuya is still alive. Hence, the hopeful boy, who is unable to walk due to an illness during infancy, was quick to believe his grandfather’s white lies about his mum.

“For the last 12 years, I have been buying candies for him, saying it’s from her,” said Setev in a press conference in Kuala Lumpur today (19 June 2018).

Meanwhile, the death of Altantuya had terribly affected her elder son as he is described as a solemn individual who keeps to himself most of the time. 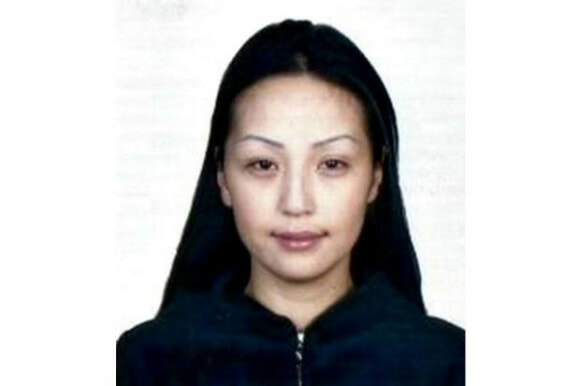 “He is very silent at home. He doesn’t talk much. He’ll leave home early and come back late,” he said while noting that the elder son has developed an interest in film-making.

Setev shared that “he makes movies and writes scripts to help support the family”. Such a helpful boy!

About 12 years ago, the Mongolian translator was shot and blown up with military-grade plastic explosives at the outskirts of Kuala Lumpur, in October 2006.

Leaving behind a family that is dependent on her, Setev said that Altantuya was supposed to lead a happy life with her children. Indeed she was! 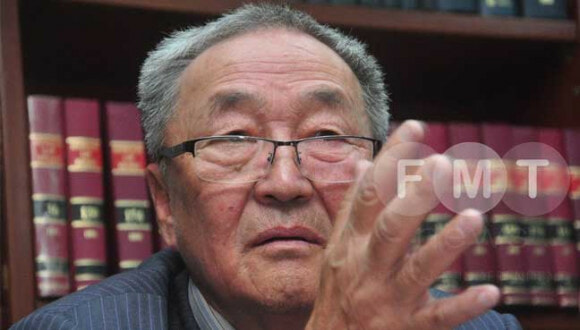 “Their destiny should be like that. Unfortunately, my daughter had become the victim of politicians.”

He also stated that the death of Altantuya was like losing his “right-hand man” because she was the main source of income in her family. Her passing must have broken the family immensely.

If you didn’t know, Altantuya death was linked to Dato’ Seri Najib Tun Razak as she was believed to be his ‘lover’. 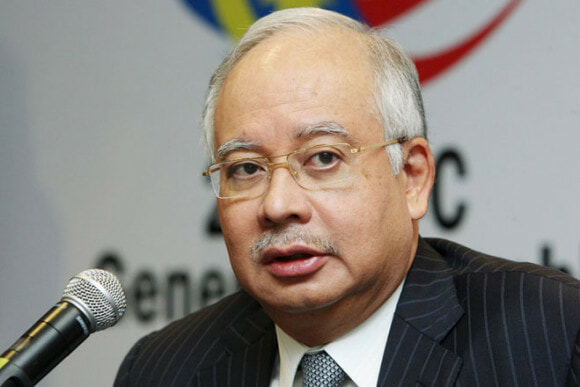 Nonetheless, Najib has consistently denied the knowledge of Altantuya but Razak Baginda, his close confidant, has confirmed the affair.

Then in 2009, former police commandos, Azilah Hadri and Sirul Azhar Umar were convicted for her murder and sentenced to death without clearly learning their motive of the murder.

After that, they were released when an appeal court overturned the judgement by stating that the High Court had made a blunder in 2013. 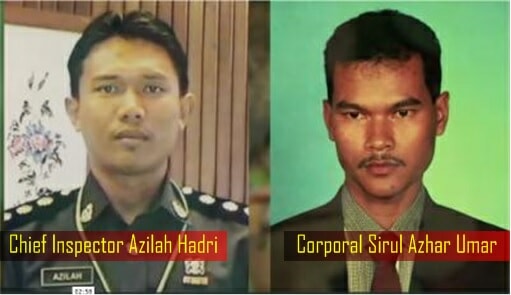 Proving that justice is still alive, the Federal Court confirmed their death sentence in 2015. This news led to Sirul fleeing to Australia, thus leaving Azilah to face the death sentence alone.

So, ever since the emergence of the new government, Altantuya’s dad has requested for her case to be reopened so he can seek justice for his daughter.

Hopefully, our government will reopen the case and quickly prosecute the despicable culprits behind her death so her family can finally get closure and seek justice for her.

Also read: Here’s What Altantuya’s Dad Has to Say Before Meeting the AG and Dr Mahathir 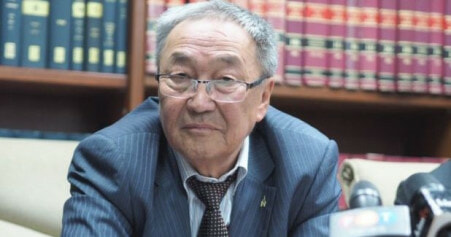