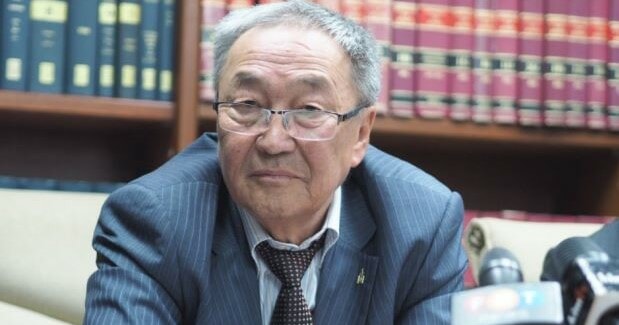 Altantuya Shaariibuu’s father, Dr Setev Shaariibuu, has arrived in Malaysia and will be meeting Attorney-General, Tommy Thomas today (June 19) at 3pm, to reopen the case and discuss matters regarding the death of his daughter who was murdered 12 years ago. He will also be meeting prime minister Tun Dr Mahathir tomorrow (June 20) at 5pm.

Before the meeting with the AG, a press conference was held where he answered some questions and expressed his thoughts. Here are a few things he said regarding Altantuya’s case:

1. He hopes to seek justice for his daughter 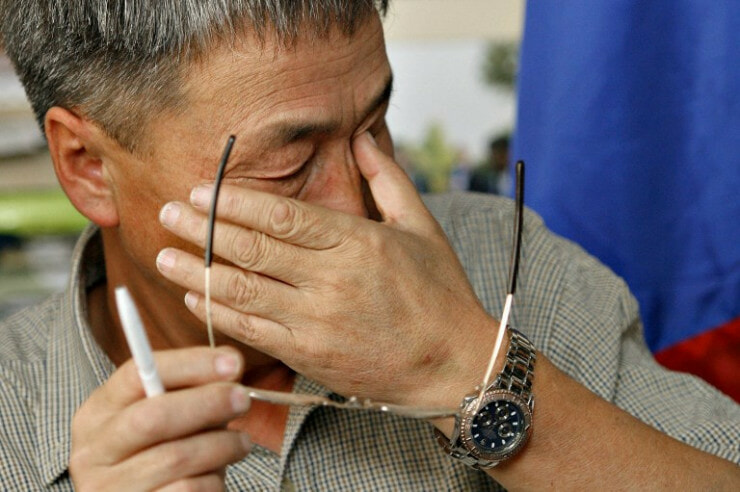 After 12 years of perseverance, Dr Setev Shaariibuu (pic) says he hopes to seek justice and closure over the death of his daughter, reported The Star.

“I have suffered a lot for the past 12 years. My life has been ruined as if it’s just been destroyed by a tsunami,” he said through a translator today.

According to Free Malaysia Today, Dr Setev asked, “Why didn’t they just handcuff her and send her back? Why kill her?”

He said that previously, the old government had gone all out to prevent the truth from surfacing which stopped justice from taking its course, and added that he is aware that Dr Mahathir is paying close attention to the case.

“We are at the starting line now and we will see what will happen,” he said.

2. He denied being paid by Najib to close the case 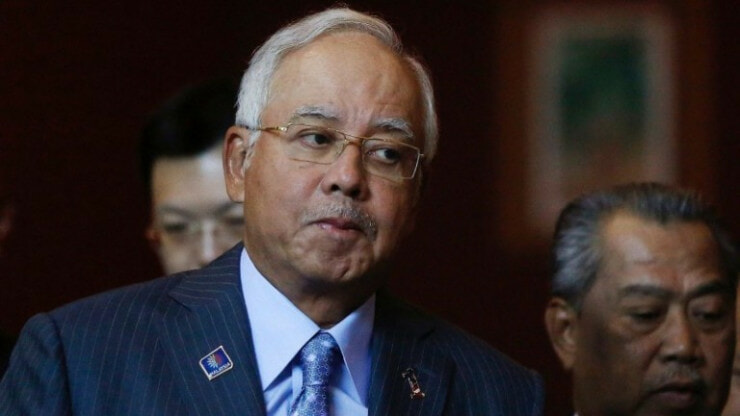 Previously, rumours were spreading around that Barisan Nasional (BN) members had paid Dr Setev to close the case, but he denied it and said that he did not receive any funds.

“I have heard this kind of rumour but it’s not true,” he said.

When asked if there had been attempts by Najib’s camp to give him money, he said, “There was someone who wanted to be a hero and talk about it, but he is a nobody,” reported Free Malaysia Today.

3. He is more interested in the person who ordered the murder than the murderer himself 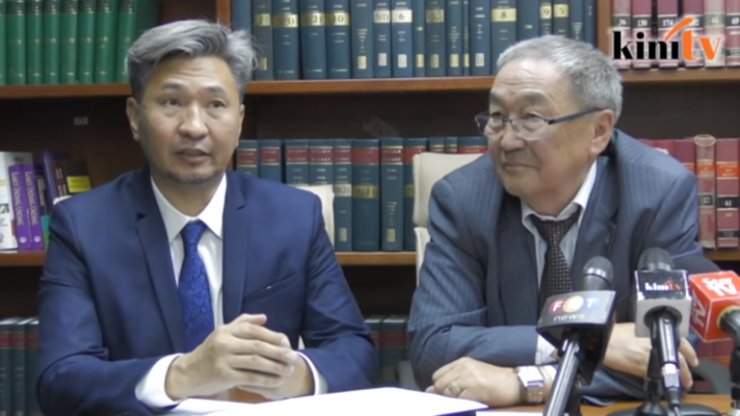 In 2009, Sirul Azhar Umar and accomplice Azilah Hadri were convicted of murdering Altantuya and sentenced to death, but Sirul fled to Australia where he is now being detained by the Australian Immigration.

Recently, Sirul came forward and said that he is willing to spill the beans about what happened during the murder incident, but asked to be spared of his death sentence in return.

According to Kini TV, Dr Setev was asked what he thought about this and he said,

“I don’t want to talk about Sirul. The most important thing is who ordered the murder, not Sirul.”

Let’s hope that Dr Setev’s meeting with the AG and Dr Mahathir will be a productive one. We’re just glad that he is now allowed to reopen the case and finally find the closure he deserves.

Also read: Altantuya’s Alleged Killer Will Reveal Truth About Murder, Only If Given Full Pardon 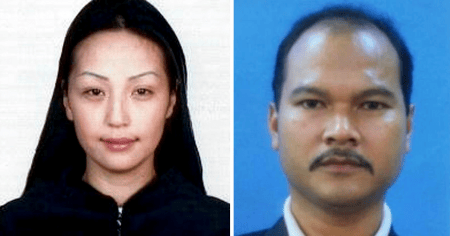