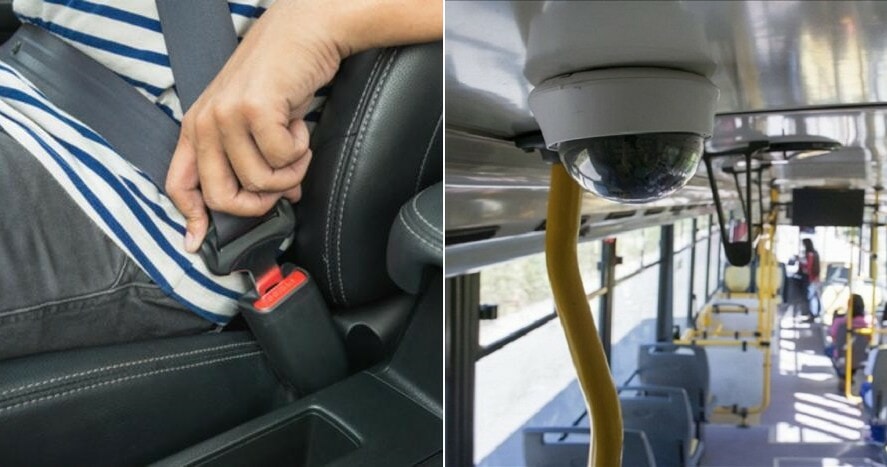 Heads up motorists, here’s some important information you should definitely pay attention to!

Our current transport minister Anthony Loke just announced that all new express and tour buses will have CCTV (Closed-circuit television) cameras installed in their vehicles. Besides that, all passengers must also wear seat-belts starting next year (2019).

According to The Star, Anthony made the abovementioned announcements at the Malaysian Institute of Road Safety Research (Miros) on 20 November 2018. He also said that all buses must install the brake retarder system and speed limiter gadgets. Good call! 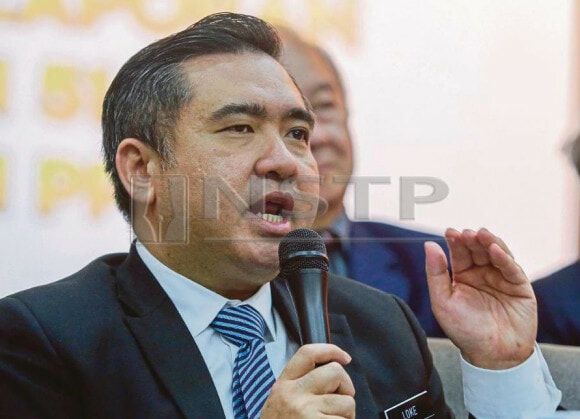 He revealed these implementations during a press conference after the handover ceremony of the Recommendation Review Panel (RRP) report, which surveyed the Genting Highlands bus accident that happened in August 2013. FYI, the infamous bus accident killed 37 people and it is said to be one of the deadliest accidents in Malaysia.

Anthony was quoted as saying,

He shared that one of the biggest suggestions in the report is the establishment of the Malaysian Transportation Safety Board. The aforementioned board will look into matters regarding traffic accidents, especially ones which involve express buses.

That being said, Anthony added that the installation of CCTV cameras and seat-belts in all new buses will be enforced by 2020. In the meantime, it is mandatory for passengers to begin wearing seat-belts in 2019. Remember to buckle up, guys! 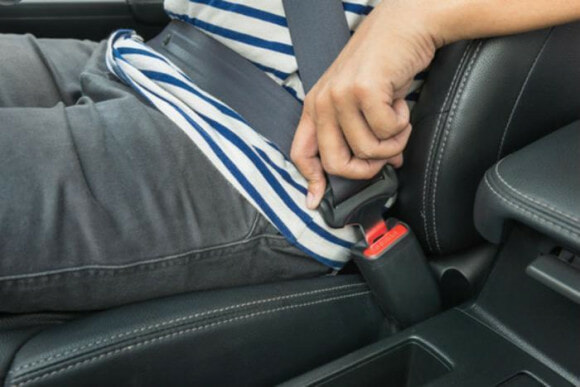 If you aren’t aware, the installation of rear safety seat-belts was made compulsory in 2009 following an amendment made to the original Motor Vehicles (Safety Seat-Belts) Rules 1978.

The law decreed that every person sitting in the back seat have to strap on their seat-belt or they will face a fine of RM300. However, this law wasn’t enforced previously because only passengers seated beside the driver would fasten their seat-belts. Even those in the back need to buckle up by right.

IMO, the abovementioned implementations are pretty good because it will keep more people safe while we’re on the road. What do you think of these implementations and enforcement mentioned by Anthony? Let us know in the comments below!

Also read: Drivers Who Use HID Headlamps That Violate UN Rules Can Be Fined Up to RM2,000 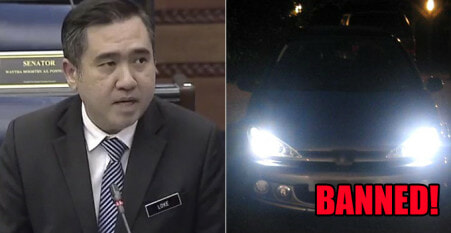