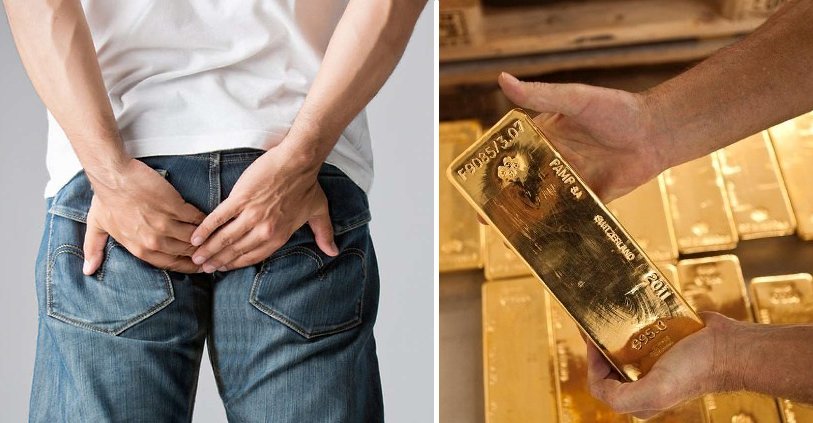 Smuggling is still an ongoing crime around the world. From common jewellery such as gold and diamonds to valuable animal products like elephant tusks, the black market is constantly moving.

Now, in the latest smuggling attempt, a man tried to smuggle gold ingots in his rectum. The offence took place at Qingdao Liuting International Airport in China on September 28, 2017, Rocket News 24 reported. 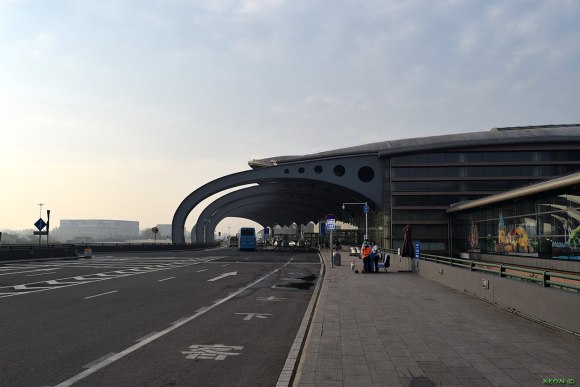 This particular airport is a massive travel hub for people traveling within China that also provides quite a number of international flights.

Hence, a lot of smugglers tend to use the airport for their illegal activity.

On that fateful day, customs officers noticed a foreign man walking towards the counter very strangely. He even had bizarre facial expressions.

Due to this suspicious behaviour, they decided to do a routine search through his luggage. That was when they found a piece of gold bar weighing about 200 grams! 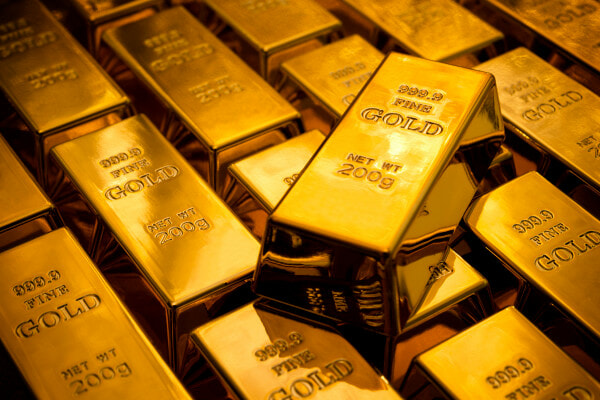 After finding the gold, they decided to send the man for an X-ray scan to check his body. Lo and behold, the results showed THREE more gold buillons inside his rectum!

The customs continued searching the man and they found another piece of gold ingot inside his sock which caused him to walk funny. Well, aside from the foreign object in his butt…

Authorities are still investigating this case and have come up with some theories about the foiled smuggling plan. They believe that the man was given all 5 pieces of gold to be shoved up his butt so he could smuggle them out.

Howbeit, it seemed like the man couldn’t fit all of them inside, which was why he kept a piece in his sock and another in his luggage.

The officers also believe that the smuggler is an amateur as we was obviously uncomfortable with having large foreign objects up his rectum.

There are probably many reasons why the man decided to do such an illegal act. Perhaps he was in need of some quick cash and got mixed up with the wrong group of people, or he could have been dragged into the underworld by some gangsters.

Nevertheless, joining in such illegal things (whatever your reason may be) is very, very wrong and is punishable by law.

We hope the authorities take appropriate action while investigating this case. 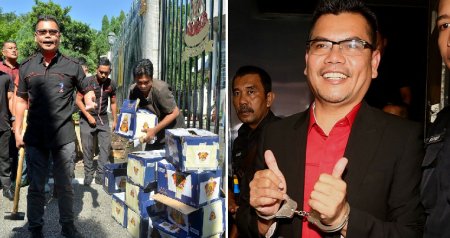