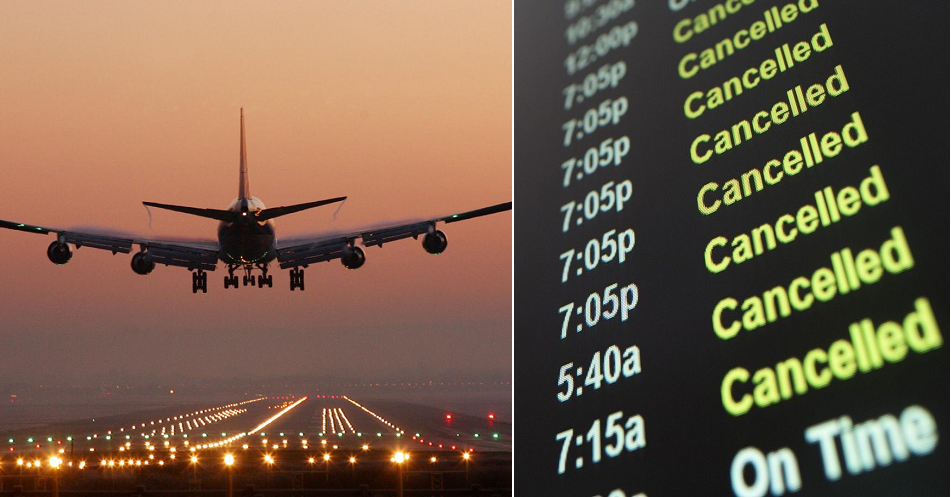 Remember when Chrissy Teigen tweeted about her chaos-filled Tokyo-bound flight that had to make a U-turn late last December? Yup, dreadful flight experiences can be quite horrific for many – including celebs and especially for first-time flyers.

Don’t fret though, because as airline passengers, did you know that there are certain rights you’re entitled to, thanks to the Montreal Convention 1999 (MC99)? With more than 120 countries (and counting) honouring this regulation, including the US and EU, the Montreal Convention is “designed to be a single, universal treaty to govern airline liability around the world”.

As such, it has been offering compensation (for cases such as death, injury, delays and damages among others) on international flights of its participating countries since 2003. Good news is, Malaysia is on the list! To check other countries listed, click here. 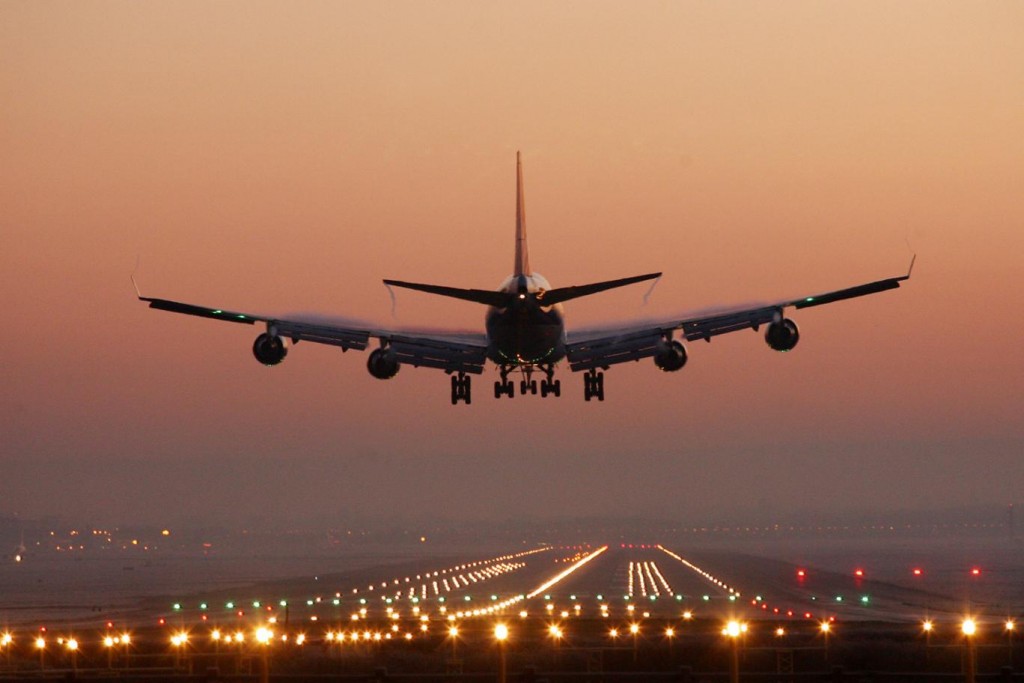 From flight delays to flight cancellations as well as boarding denials, the Montreal Convention is at your service to cover various travel-related losses. Even unpredictable expenses related to air travel problems such as paying an extra night for accommodation and damaged or lost baggage problems are covered. However, only damages resulting from the flight disruption can be claimed. Extraordinary circumstances, such as psychiatric distress or emotional ‘damage’, will not be taken into consideration.

Moreover, each country has its own set of damages that passengers are entitled to. Be sure to check the types of compensation according to the country you are in. 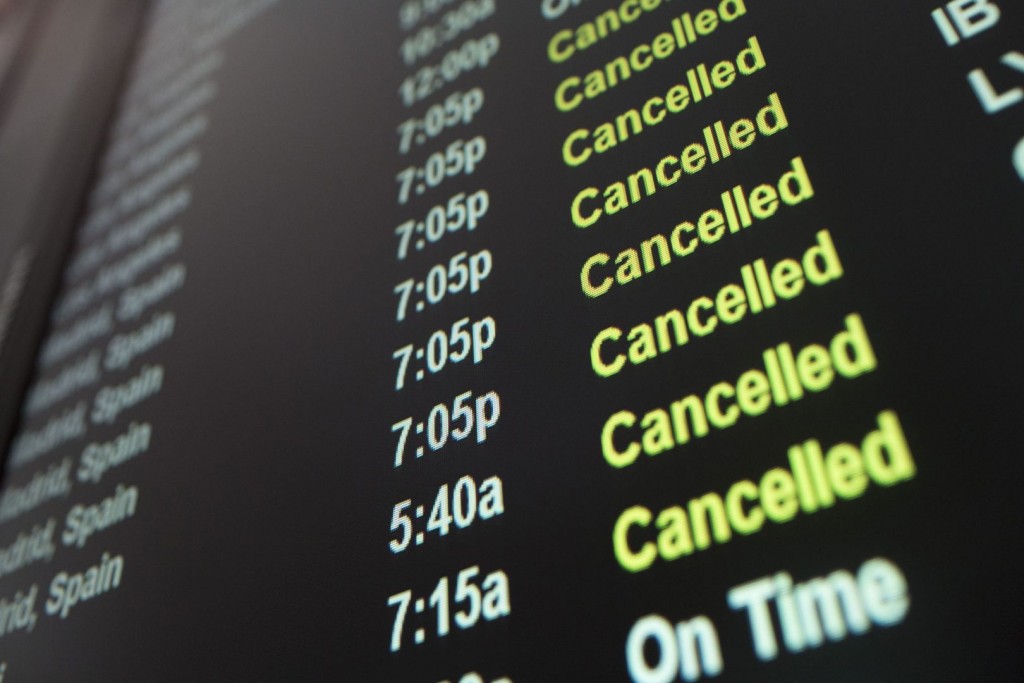 On top of that, compensation is calculated using Special Drawing Rights (SDR), a currency set by the International Monetary Fund (IMF). According to AirHelp, an example of the exchange rates are as follows:

Meanwhile, as of January 10th, the exchange rate for Malaysian Ringgit is 0.17 SDR. These exchange rates vary from time to time and are reviewed every 5 years. You can click here to check the current rates of each country’s currency. 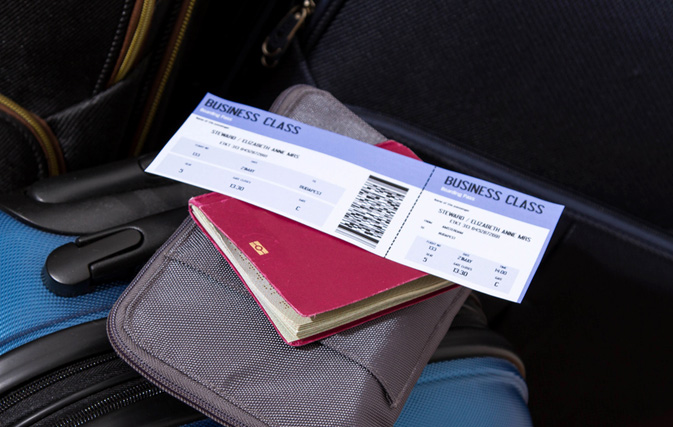 To ensure this compensation process runs smoothly, it’s best that you keep all sufficient documents of the incident such as boarding passes, sales receipts that show financial losses, and photos that are related to the flight. After all, these receipts are needed as proof to support the claims you filed. Pro tip: submit as much evidence as you have to aid the process.

Another important thing to remember is the deadline – you only have two years to file for the compensation, so it is highly advisable to take action immediately once the incident takes place. The two-year duration starts from either the date of arrival at the final destination, the date on which the aircraft ought to have arrived at, or the date on which the flight actually stopped (if different from date of arrival).

For more info on your rights as an airline passenger, visit AirHelp to avoid being a victim of less-than-pleasant flights in the future!

Also read: Airlines are Actually Capturing Your Personal Data and Using it 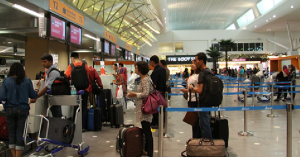