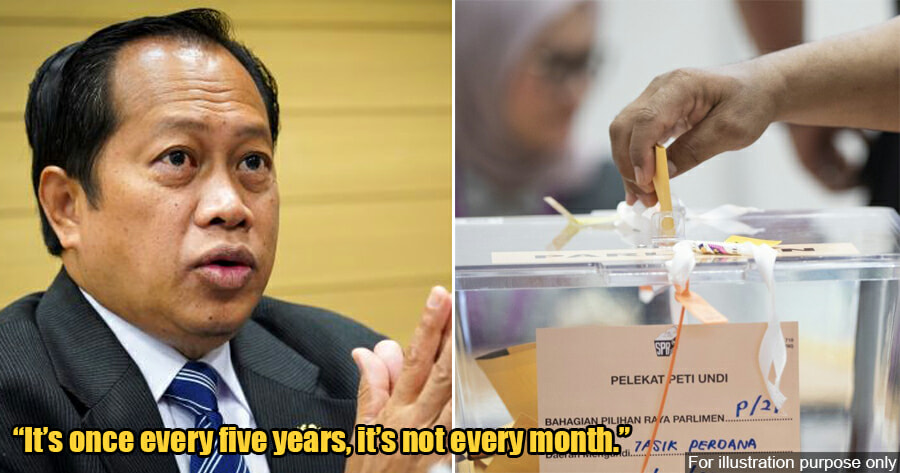 Datuk Seri Ahmad Maslan has suggested that the government make it compulsory for all eligible individuals to go out to place their votes during the general elections. To increase the turnout, he said that those who fail to do so should be fined or not be able to renew their driving licence.

According to Astro Awani, the Pontian MP said that 22 countries have made it compulsory for citizens to go out to vote, including Singapore and Thailand.

“Why do I say we need to amend the constitution and make it compulsory for Malaysians to vote? The general elections are held once every five years, if citizens don’t go to the polls, what’s the point? It’s not once a month,” he said. 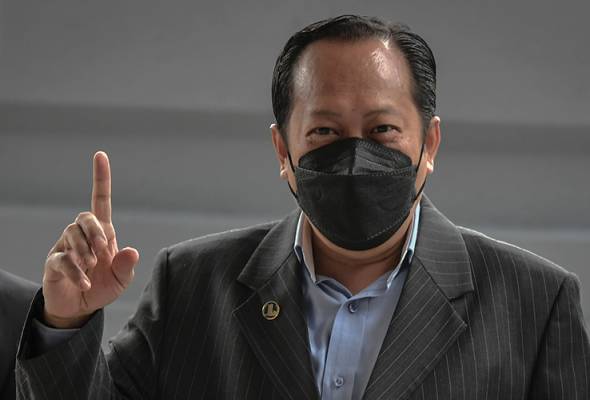 He recalled the turnout during the 14th General Election, saying that only 82.32% (12.2 million) of eligible individuals went out to vote.

“14.9 million voters are registered, but only 12.2 million came out. The other 2.7 million, were they sleeping? They do not go out to vote even once every five years,” he said, adding that the turnout during several by-elections was also below 50%.

“Those who do not go out to vote should be fined. For example, RM100, RM200, or they won’t be able to renew their driving licenses and others,” he said. 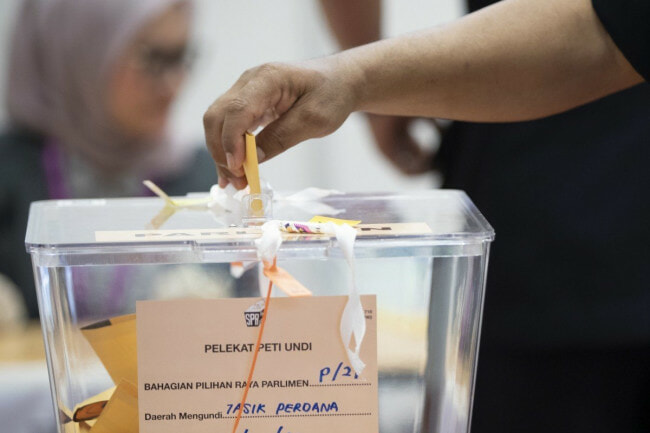 Previously, The Kuala Lumpur High Court acquitted Datuk Seri Ahmad Maslan on charges of failing to declare RM2 million and giving a false statement after he had paid a compound of RM1.1 million. The Election Commissions of Malaysia (SPR) confirmed that he is still eligible to run for public office in the coming General Elections. 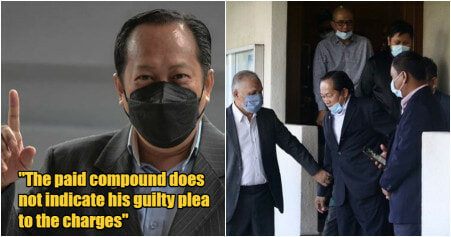