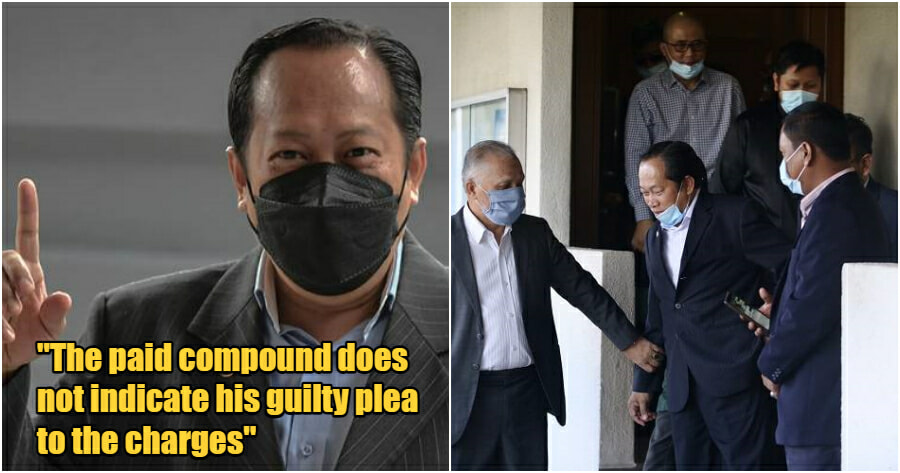 Just recently, Datuk Seri Ahmad Maslan was freed of two charges after he paid a compound of RM1.1 million.

In brief, the charges include,

Following the withdrawal of the case, the Election Commissions of Malaysia (SPR) also confirmed that Ahmad Maslan is still eligible to run for public office in the coming General Elections, after paying a compound of RM1.1 million. According to Astro Awani, the paid compound served as a solution for the two charges that he faced in court. 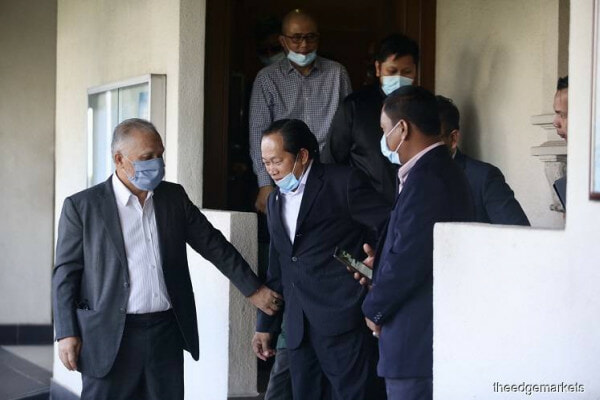 “The solution does not indicate the guilty plea of Datuk Seri Ahmad Maslan to the charges,” said the defense lawyer of the Pontian MP.

He also assured that the solution process was conducted accordingly to the law, in an orderly and transparent manner. Additionally, he clarified that the solution was made solely for this case and in no way is related to any external or political factors. The payment was settled with the aid of Ahmad’s supportive “friends”, who were not named. “It also does not have anything to do with anyone, or with any agencies aside from the ones that are involved in the case,” he further explained.

The Federal Constitution has stated that a person loses his eligibility to compete in General Elections if he/she is convicted of an offence and sentenced to prison for more than a year or compounded for more than RM2,000.

Previously, when the trial for this case was still ongoing, Ahmad Maslan was nominated as the sole candidate for the new Deputy Speaker of the Dewan Rakyat.

Also read: Ahmad Maslan Has Been Acquitted of Charges By The KL High Court After Paying Rm1.1 Million Compound 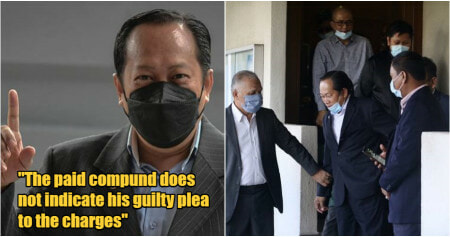