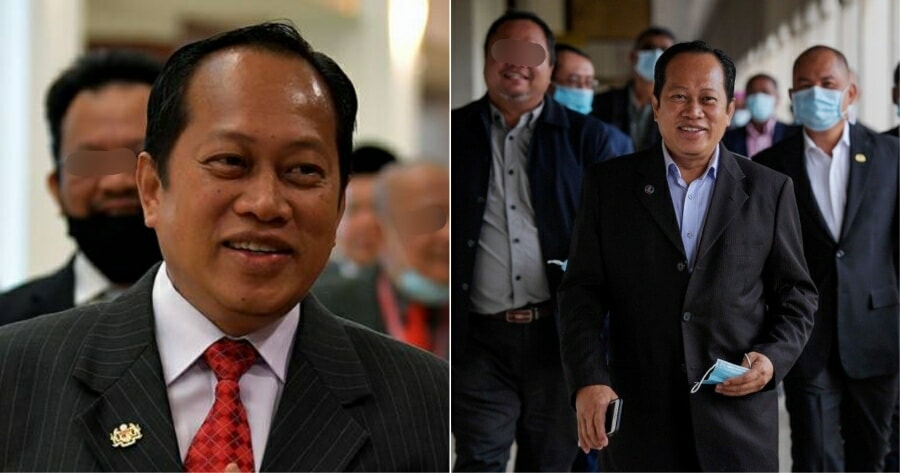 The Kuala Lumpur High Court has acquitted Datuk Seri Ahmad Maslan on charges of failing to declare RM2 million and giving a false statement after he had paid a compound of RM1.1 million.

Previously, it was reported that the Pontian MP had pleaded not guilty on 24 August to two charges in the Kuala Lumpur High Court. 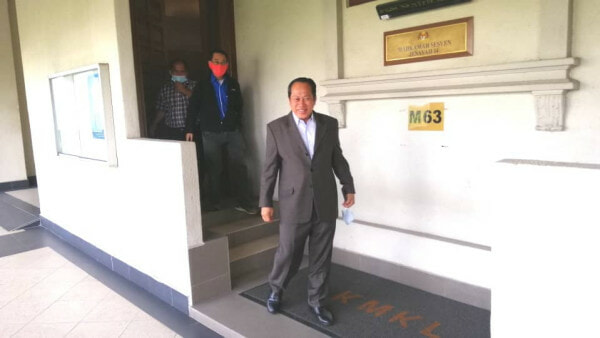 On 21 January 2020, he was charged with engaging in money laundering by failing to report the actual income of RM2 million received from the former Prime Minister to LHDN in the Income Tax Return Form for the Year of Assessment 2013, which is contrary to Section 113 (1) (a) of the Income Tax Act 1967.

He allegedly received the money, believed to be the result of illegal activities, through an AmIslamic Bank Berhad check dated 27 November 2013, and the check was cashed by Ahmad himself on the same day.

The wrongdoing was allegedly committed at LHDN, Duta Branch, on 30 April 2014, under Section 4 (1) (a) of the Anti-Money Laundering and Anti-Terrorism Financing Act 2001, which carries a maximum jail term of five years or a fine of RM5 million or both, if convicted. 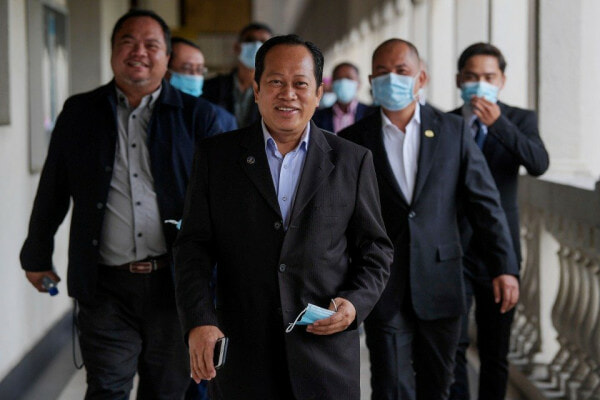 Ahmad was charged with giving a false statement to MACC when his conversation was recorded by the MACC investigating officer, Chief Senior Assistant Superintendent Mohd Zairi Zainal, on the issue at a press conference room in the Parliament building on 4 July 2019.

He was charged under Section 32 (8) (c) of the Anti-Money Laundering Act which carries a maximum sentence of five years imprisonment or a fine of RM3 million or both if convicted.

The court ruled as such on the grounds that there were serious legal questions that arose, especially in the charges against him under Section 32 of the Anti-Money Laundering, Anti-Terrorism Financing and Proceeds of Unlawful Activities Act 2001.

Previously, the government had nominated Datuk Seri Ahmad Maslan as the sole candidate for the new Deputy Speaker of the Dewan Rakyat, after the position was left vacant following Datuk Seri Azalina Othman Said’s resignation.

Also read: “GST Will Have A Larger Effect On The Rich,” Najib Suggests The Re-implementation of GST 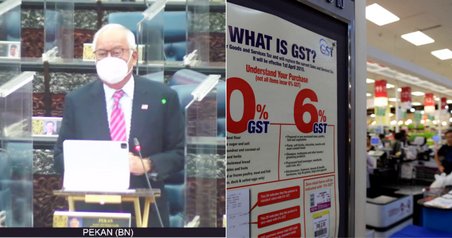