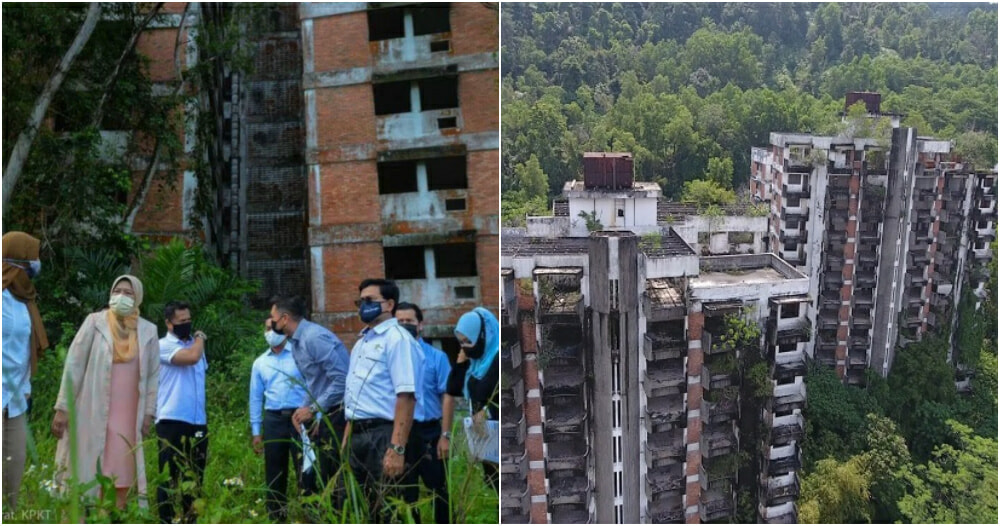 The notoriously famous Highland Towers condominium in Taman Hillview, Hulu Kelang, which has been abandoned for over 28 years, will finally be demolished in the near future.

Highland Towers is known for the unfortunate tragedy that happened on 11 December 1993, when one of the three condominium towers collapsed. This incident took 48 lives.

Since then, the site has been abandoned and has become a hotspot for drug addiction and social problems that have caused many locals residing in the area to feel unhappy. 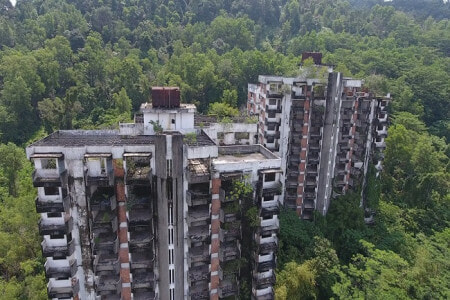 However, according to Harian Metro, the news was announced by the Housing and Local Government Minister, Datuk Zuraida Kamaruddin, at a press conference after officiating the One Life Campaign at Ampang Glasshouse yesterday (8 April).

According to her, a working visit was conducted at the condominium site last Tuesday before the next process was done.

“Thankfully, Alhamdulillah, after 28 years we have managed to settle all the legal processes involved and it (the site) can be cleaned and the building can be demolished. This decision will definitely be a piece of reassuring news to the residents living nearby,” she said.

Zuraida added that her team is now just waiting for permission from the Ampang Jaya Municipal Council (MPAJ) to start cleaning the site. 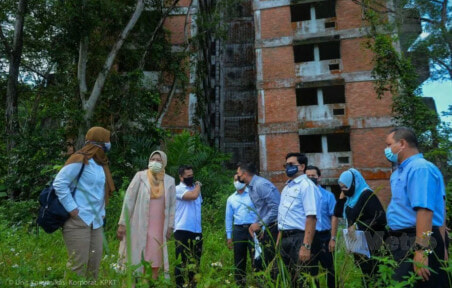 The ministry also informed that an application for an allocation of RM8.9 million for the acquisition of 0.81 hectares of land at the site has been submitted to the Economic Planning Unit, Prime Minister’s Department.

“Demolition works for the existing buildings and the clearing of the area will be done after the payment of land compensation is completed and it is expected to be accomplished in the near future,” she said.

“Appropriate development projects will be implemented at the site to optimise the use of the existing land more effectively,” she added.

Back in September 2020, Zuraida proposed that the Highland Towers site be re-developed as a recreational park location since the land structure in the area is not suitable for housing construction. 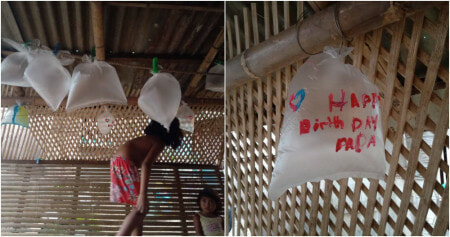