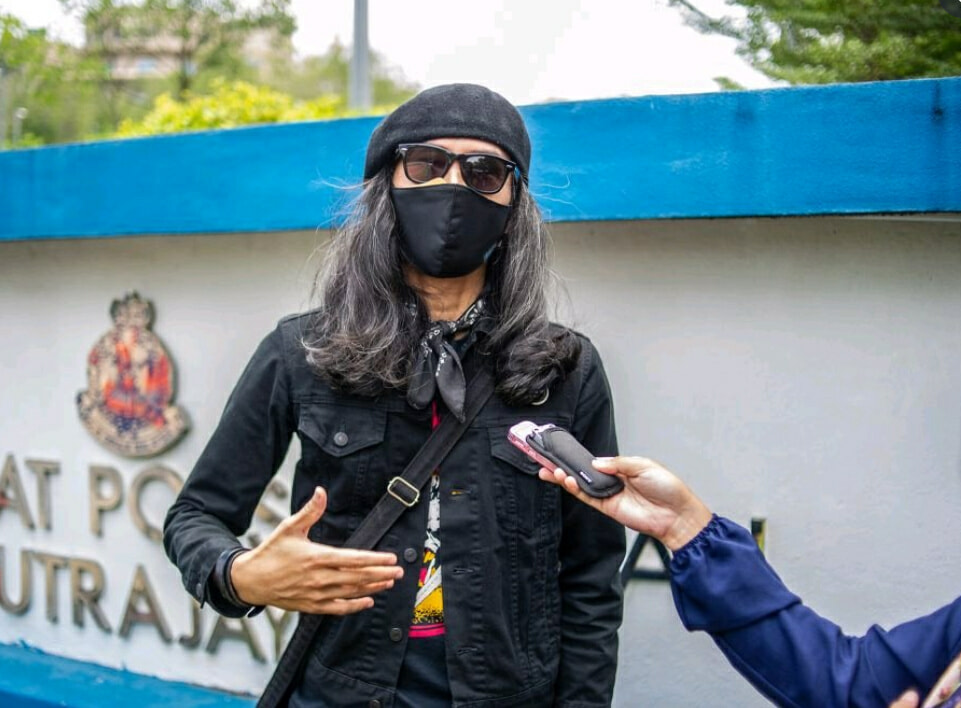 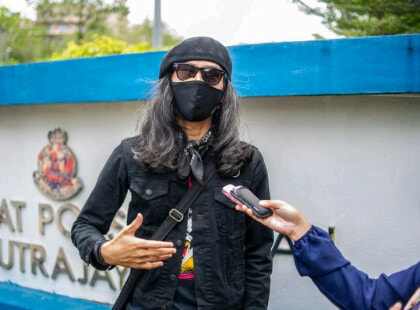 For now, Fahmi has been held overnight and will be remanded today.

Set to be investigated under Section 233 of the Communications and Multimedia Act, the arrest came following Fahmi Reza’s artwork and a playlist on Spotify that had the image of the Queen on it using the #DengkiKe monicker.

This incident has led to a police report lodged against him by PAS MP Ahmad Fadhli Bin Shaari on 22nd April 2021.

This is not the first time Fahmi has had brushes with the law for his satirical art featuring political leaders and prominent Malaysian figures.

What are your thoughts on the matter? Share it with us in the comments section below.

Also read: “I will never erase my art!” Political Artist, Fahmi Reza Called In For Questioning By PDRM 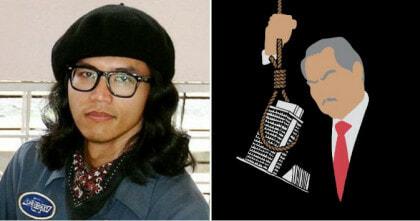