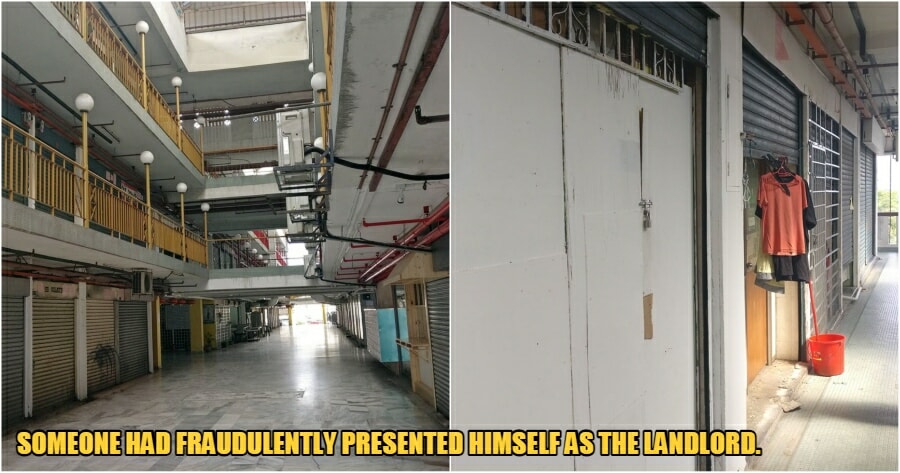 Owning commercial properties can be a heartbreaking business, especially when the location of your property is considered abandoned and forgotten.

But, imagine finding out that your abandoned commercial property is being illegally used to gain profits without your knowledge.

Peter* (name changed for privacy purposes) shared with WORLD OF BUZZ that he and his mother found out that their commercial property had been broken into and used as housing for foreign workers by an illegal landlord.

It all started when they were approached by debt collectors on behalf of TNB. 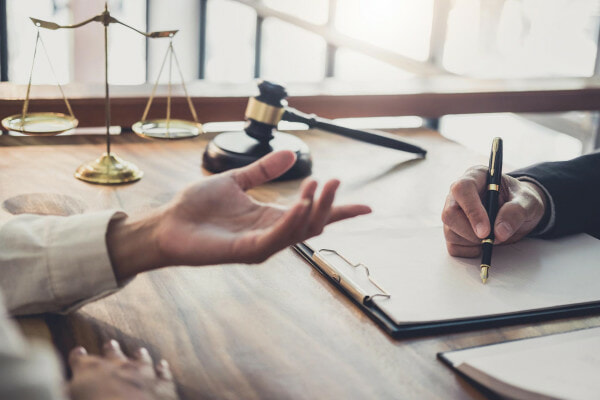 “We found out about this when we received a letter from a debt collector, collecting a debt of RM19,315.86 on behalf of TNB for a unit of shoplot owned by my mother in Plaza Ampang Jaya,”

“Initially, we thought this might just be another scam as to our knowledge, this property has not been occupied by anyone for more than a decade. Plaza Ampang Jaya is a well-known abandoned and dead commercial building,” he shared. 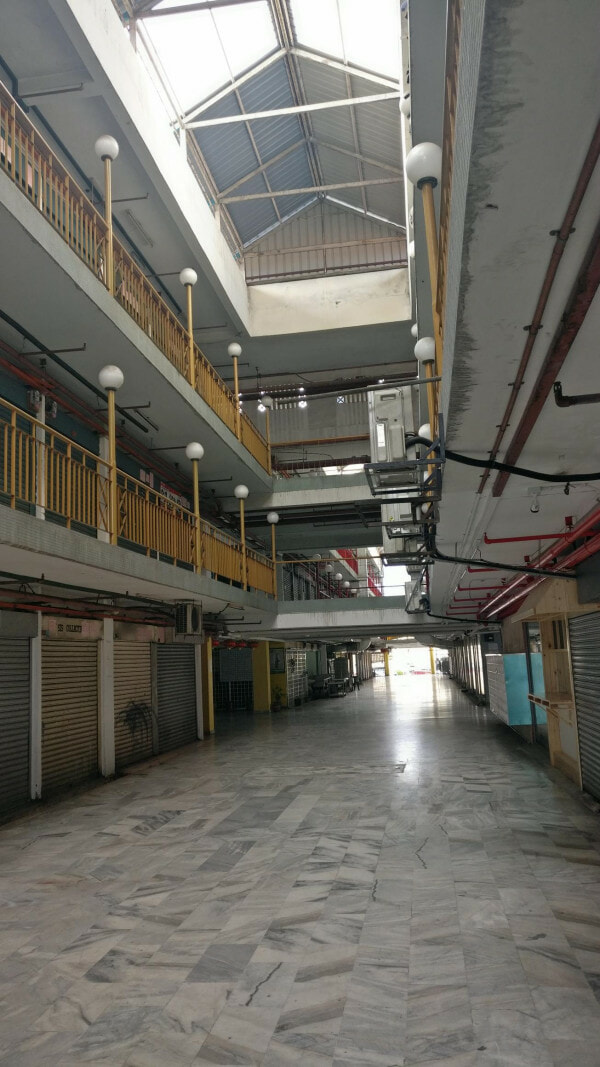 Yet, when they checked with TNB, they found out that the amount billed was legitimate.

“We verified the arrears with TNB and was told that the sum owed under my mother’s account is legitimate. We were in shock and suspected that our property had trespassed,”

“We were all very worried as such a large sum is beyond our ability to pay, and TNB refused to waive it although the usage of electricity is not consumed by us or anybody permitted by us. Apparently, TNB is not allowed to cut off the electricity during the times of Covid-19, hence the arrears kept building up,” he added.

Wanting to find out the truth, they headed to the shoplot.

“We went to the premise and found that there were clothes hanging outside of the shop and our shop was locked from the inside. We made a police report immediately and was told by the police officer to refer the case to the Magistrates’ Court for further action,”

“In the subsequent week, we decided to barge into the shop and we found out that our shop was occupied by immigrants.”

After having a chat with those who were staying there, they found out that a man who goes by the name of Teoh Eng Huat had represented himself as a landlord for the location.

“From the conversation with the immigrants, we understood that there is a man named Teoh Eng Huat, who has fraudulently represented himself as the landlord and rented out at least 16 shops at Plaza Ampang Jaya to foreign workers,”

“All of our belongings in the shop were missing and we lodged another police report on this.”

They have since referred this case to the Magistrates’ Court and the police are currently investigating it.

We genuinely hope that Peter and his mother receive the justice they deserve as they’re being held responsible to pay the amount accumulated by the illegal landlord who decided to utilise and reap profits out of their abandoned unit, without their knowledge. 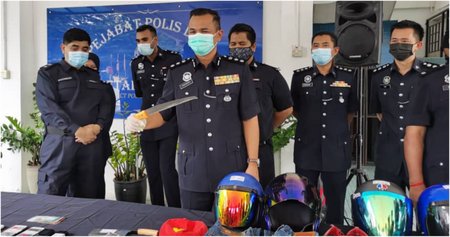