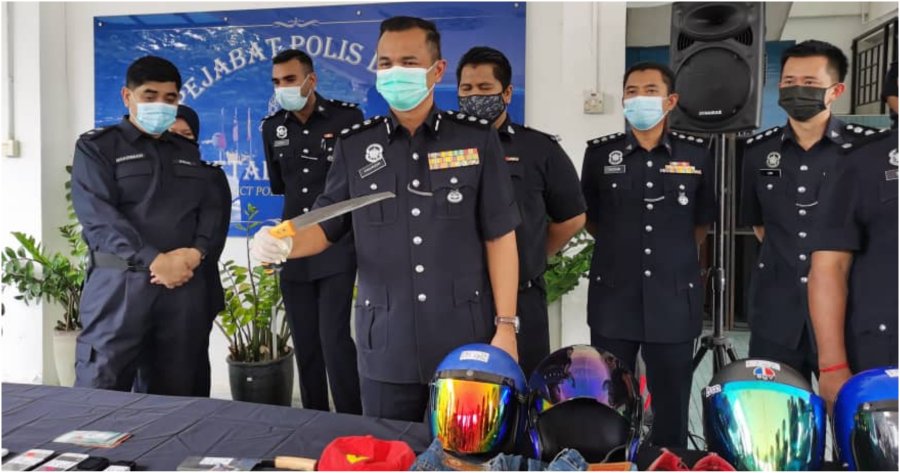 A 24-year-old private university (IPT) student was allegedly stabbed to death and thrown from the 26th floor of a condominium in Damansara Perdana on Thursday.

According to Kosmo!, the local student’s body was found on the second floor of a building that is under construction, which is right next to the condominium.

Petaling Jaya District Police Chief, Assistant Commissioner Mohamad Fakhrudin Abdul Hamid said that the police received a call in regards to the incident at around 1.17pm on the same day. 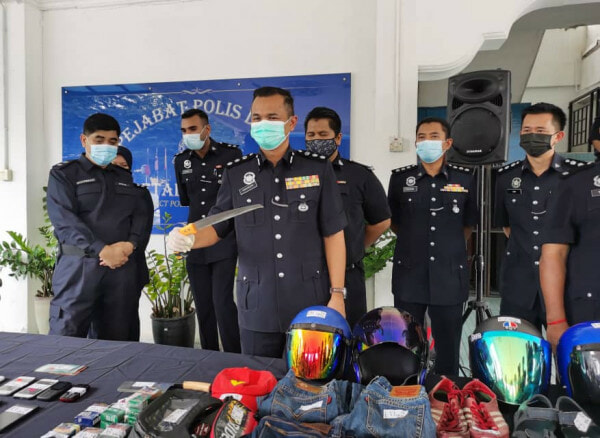 “The results of the investigation found that the victim’s body was found on the second floor of the unfinished construction area next to the residential building, with injuries to the body insinuating that it could have been murder,”

“Acting on information and intelligence, a police team from the Serious Crimes Unit (D9), Petaling Jaya Police Headquarters (IPD) arrested a 24-year-old local man in a parking lot in Bandar Sunway, Subang Jaya at around 4.25 in the evening,” he said.

Investigations into the suspect found that he had experienced injuries on both his arms and had over 100 stitches, believed to have happened due to a struggle with the victim.

“The police confiscated some of the suspect’s items including a cellphone, a set of house keys, a car, a medical certificate and an appointment card for a private medical centre under his name.”

“Further investigations also led to the discovery of the suspect’s clothes that were covered in blood at his home in Taman Sri Kuching, Kuala Lumpur,” he added.

He also explained that the autopsy results found that there were several stab wounds on the victim’s body, that caused heavy bleeding.

“The motive for the murder is believed to be due to dissatisfaction with the proceeds of drug sales and also a debt problem between the suspect and the victim,”

“The urine screening test carried out found that the suspect was positive for cannabis and the case will be investigated under Section 302 of the Penal Code for murder,” he shared. 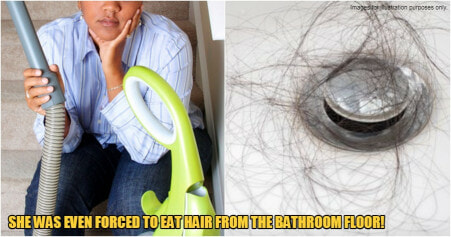