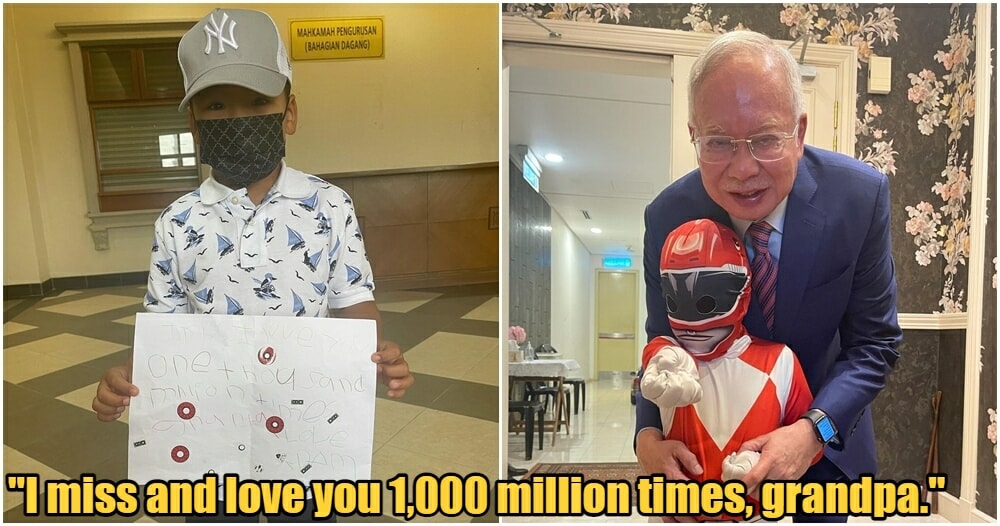 It’s been almost 2 weeks since former prime minister Najib Razak was sent to prison for being guilty of corruption.

Even though he is already in jail, he still needs to go to many other court cases as he has many open cases against him.

This means that the only way he can see his family members without being behind bars is by attending court.

Posting on Instagram, his daughter, Yana Najib talked about an interaction between her and her son, Adam, while waiting for the convicted Najib Razak to arrive in court on 2 September.

The young boy asked his mother if they are going to “grandpa’s office” and questioned why there were many “uncles with big guns” near his grandfather.

“Because the uncles don’t want anything to happen to him, honey…”

As they missed the former prime minister a ton, they hoped to get at least a “wave or a flying kiss”.

Yana Najib ended the post by saying that Adam is Najib Razak’s # 1 cheerleader who “misses and loves him 1000 million times”. 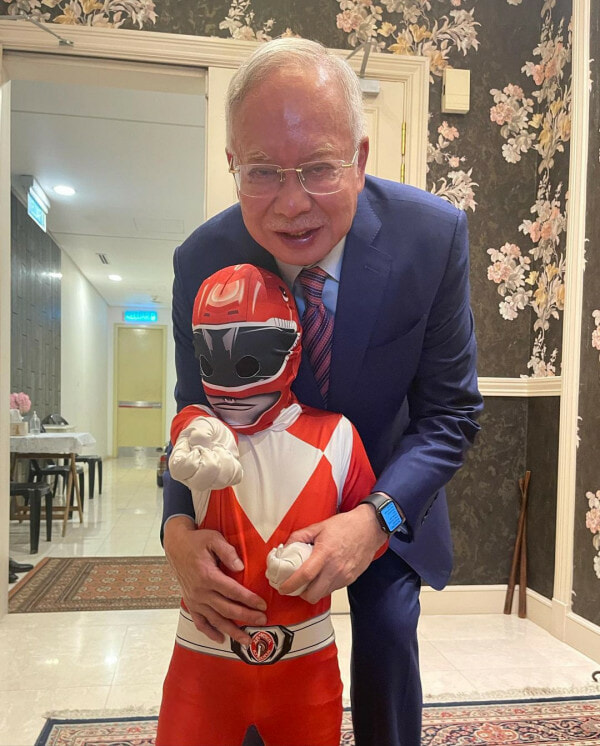 Many netizens in the comments were sending prayers to the family and asking them to stay strong. 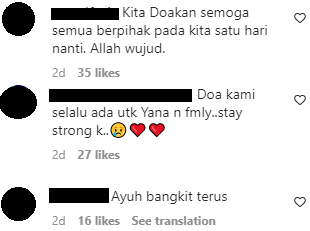 “We pray that everyone takes our side one day. Allah exists.”

“We are always praying for Yana and family, stay strong.”

Previously when her father was asked to serve his sentence in jail, Yana Najib said in an Instagram post that they will continue fighting “until you (Najib) are safely back with us and justice is served”. 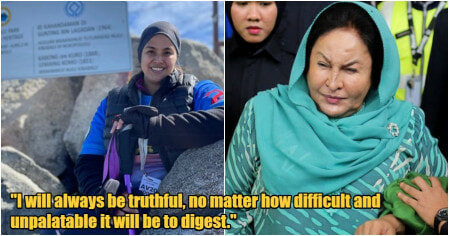