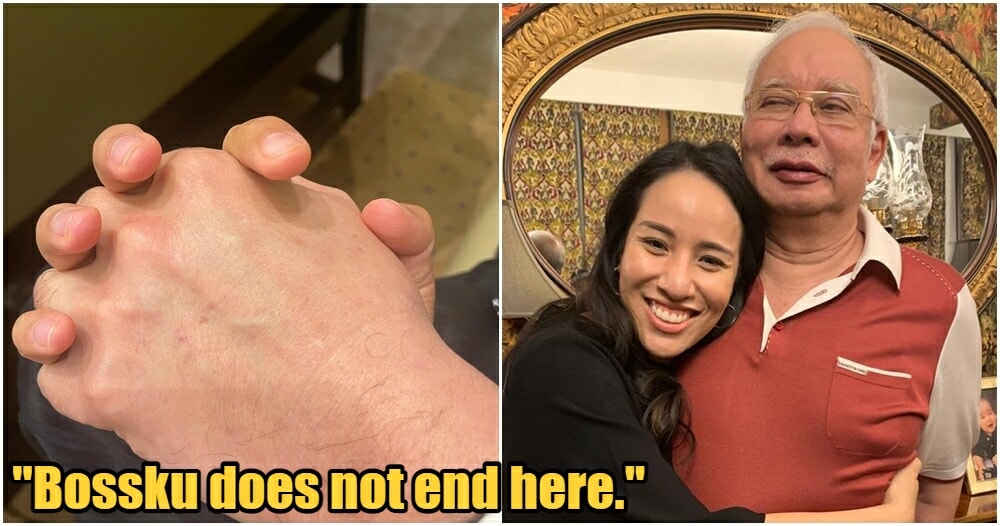 The former prime minister Najib Razak, often known as “Bossku,” had his appeals unanimously rejected and his guilty judgement upheld, as we are all aware by this point, with the implication that Bossku will serve time in prison.

While Malaysians may welcome this news, Najib Razak’s family is undoubtedly not pleased. 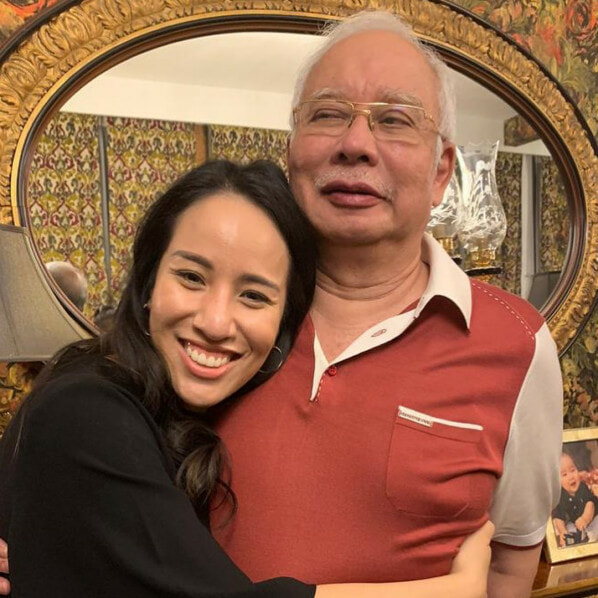 She started off by apologizing to her father and continued by saying, “maybe we didn’t fight hard enough, maybe we placed our fullest trust in our justice system, maybe we believed too whole-heartedly in our cause and purpose so we stood defiant these past four years.”

“Yet you did not get your day of justice today, neither did we stand a fighting chance.”

Even though she painted a very grim picture, Yana Najib says that “bossku does not end here” and she vows that she, her family and their supporters will continue fighting for former PM Najib Razak.

“I promise to you that Mummy, Ashman, Abang Jaja, me, the family and your people will never rest until you are safely back with us and justice is served.” 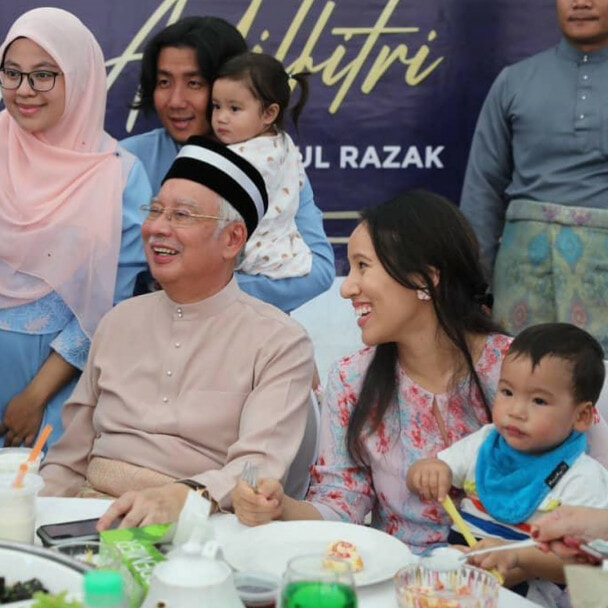 The woman in her early 30s says that during the time her father is not with her, she will be holding onto his “words of wisdom” which say, “they can control everything but they cannot control your emotions and strength of mind.”

Accompanying the text is a picture of the father and daughter both holding hands. 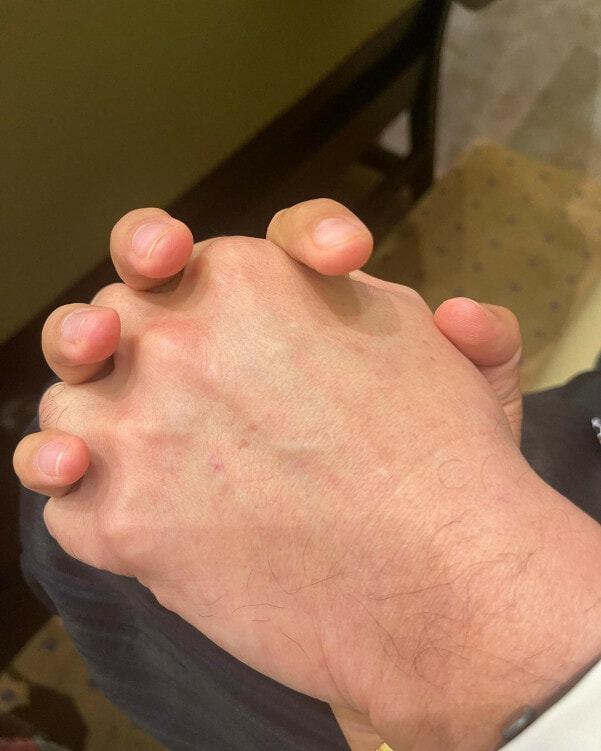 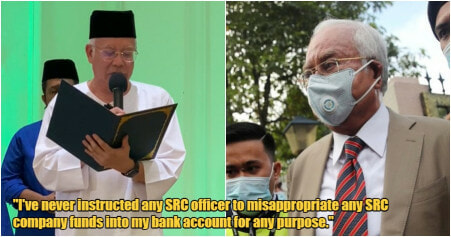