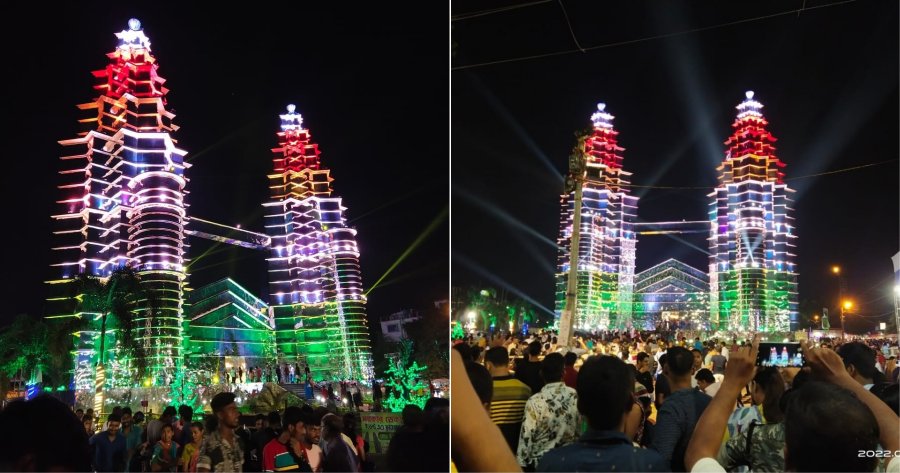 The Petronas Twin Towers (KLCC) have always been an icon among the Asian community, so much so that people in India have recreated the skyscrapers as a marquee in a religious festival.

Using glass, ply, wood and lights, they built a version of KLCC standing at 148 feet (88 storeys); for Durga Puja, a festival that pays homage to the Hindu Goddess Durga and her victory over the demon, Mahishasura.

According to India Times, the replica of KLCC caught the attention of devotees who flocked to West Bengal to see it. 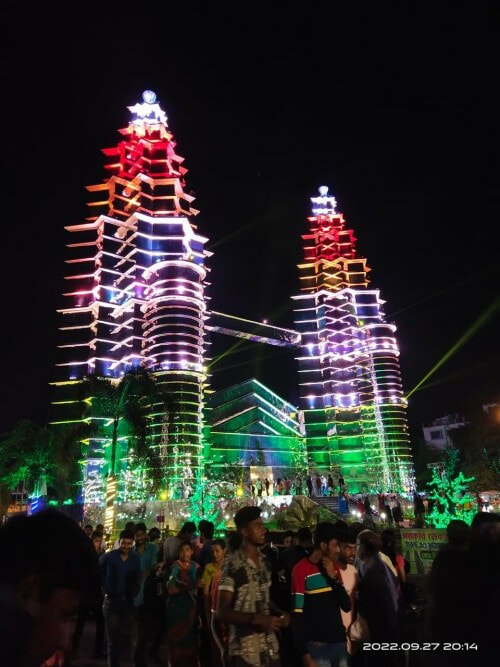 In the middle of the KLCC marquee sits a Durga idol, also designed with glass.

Built by the Luminous Club of Kalyani, India, it took 70 people months to create the KLCC lookalike after being inspired by the Burj Khalifa replica built by the Sreebhumi Sporting Club last Durga Puja.

We’re not going to lie, they really did an amazing job on the KLCC replica. You can check out pictures of the twin skyscraper lookalike here: 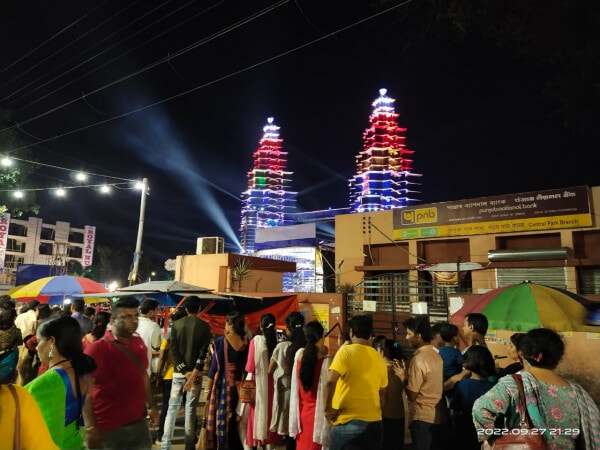 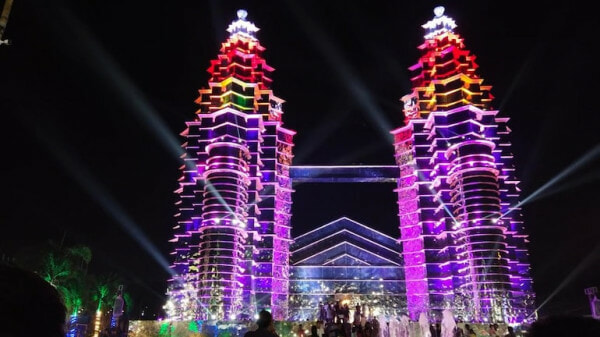 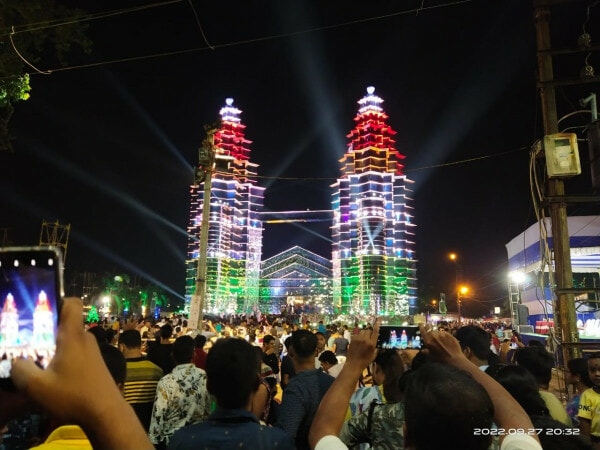 What do you think of India’s version of the Petronas Twin Towers? Share your thoughts in the comment section! 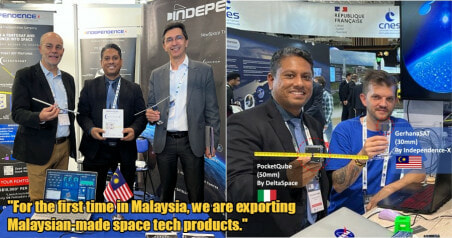