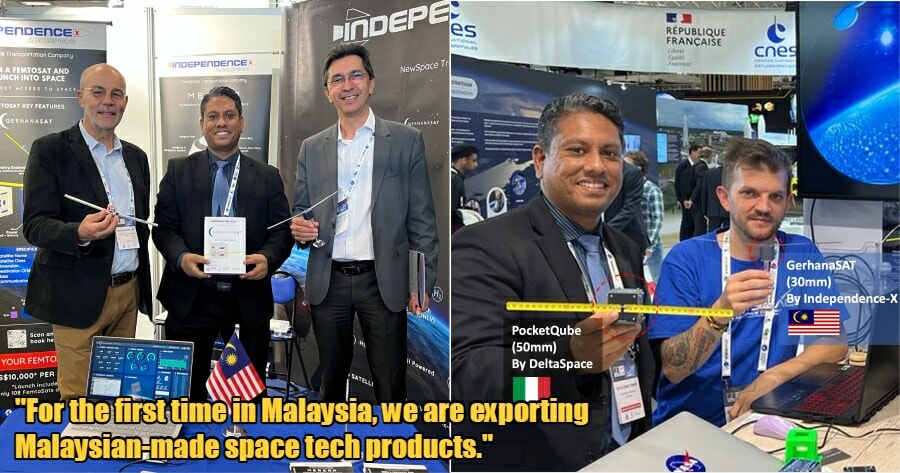 We’ve seen Malaysians championing our country on the international stage, and now, Malaysians are taking over the space as well!

A Malaysian aerospace company, Independence-X Aerospace, has officially created the world’s smallest satellite, and is experiencing well-deserved demand in other countries.

The CEO and CTO of Independence-X Aerospace, Izmir Yamin, took to his Facebook profile to share the amazing news while showcasing pictures of the satellite at the International Astronautical Congress (IAC2022) in Paris, France. 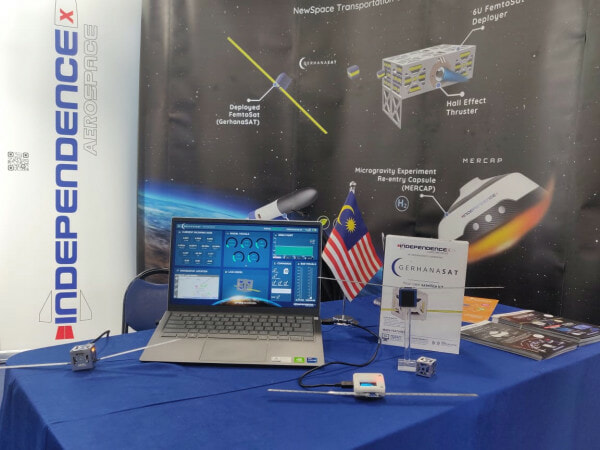 He wrote, “Finally! The WORLD’S SMALLEST SATELLITE has been validated by renowned space industry experts. It is smaller than the PocketQube and has similar functions, and is significantly smaller than a CubeSat. Introducing our very own GerhanaSAT, a Femto-class satellite product by Independence-X Aerospace.”

The GerhanaSAT has 2 versions, comprised of the Space Version (SV) measuring in at 30mm and the Consumer Version (CV), which is 32mm. 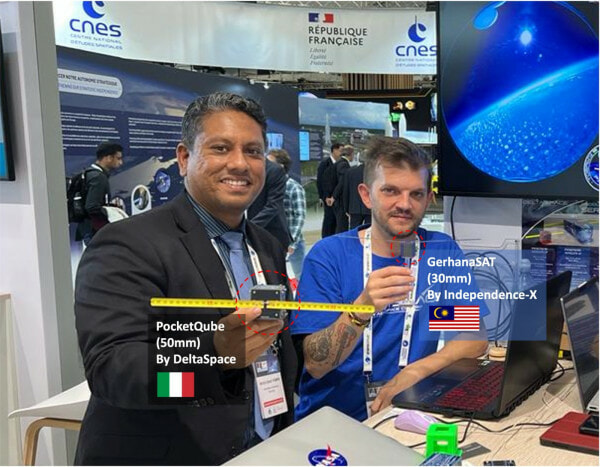 “According to the representatives from the French Space Agency (CNES), Monsieur Dr Patrick Castillan and Monsieur Dr. Alan Gleyzes of CNES (Assistant Director of CNES), said, ‘This is the smallest satellite in the world, that I have seen so far’,” Izmir added. 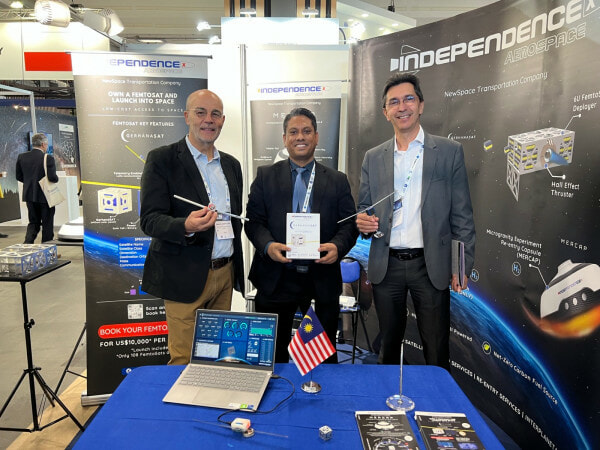 He also explained that since they made a demonstrated of a fully functioning GerhanaSAT in front of a live audience, they’ve gotten multiple orders of at least 520 satellites from multiple countries from Europe, the Middle East, Africa and the USA.

“For the first time in Malaysia, we are exporting Malaysian-made space tech products.”

“A huge thanks to my talented space engineering team, family members, friends and sponsors for their support and dedication. The smallest in the world and the first in Malaysia. I’d like to credit ASU-Arizona State University for their ongoing work in Femto-satellites as well. A Malaysian space product for the world,” he said.

We truly cannot wait to see what the future will bring for Independence-X Aerospace!

Also read: Over 7,000kgs of Human Trash Have Been Left Behind On Mars 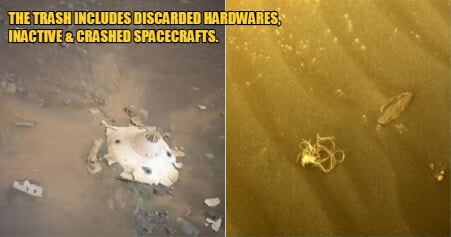