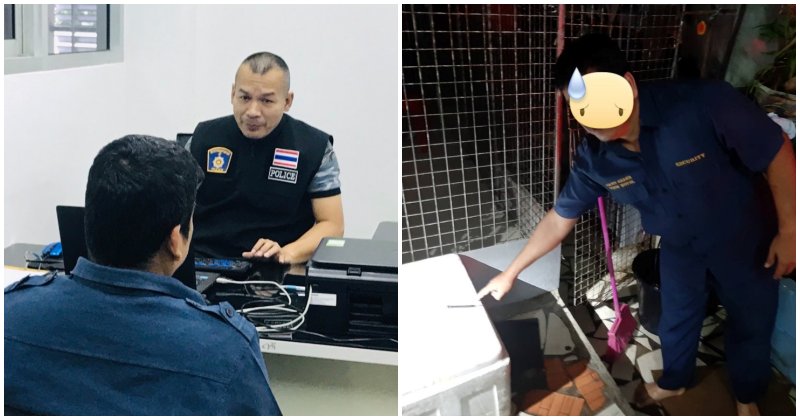 According to a Facebook post, a 46-year-old Penangite was stabbed to death by a security guard in Sadao, Songkhla, southern Thailand, yesterday (16 September 2019). 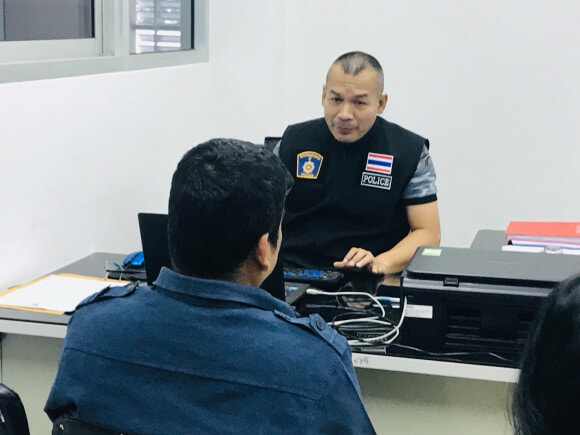 Apparently, the victim launched the first attack which caused the security guard to stab him, in defence. 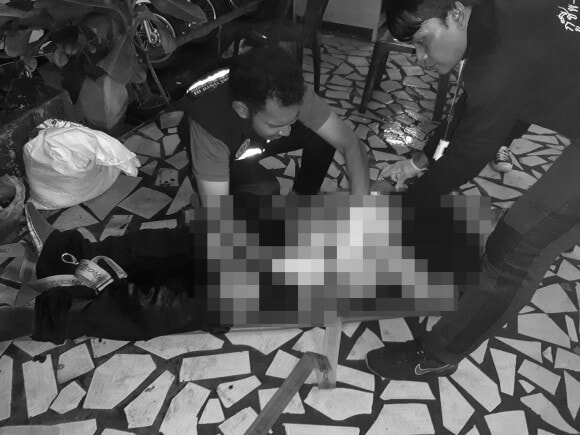 According to Sadao police investigator Capt Pairote Wongtawin, the victim followed a local (Thai) woman back to her apartment and tried to open the glass door by exerting force. Pairote was quoted as saying,

“The suspect who was on duty told the victim to stop. However, a fight ensued which ended with the victim being stabbed. The suspect claimed he was punched by the victim first, which forced him to stab the man in (the) stomach.”

After stabbing the victim, the security guard then stayed with the wounded man until the local police arrived at the scene and he later turned himself in to the authorities. Then, the Malaysian man was brought to Sadao Hospital where he was later pronounced dead.

Following that, the security guard has been charged with murder and he may face life imprisonment if he were to be declared guilty by the authorities. 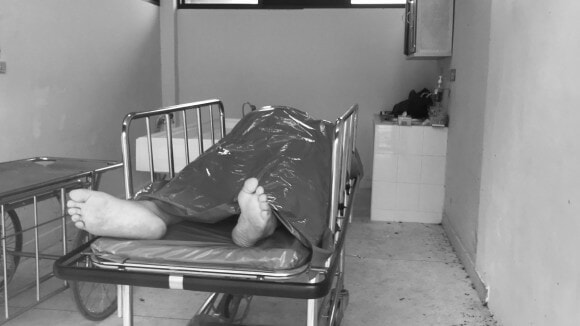 Pairote finally shared that the victim’s family members have were told about the tragic incident and the body will be brought home by the victim’s brother. FYI, the body is expected to arrive today (17 September 2019).

As of now, there is no other information about the case, hopefully, the authorities in both country (Malaysia and Thailand) will get to the bottom of this matter as soon as possible. Keep your eyes peeled for more details on this case.

Also read: S’pore Man Stabbed Ex-GF in the Butt After Showing Up Uninvited to Her Birthday Party 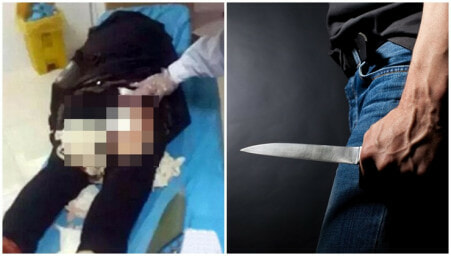