You don’t have to be best friends with your ex. You don’t even have to be on good terms with them. But stabbing them in the butt on their birthday? More than a little unnecessary.

A Singaporean man known as Basnayake Keith Spencer has been jailed for turning up uninvited at his ex-girlfriend’s birthday party and reportedly stabbing her in the buttock region with a 34cm-long kitchen knife. 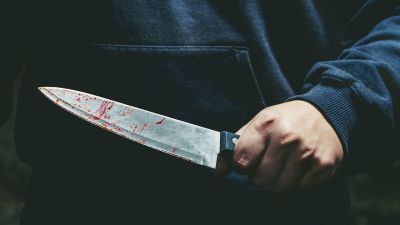 According to Today Online, the ex-girlfriend who is known as Danielle Joan Pereira, booked an apartment at Icon Village from 12th September to 14th September 2018 for her birthday celebration last year.

Spencer arrived unannounced at 1am on 13th September and was let in by Pereira “out of goodwill”.

He then proceeded to the kitchen to take methamphetamine. Not long after that, he took the 13-inch kitchen knife, approached Pereira in the living room, and stabbed her. 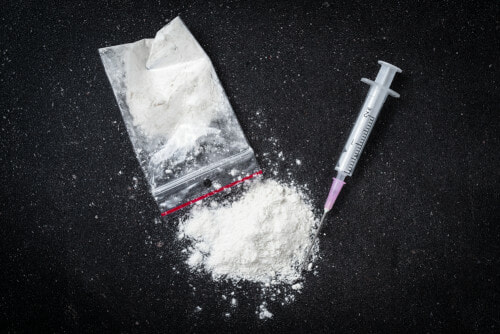 Pereira began to panic and tried to stand up but collapsed from the stab wound. She shouted for all her guests to leave for their safety.

Spencer calmly replaced the knife in its stand and sat on the sofa in the living room to speak with his ex-girlfriend. He allegedly blamed her for the fallout with his parents as they never approved of Spencer’s relationship with Pereira.

He said that she had “taken away” his parents. He then proceeded to call the Singapore Civil Defence Force (SCDF), to confess, “I stabbed my friend.” He told the authorities that she was bleeding from her “lower back and kidney.” 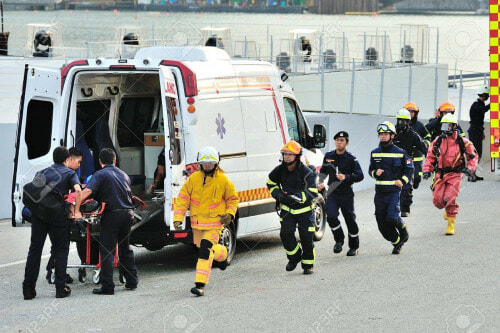 Upon being taken to the hospital, it was discovered that Pereira had to be given seven stitches for her wound that was 4cm long and 8cm deep.

Spencer was taken to the Drug Rehabilitation Centre a few days later. Just yesterday (3rd September), Spencer was sentenced to one year’s jail.

He could have been jailed for up to seven years, caned, fined or given a combination of any of these penalties. However, the fact that Spencer called for help after he committed the act was taken into consideration before the District Judge decided an appropriate sentence.

We’re hoping that this is as extreme as it gets for horror stories with your exes. Just remember the next time your ex show’s up to a party uninvited, you better watch out!

Read more: 50yo Miri Man Rams Wife With Car After She Caught Him Cheating With Another Woman 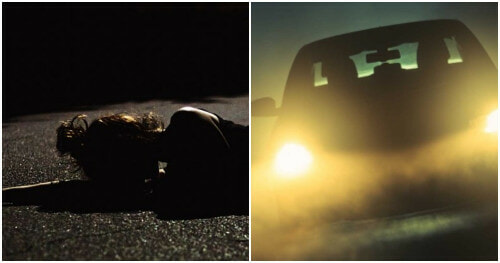