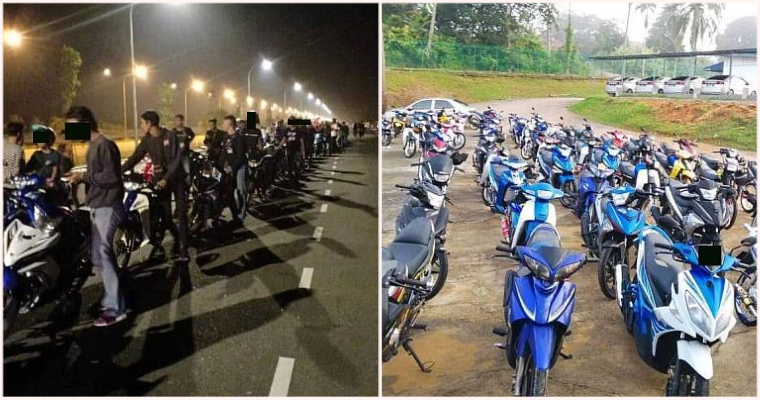 One of the most obvious rules of the Conditional Movement Control Order (CMCO) is that there is to be no large gatherings of any sort.

91 people were arrested for breaching the CMCO after they decided to gather, conduct and watch dangerous motorcycle stunts during the first day of Hari Raya. 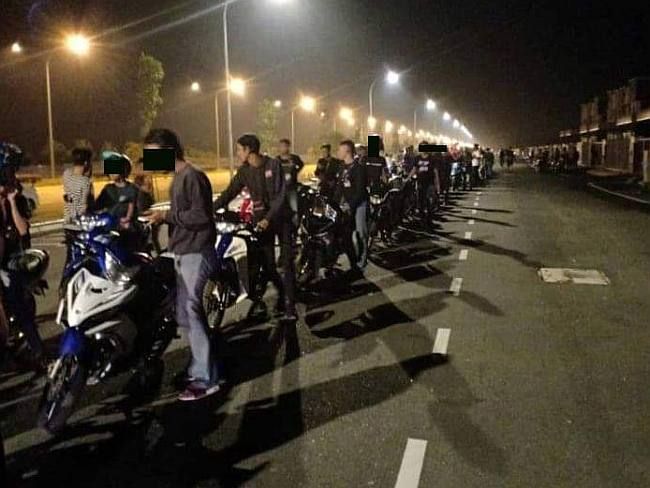 The Kluang OCPD Assistant Commissioner Mohd Abduh Ismail said that the operation led by five PDRM officers and 26 personnel was conducted between midnight up to around 6am on Sunday (24 May).

“We started the operations around midnight and by about 2am, we had blocked all the roads at areas around the Kluang stadium. During the operations, we found a group of people gathering at the area to watch dangerous motorcycle stunts,” he said, as according to The Star. 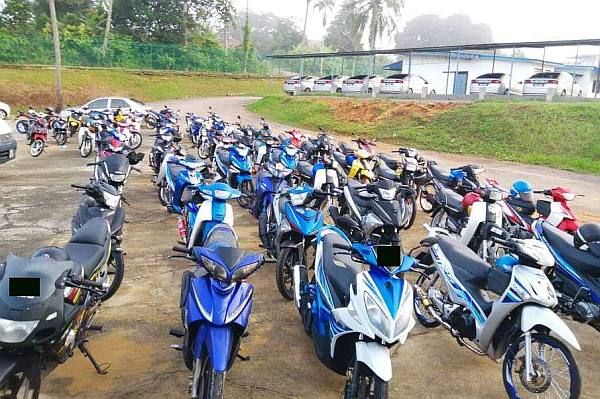 He added that they had tried to escape when they saw the police arriving and even hit into one of the roadblocks, injuring an officer.

All in all, they managed to bring 91 people into custody, including one woman. They also seized a total of six cars and 74 motorcycles in the process.

This case is currently being investigated under Sections 353 and 269 of the Penal Code, Section 42(1) of the Road Transport Act and Rule 7(1) of the Prevention and Control of Infectious Diseases Regulations 2020.