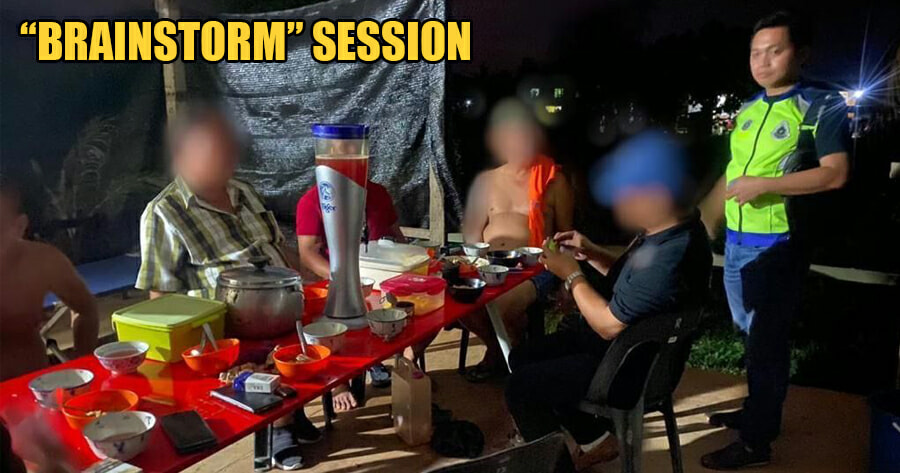 By now, the police has heard all the excuses anyone can give for violating the movement control order (MCO), including claims that they are “discussing how to help the needy”.

According to The Star, nine men were detained after they were caught at 7.10pm eating and drinking together at Kg Bombong in the Tuaran district, Sabah on Sunday (19 April).

They claimed that they were discussing ways to distribute aid to the needy during the MCO, said Tuaran OCPD Deputy Supt Mohd Hamizi Halim.

“The men, aged 40 to 60, were hauled in and will be investigated under the Prevention and Control of Infectious Diseases Act,” he said.

The gathering had been held at one of the suspect’s house who had also prepared food and drinks for his guests.

Meanwhile, DSP Hamizi said that a total of 31 people have have been arrested in the district for violating the MCO between 18 March and 20 April, and added that they would continue to conduct raids to ensure that people adhere to the rules.

Haven’t these guys heard of video calls? Or was “feeding the needy” just an excuse to go drinking?

Also read: 24 Arrested For Gathering At Nasi Lemak Stall At 2am Despite MCO 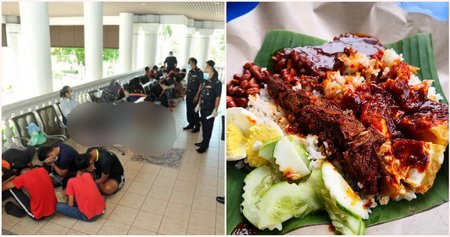