We’ve heard of people boasting about their sexual prowess but rarely do we get to hear about the bloopers. That is unless it goes terribly wrong and makes it to the news. 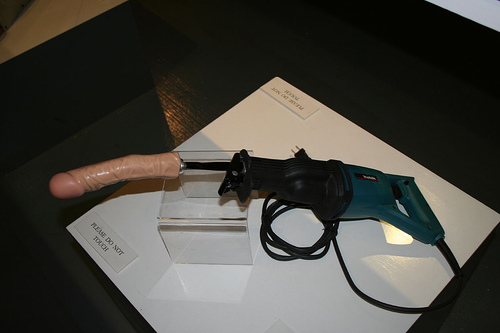 In Kaluga, Central Russia, a married couple in their 50s got stuck while trying new sex positions. Valentina Sokolov had been given a copy of the kama sutra for her 50th birthday and she and her husband Ivan decided to practice what they’ve learned from the book. It is ironic that they chose the Indrani or the ‘deck chair’ position which involves the ‘woman drawing up her knees so her feet are jammed under her partner’s armpits.’ The couple were well on their way till Valentina climaxed and her muscles started spasming locking her husband Ivan in her. They were forced to call paramedics for help. A medic sent to help the couple found the situation amusing. He said, “We couldn’t help laughing looking at them. The two lovers, who were not young at all, were in such a complicated position!”

Kudos to the couple for being so adventurous, but this is the only deck chair that they should try from now on. 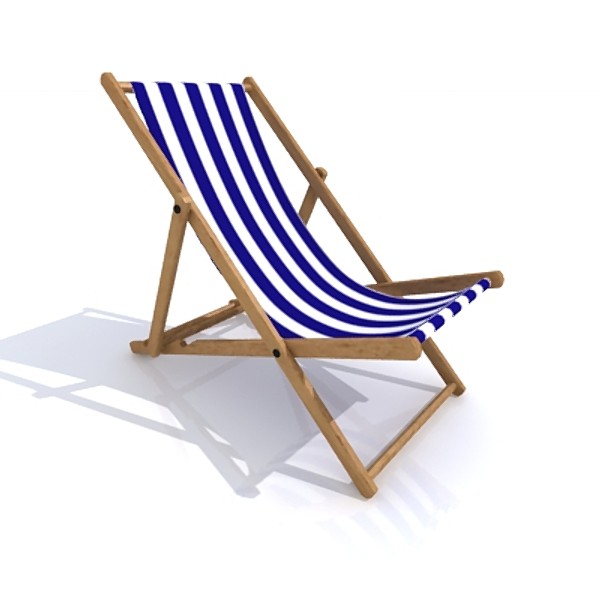 The next mishap was actually published in the American Journal of Forensic Medicine and Pathology in 1987. Below’s the report titled ‘Rectal Impaction Following Enema with Concrete Mix’.

“A 20-year-old man presented to the emergency room complaining of rectal pain. A well-nourished, well-developed man without signs of intoxication was admitted in no apparent distress. Digital examination of the rectum revealed a stony hard mass. Abdominal plain films showed a vertically oriented, low-lying radiopaque object in the rectum. A spherical radiolucency was noted in the upper pole of the mass. A blood alcohol level was negative. No other drug testing was performed. Upon further questioning, the patient said that approximately 4 hours earlier he and his boyfriend had been “fooling around.” After stirring a batch of concrete mix, the patient laid on his back with his feet against the wall at a 45-degree angle while his boyfriend poured the mixture through a funnel into his rectum. After the concrete mass hardened, it became so painful that he sought medical care. Under general anesthesia, the anus was dilated and two Foley catheters were inserted alongside the rectal mass to relieve suction. A concrete case of the rectum was delivered without incident. The rectal wall was intact and the patient was kept overnight until he discharged uneventfully the following morning. The attending physician recommended a psychiatric consultation, but the patient declined.”

The x-ray with the ‘stony mass’

Ever wanted to know how the inside of your rectum looks like?

Robert McClenahan from UK, broke his penis while he was having sex with his wife. 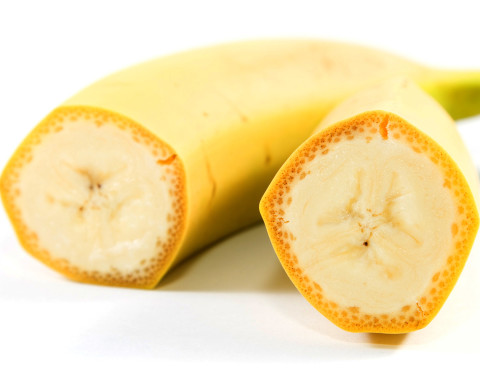 “We were having sex and he missed and broke his willy,” said his then 32-year-old wife, Emma.

“We turned on the light and it was bent.”

Robert was brought to the hospital and ended up having surgery two days later. “He laughs about it now, but he didn’t at the time,” said his wife.

In 2008, a South African couple were run over by a freight train while having sex on the train tracks. 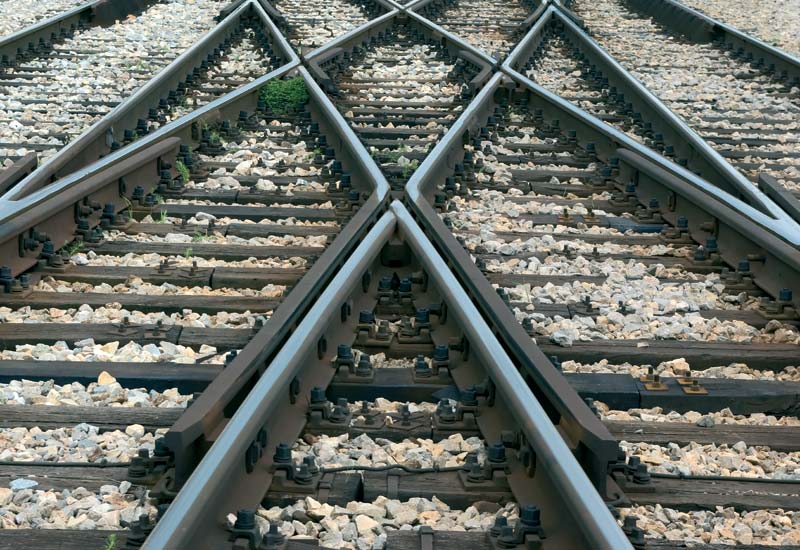 Mduduzi Michael Bandezi died immediately while his partner Sibongile Radebe died later at the hospital. The train driver spotted the couple and repeatedly sounded his horn while shouting at them to get away, but the couple were so engrossed in the act that they ‘continued with their business.’ The train station is no longer in use by regular passengers but occasionally by freight trains. The area is more often utilized by prostitutes and drug dealers. Still, how can you not hear a train coming?

A British priest went to the hospital to have a potato removed from his rectum. 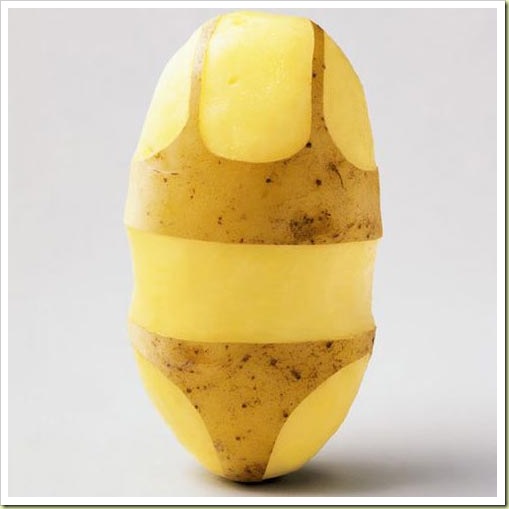 The minister told nurses that he had been hanging curtains in the nude while he fell backwards onto the kitchen table and had the vegetable lodged up his ass. He insisted he had not been engaging in any sex games. Trudi Watson, the nurse who treated the unidentified male, said, “He explained to me, quite sincerely, but it’s not for me to question his story.” The pastor can thank God that he wasn’t in Malaysia hanging his curtains in the nude during the durian season.

In February 2007, then 25 year old Canadian Catherine McCoubrey and her then 24-year-old partner had been engaging in ‘rough sex’ when he asked her to carve a heart on his chest with a knife. 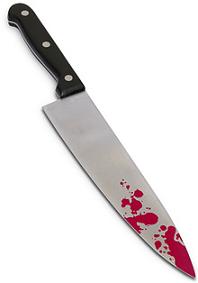 Unfortunately she pressed too deeply and punctured his heart. Doctors didn’t hold out much hope for him but he made a full recovery and even took her back, fully supporting her during her court case. She was found guilty of assault and given three years probation.

Closer to home, a Singaporean was having an affair with his 30 year old secretary when she accidentally bit his penis off. 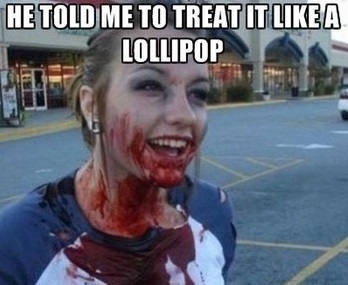