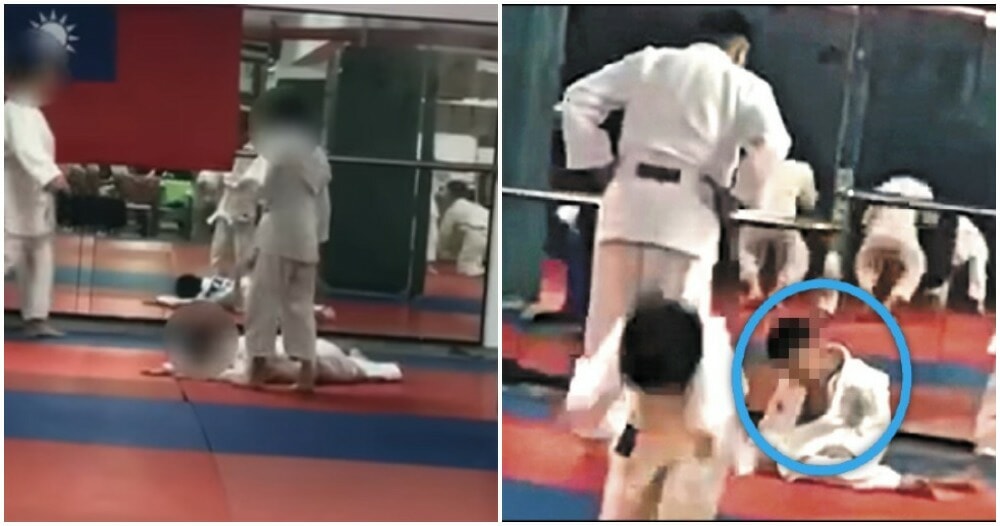 At 7pm on 21 April, a seven-year-old boy by the name of Huang attended Judo lessons. He had only gone for lessons for two weeks and a total of eight times prior to this occasion.

Huang’s uncle was at the Judo studio with him and observed that Huang was nauseous and unwell during the lesson. The uncle told the 68-year old Judo coach his concerns, but he brushed it off and said that Huang must have had a big meal prior to the class. 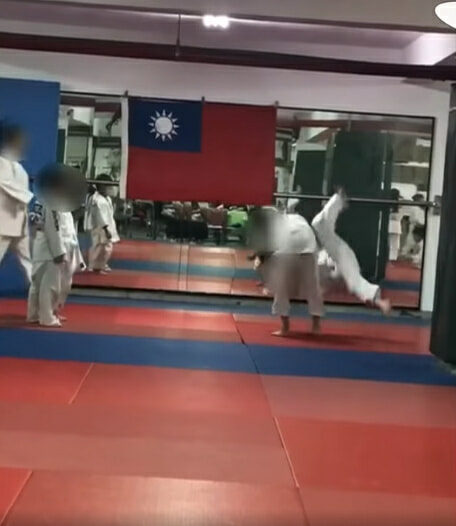 According to Liberty Times Net, the coach then allegedly asked two senior boys to use the seven-year-old for their practice throws. During each of the throws, Huang begged them not to do it as his feet and head were in pain. After a while, it is said that the coach had allegedly asked Huang to stand up and if he did not do so, then the coach will be the one to throw him on the ground. 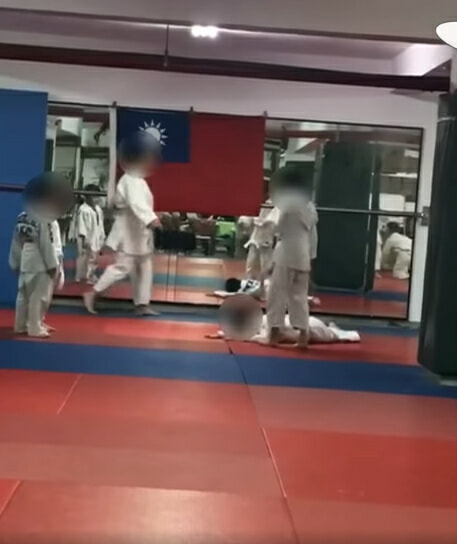 It is unknown what transcended after that, but the coach then allegedly proceeded to throw the little boy about six to seven times on the floor. Huang had lost his consciousness by then as the boys had thrown him about 20 times while his coach threw him about seven times, totalling the number to 27 times.

WARNING: This video might be disturbing so please watch at your own risk.

The coach then brought the boy to his uncle and at that time, the boy had already turned pale and his eyes rolled up. When questioned, the coach just said that the boy pretended to faint. Huang’s uncle then called the ambulance and the boy was rushed to the hospital. 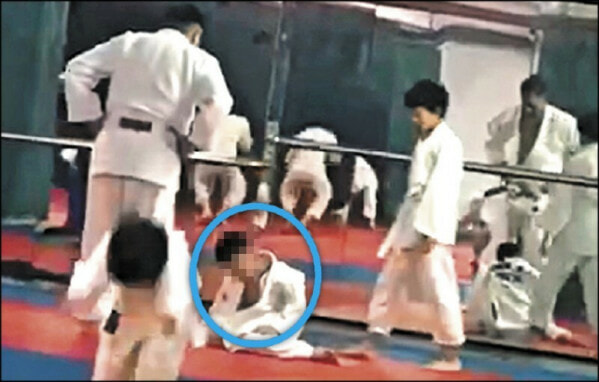 When Huang arrived at the hospital, the doctors performed emergency surgery on him. Even though the surgery went well, they said that the situation looked bleak because if Huang recovered, he would be in a vegetative state. The doctors also found multiple bruises on his body and said that the injuries are akin to being in a car accident. The boy is currently in the ICU.

We hope that a miracle will happen so that the boy will recover. 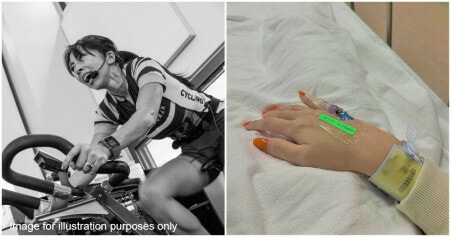