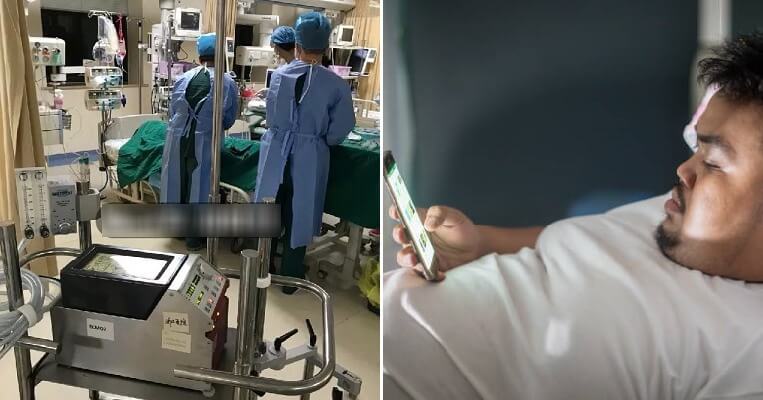 It’s so easy to get stuck in a sedentary lifestyle, especially if you are working in an office job where you just sit at the desk for close to eight hours or more. However, this can be very bad for your health and may even lead you to an early death if you’re not careful. 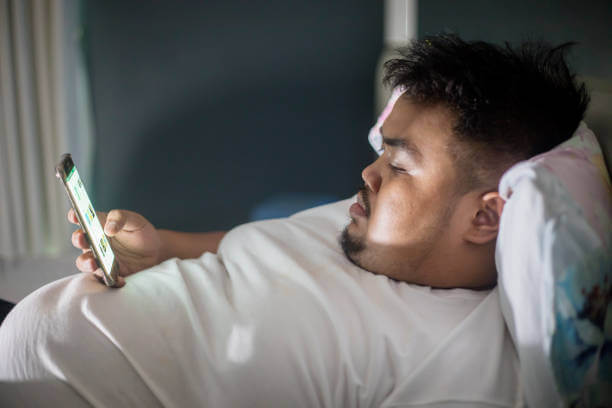 A 21-year-old student in Zhejiang, China almost died due to his predominantly sedentary lifestyle and received a wake-up call he will never forget on September 8th. According to Sohu, the young man identified as Ah Wah was lying on his dormitory bed at 11pm and playing with his phone. He suddenly felt a huge pressure on his chest which made him feel like he was suffocating and he couldn’t breathe.

He was struggling to breathe and luckily, his roommates noticed and called an ambulance. About 10 minutes later, the ambulance arrived and carried Ah Wah, who weighed almost 90kg, to the vehicle. The paramedics administered first aid but Ah Wah suddenly lost consciousness. 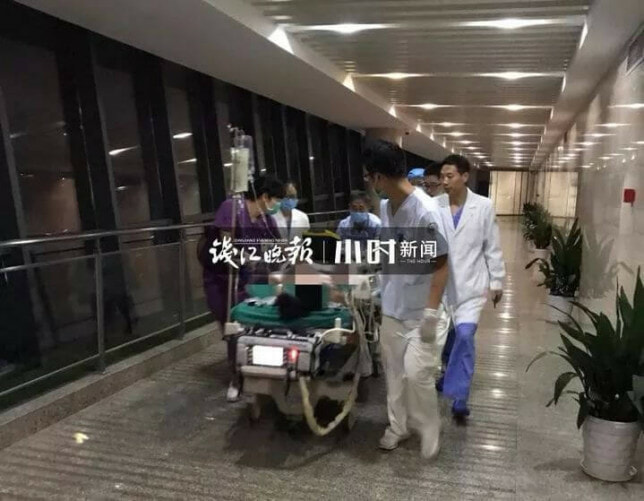 When they arrived at the hospital, they discovered that the unconscious Ah Wah was suffering from respiratory and cardiac arrest. They managed to revive him after performing CPR for 10 minutes and the doctors breathed a sigh of relief as Ah Wah’s heart started beating again.

A special team of dedicated medical professionals came rushing in to save the young man’s life. They laboured over the young man for the whole day to determine the cause of his illness. Some braved exposure to radiation caused by certain pieces of equipment while other doctors didn’t eat for the whole day as they were rushing against time to keep him alive.

Finally, they discovered that Ah Wah had a large number of blood clots in his pulmonary artery, which was blocking his cardiac outflow tract. The doctors immediately administered anticoagulant medicine to Ah Wah which saved his life. He finally woke up and after understanding his ordeal, he had tears in eyes and thanked the doctors for saving his life.

The ICU director in charge of Ah Wah’s case said that he was suffering from a pulmonary embolism, which was likely caused by his long term sedentary habits and unhealthy lifestyle. Ah Wah had sprained his ankle a month ago and the doctor advised him to rest his leg – which he took as an excuse not to move at all as he wasn’t an active person.

He would always find excuses not to go out of his dorm room and would just stay there the whole day studying and playing games. He would even ask his roommates to buy food for him as he was too lazy to go out himself. The doctor added that the mortality rate for pulmonary embolism can be as high as 80%. After hearing all this, a tearful Ah Wah promised to lose weight and stay fit.

Also read: Study: Sitting Down for Over 9.5 Hours/Day Can Increase Risk of Early Death Up to 5 Times 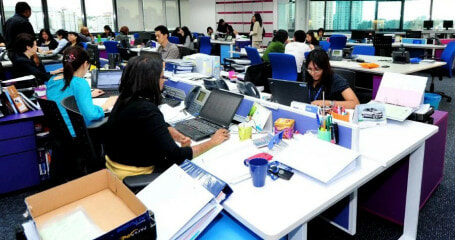