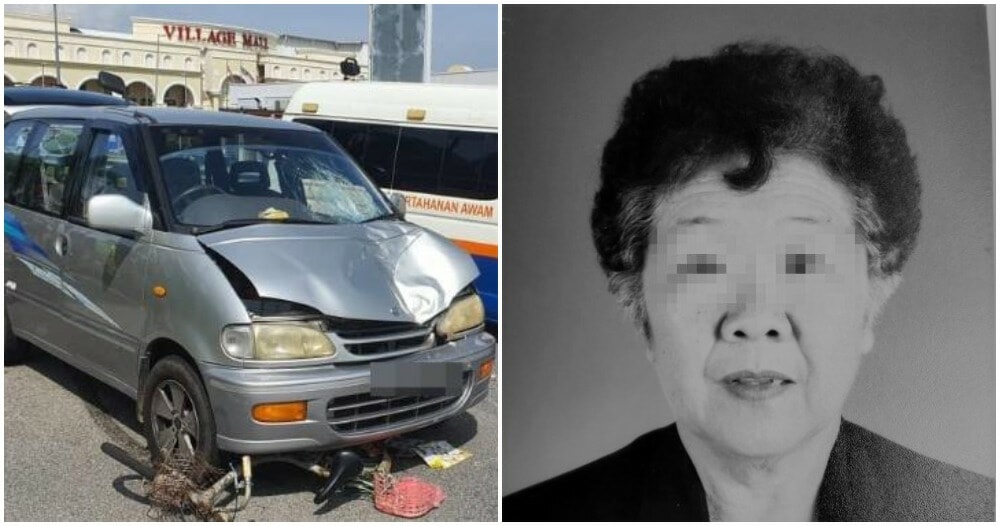 Incidents like this show us anything can happen anytime.

On 24th May, a 77-year-old aunty went out on her bicycle to buy breakfast and she never returned.

At around 10am yesterday, the aunty went out to get breakfast for her husband. As she suffers from joint pain, she cycles around on her bicycle, reported Sin Chew Daily. On her way home, she was cycling on the left lane when she suddenly swerved right. An MPV that was on the lane couldn’t press the brakes fast enough and ended up hitting her.

Due to the impact, she hit the windshield of the car and fell back down on the ground. Along with her bicycle, she was trapped underneath the car and dragged for 10 meters before the car can fully stop. She suffered heavy damage to her head and multiple bones in her body were fractured. She was pronounced dead on the scene. Not too far away from her was the bag of pastries that was supposed to be her and her husband’s breakfast.

The deceased’s son says that his mother would go out of the house and pack breakfast to enjoy with his father every morning. Yesterday, she came over to his shop to take away some food. 15 minutes after she left, he got a call from his brother who said that she was involved in an accident.

“I ran out of my shop and went to the scene, I saw my mother underneath the car, dead.”

He explains that his mother has been suffering from joint pain for a while now and her eyesight has also gotten worse in these few years. 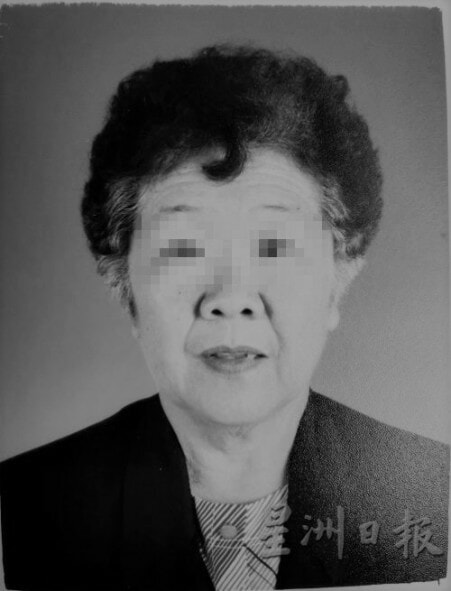 Awani revealed that the body has been sent to Hospital Sultan Abdul Halim, Sungai Petani for an autopsy. This case will be investigated under Section 41(1) of the Road Transport Act 1987.

Thoughts and prayers go out to her family members, may she rest in peace.

Also read: Skeleton Found in Highway Drain Revealed To Be Melaka Man Who Never Made It Home