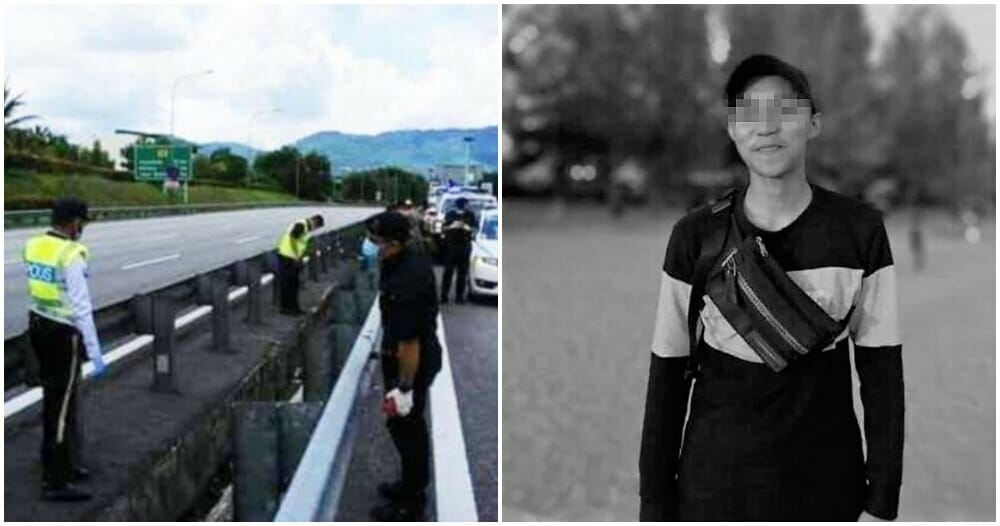 On the morning of 26th April, the nation was shocked to hear the news of a skeleton discovered in the middle of a drain on PLUS Highway.

According to Awani, the skeleton was found on by a member of the public in the afternoon of 25th April. The police managed to trace the skeleton’s origins to a Melaka man in his 20s. The skeleton was still wearing a helmet and clothes, his wallet was untouched with about RM150 cash in it. The motorcycle that he was riding could not be found anywhere and there were no traces of murder weapons.

As they have finally discovered the identity of the skeleton, the deceased’s family members have voiced out and revealed the timeline from A-Z.

According to Penang Kini, the deceased was not a really social person even from young. The last time his family saw him was at 8.30pm on 13th March. The deceased had asked for permission from his parents to go to a colleague’s hometown in Tangkak, Johor. They gave him permission to do so. However, two days later, when his mother called his cellphone, he never picked up. She thought that he was just having fun so she never pursued any further. 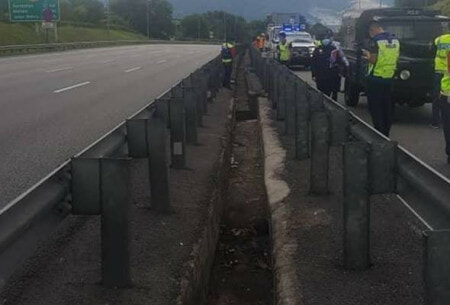 The next day, 16th March, his mother called the deceased’s cousin who worked at the same place and he said that the deceased was not at work. Normally, he would have returned home no matter what. On the verge of panic, the mother dialled the number of the colleague from Tangkak and he said that their plans fell through. Little by little, they pieced the information that they received and came to the conclusion that he went to Ampang alone.

The last person who saw him was a friend at Ampang. The deceased reportedly left Ampang at 3am in the morning.

A missing person’s report was filed on 17th March and the family took to social media to ask for help from netizens. The deceased’s elder sister went from hospital to hospital to try and identify automobile accident victims without identity but to no avail. She would also drive slowly on the highway to see if there were traces of her brother’s motorcycle nearby. 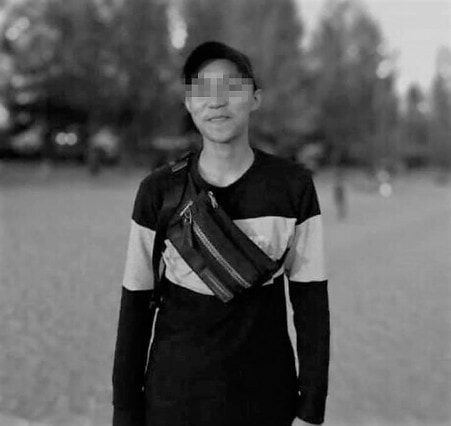 Days turned into weeks and it has been already a month. On the 42nd day of his disappearance, they found him in a drain.

The police have sent the corpse to the Tunku Jaafar Hospital in Seremban for an autopsy and this case has been classified as sudden death.

Thoughts and prayers go out to the family of the deceased, may he rest in peace. 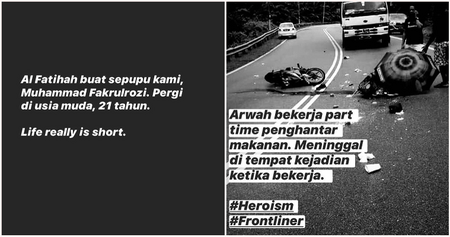