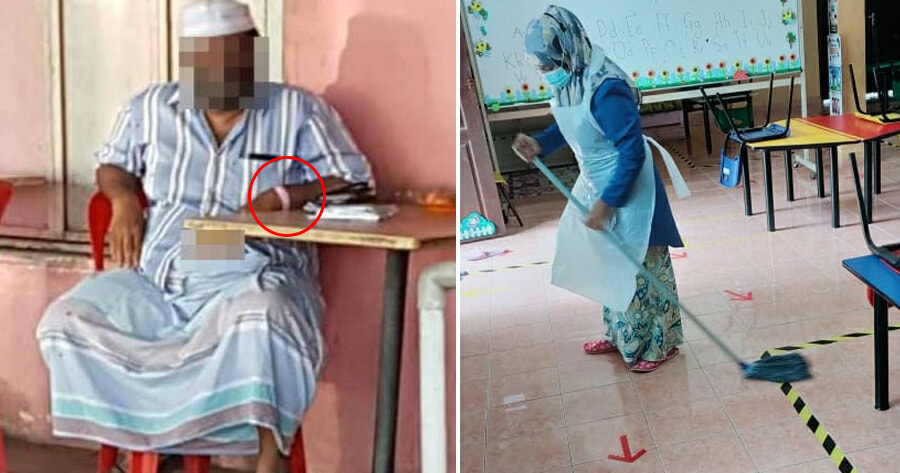 A total of 73 kindergartens and three daycare centres in Kubang Pasu have been ordered to close after a new cluster was detected in the area.

According to Bernama, the premises under the Community Development Department (Kemas) in Kubang Pasu were ordered to close on 29 July after several parents of the students were close contacts of the Sivagangga Cluster. 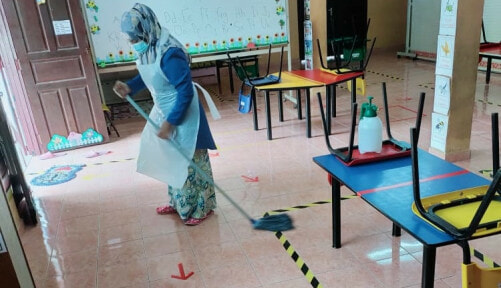 State Kemas director Noor Azman Abd Rahman said the directive was issued as a preventive measure to ensure that there is no spread of Covid-19 in the district.

“A total of 1,605 kindergarten students and 62 daycare centre students were involved in the 14-day closure or until we receive a directive and advice from the Health Office. Today, all parents have been directed to take their children home,” he said.

“The temporary closure was to allow cleaning and disinfection work to be carried out in all premises according to the standard operating procedure (SOP) as stipulated by the government.”

“The close contact involves guardians/parents who we believed have gone to a restaurant in Napoh, while Tabika Kampung Tebing is situated about 500 metres from the restaurant,” he said. 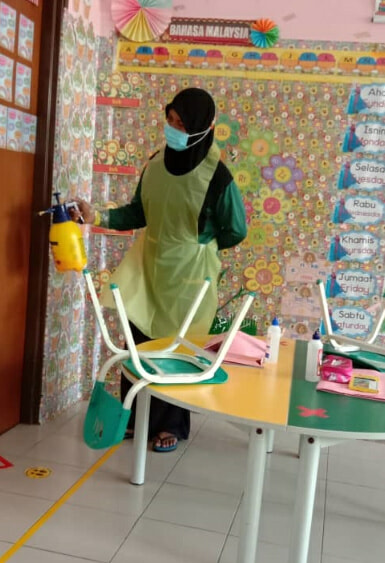 The Sivagangga Cluster was detected when a restaurant owner, violated the home quarantine order when he went out to look after his shop during his quarantine period.

In a post on Facebook, the man who runs a Nasi Kandar shop in Pekan Napoh near Jitra came back from abroad and was sitting at a table in his shop while talking with another man who is believed to be a customer.

Photos show that he still had the pink wristband from the Ministry of Health on his wrist. According to Sin Chew Daily, the man was detained by the police and fined RM1,000 but by then, he had already passed the disease to several others. 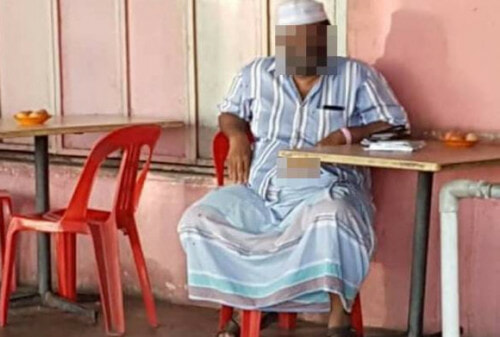 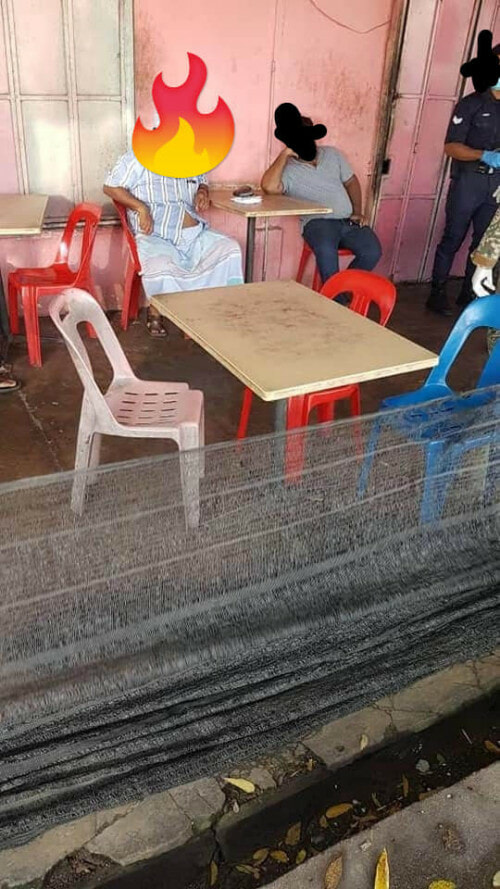 While he tested negative upon his return, he tested positive for his second screening on 29 July along with five others who were in close contact with him from the cluster.

The premise was immediately ordered to close down, however it is believed that many customers had visited the shop from 13th July to 24th July. Not only are the visitors of the restaurant Napoh residents, but also lorry drivers from Bukit Kayu Hitam, Perlis travelling south who have not been unidentified. 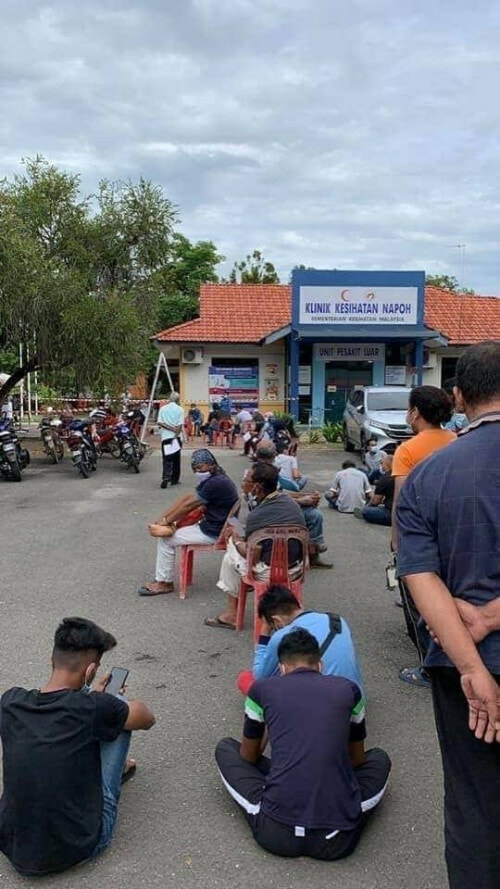 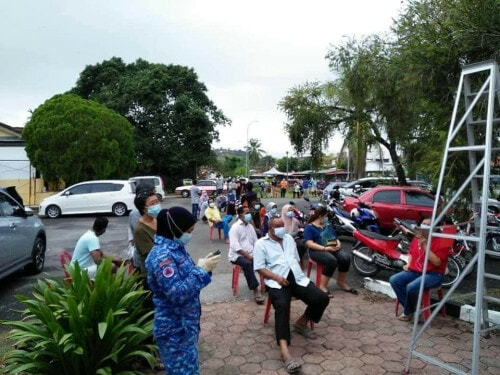 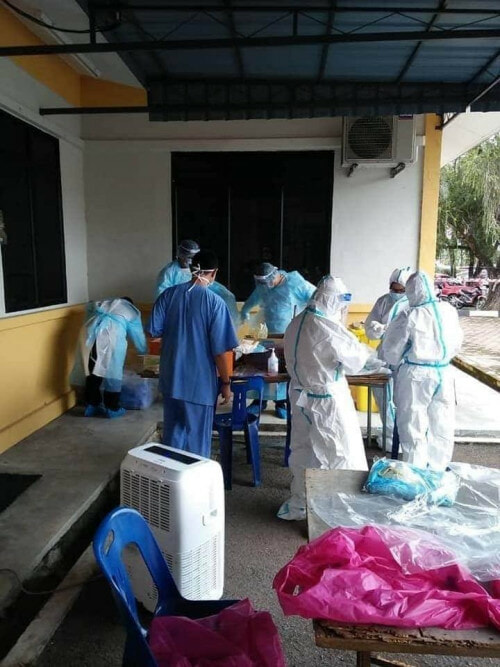