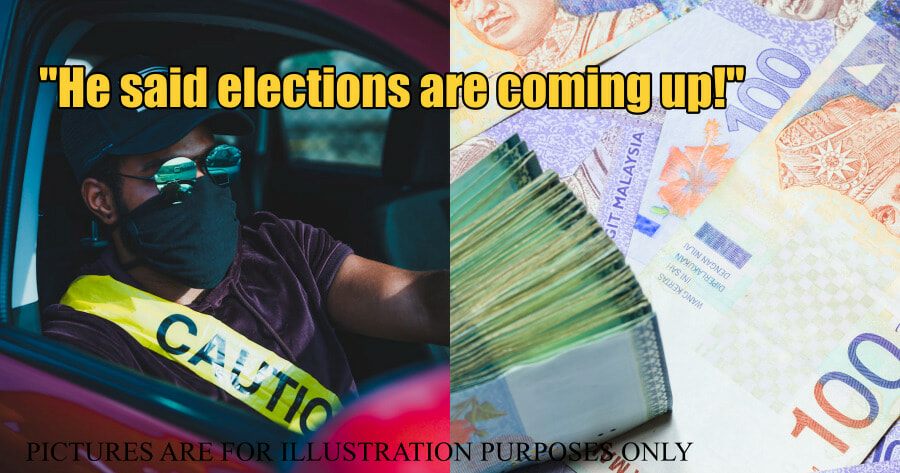 Just recently, Malaysia has been hit with a wave of scam incidents. That being said, many Malaysians have been living anxiously.

According to Sin Chew Daily, a 74-year-old woman has allegedly lost RM70k as she fell for a scam. It was mentioned that the woman was at the SS2 market in the morning and was approached by a man.

The man then asked her if she knew where a specific petrol station is located. She told the man that she is unsure of the location and that’s when the man told her that he is actually a government official.

“He mentioned that he is a government official and was sent to be stationed at the specific petrol station”, she said. 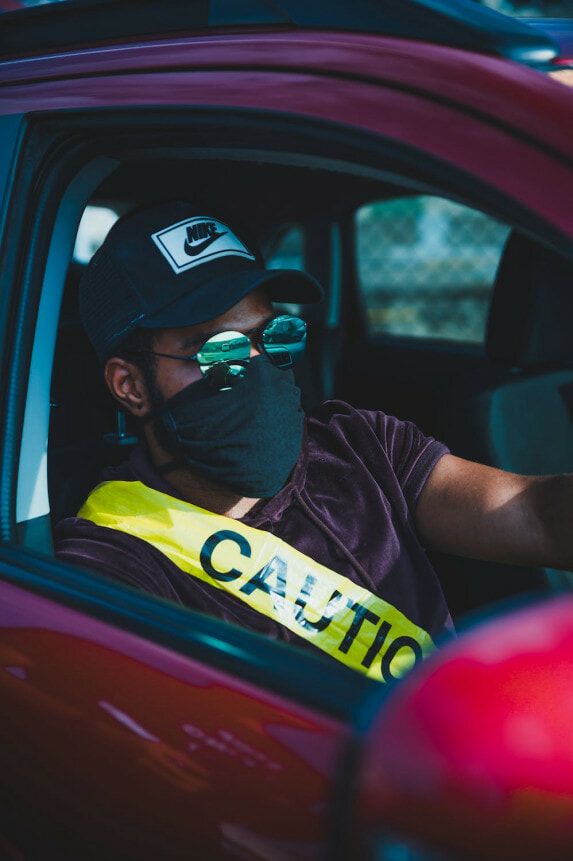 Then, he told her that he was stationed there to give out “ang paos” to senior citizens aged 60 and above.

“He told me that elections are coming up soon and the government has decided to offer money to senior citizens aged 60 and above. He then took me to his car and drove me to a petrol station near SeaPark. He asked me to wait in the car and not long after he returned with RM200”, she mentioned. 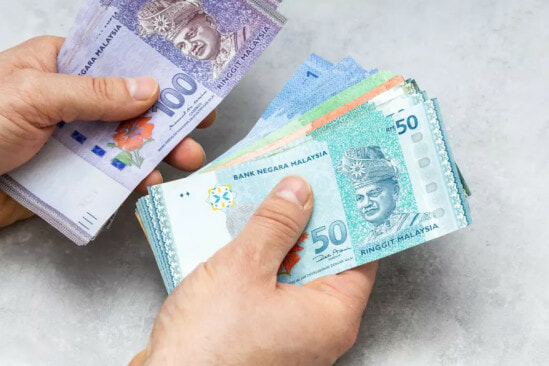 The man then told the woman that there are other government officials at other petrol stations, and she could possibly get ang paos that are worth more than half of her savings. He then drove her home where she gave him her bankbook.

He then managed to steal RM70k from the bankbook he obtained and once the woman was aware of what has happened, she quickly lodged a police report and begged the cops to help her. 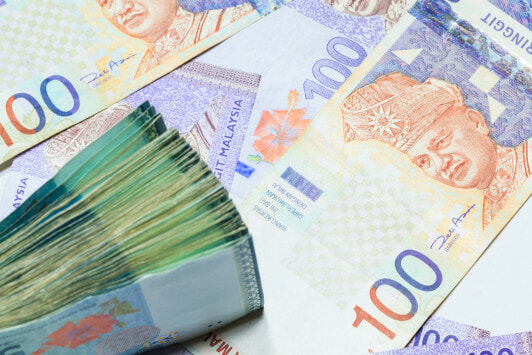 The old woman suspects that she was “compromised” by black magic and was “unconscious” when the whole ordeal happened. She mentioned that she could vaguely remember his feature and that he drives a black car.

It was also reported that the woman is retired and isn’t able to work due to her leg injuries. She is currently taking care of her 80-year-old sister and her other sibling is a cleaner who earns about RM500 a month.

The woman has mentioned that the RM70k is the money she is using to help with household expenses and now that it’s gone, she can’t even afford rent.

Scammers like these would usually target older women who frequent markets as this would mean that their houses are nearby. We urge all netizens to be careful of such scam tactics and to make sure to remind your parents to be vigilant of their surroundings.

If you come across any suspicious behavior, please get yourself to safety before reporting. 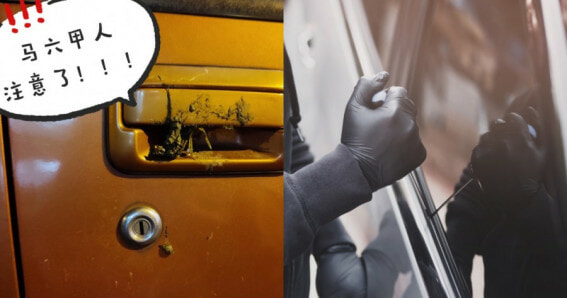