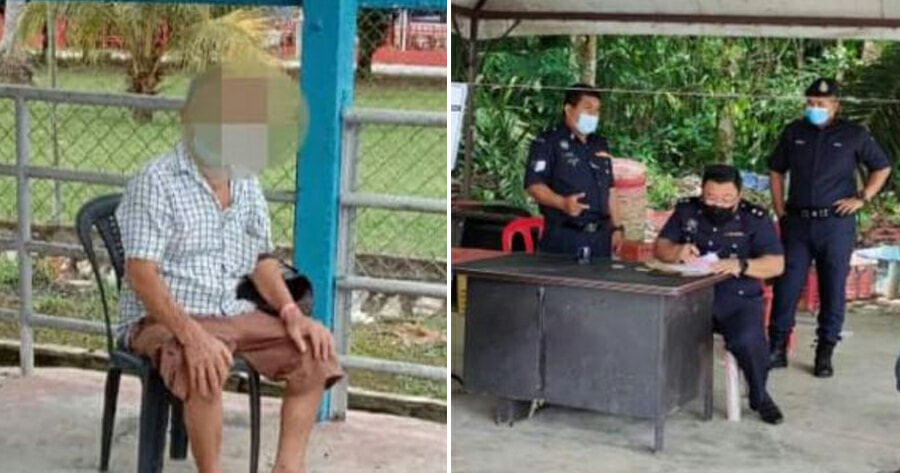 A 73-year-old man in Raub, Pahang who was quarantining at home and wearing a pink bracelet was fined RM5,000 for going out of his house to enjoy the cool air.

According to Oriental Daily, Raub OCPD Supt Kama Azural Mohamed said that three residents living in the area under the Enhanced Movement Control Order (EMCO) were fined on the spot for violating standard operating procedures (SOP) without a legitimate excuse.

“If standard operating procedures are not followed, these individuals could spread the virus if they are diagnosed with Covid-19,” he said. 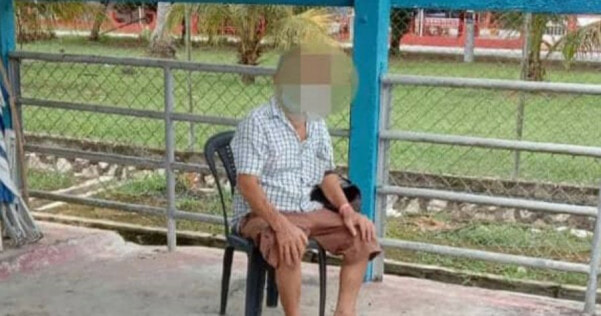 He added that the first offender was the elderly man who had gone out to enjoy the cool air as his house was very warm. He was then fined RM5,000 under Section 22(b) of the Emergency (Prevention and Control of Infectious Diseases) (Amendment) Ordinance 2021.

The other two offenders were fined RM2,000 each according to Section 25(a) of the same Ordinance for dining in an area under EMCO. 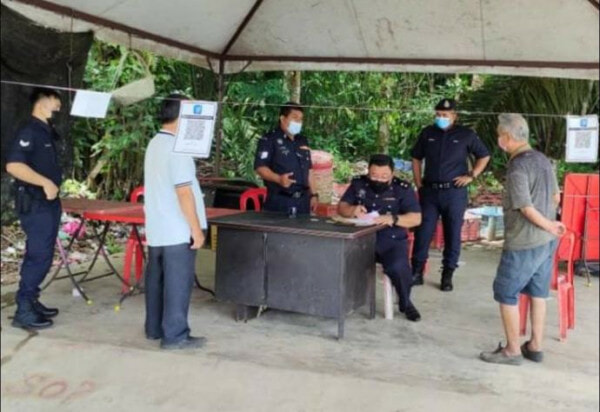 Kama Azural said 17 police officers have been stationed round the clock in Sungai Chalit, Sungai Klau and Sungai Ruan to ensure that local residents comply with the government’s quarantine measures.

He also urged the public to follow the SOPs during the quarantine period or action will be taken, and called on the public to provide information to the police to break the Covid-19 chain. 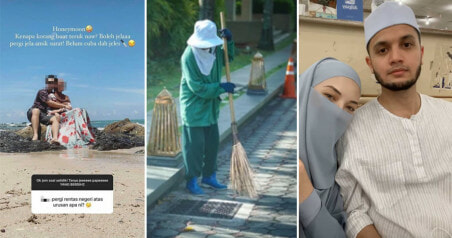