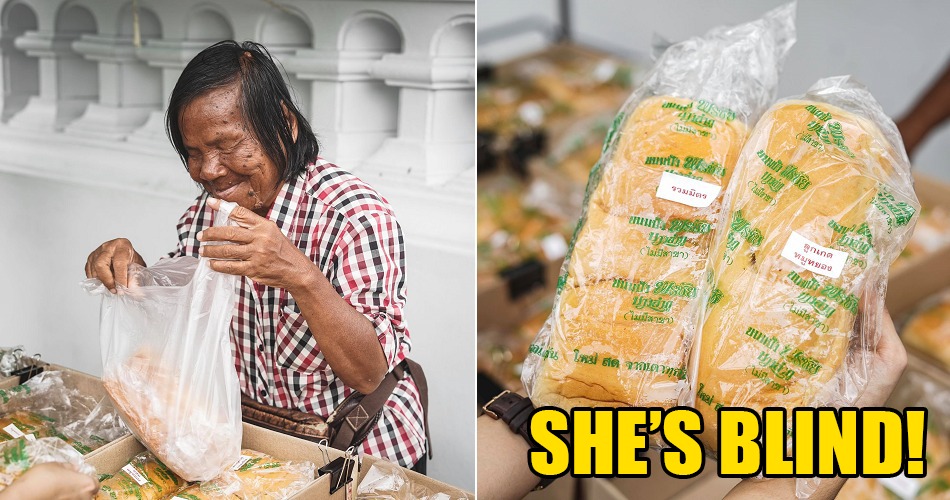 People oftentimes say that hard work and perseverance are the essences of life; and, this lady in Bangkok proves that one only needs the aforementioned qualities to lead an honest life.

I AM EAT (a Facebook page) shared how Aunt Nid – a 71 years old blind lady – fights through life with a constant smile on her face. The page wrote that whoever listens to Aunt Nid’s life story will surely find the courage to live their own life. Nice! 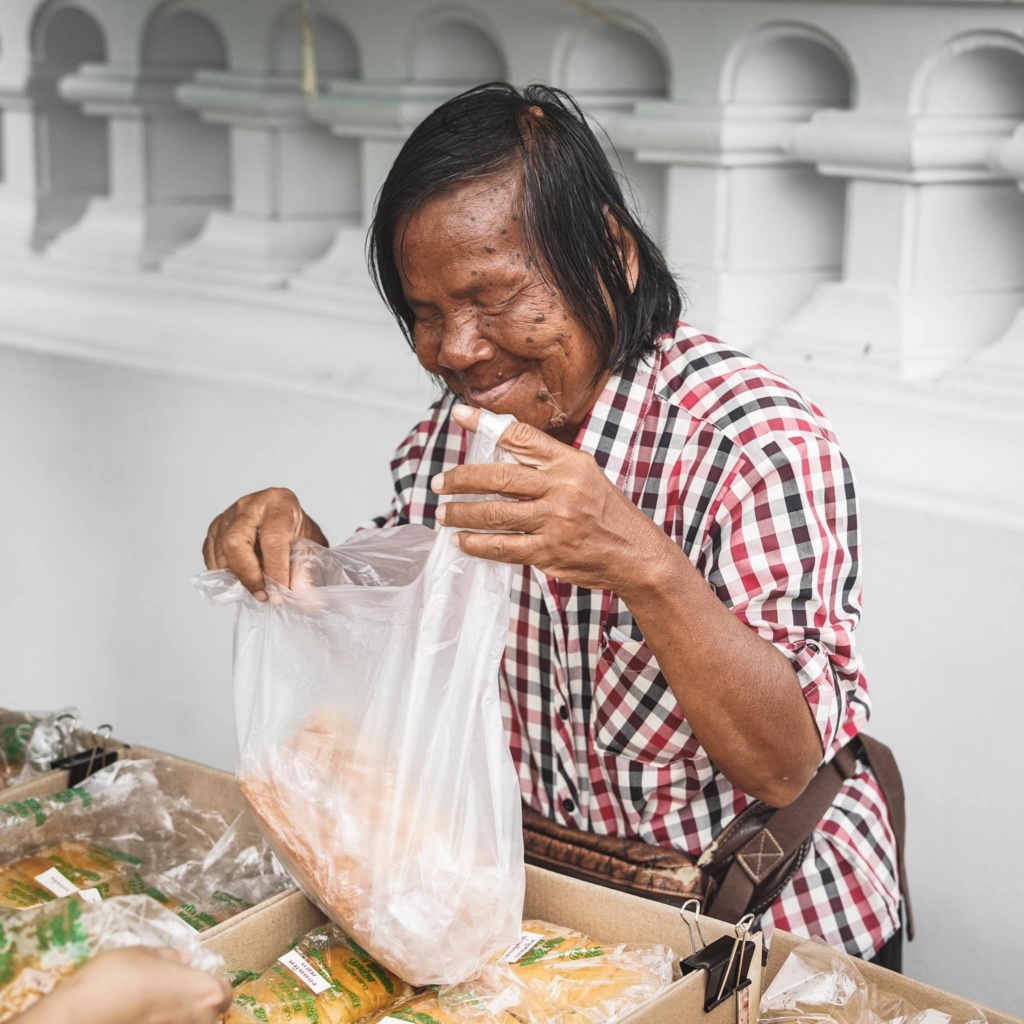 The post revealed that the hardworking lady is completely blind and she lives on her own because she doesn’t have any family members as well as friends. Apparently, her relatives separated from her right after her mum passed away. 😥

However, she doesn’t let the tragedies in her life hold her down because she has sought a different way to fend for herself. Aunt Nid earns a living by selling bread with intestines fillings in Bangkok.

Since she’s all alone, she picks up the bread from the manufacturer and sells them to her customers all by herself. Her fighting spirit is astonishing! 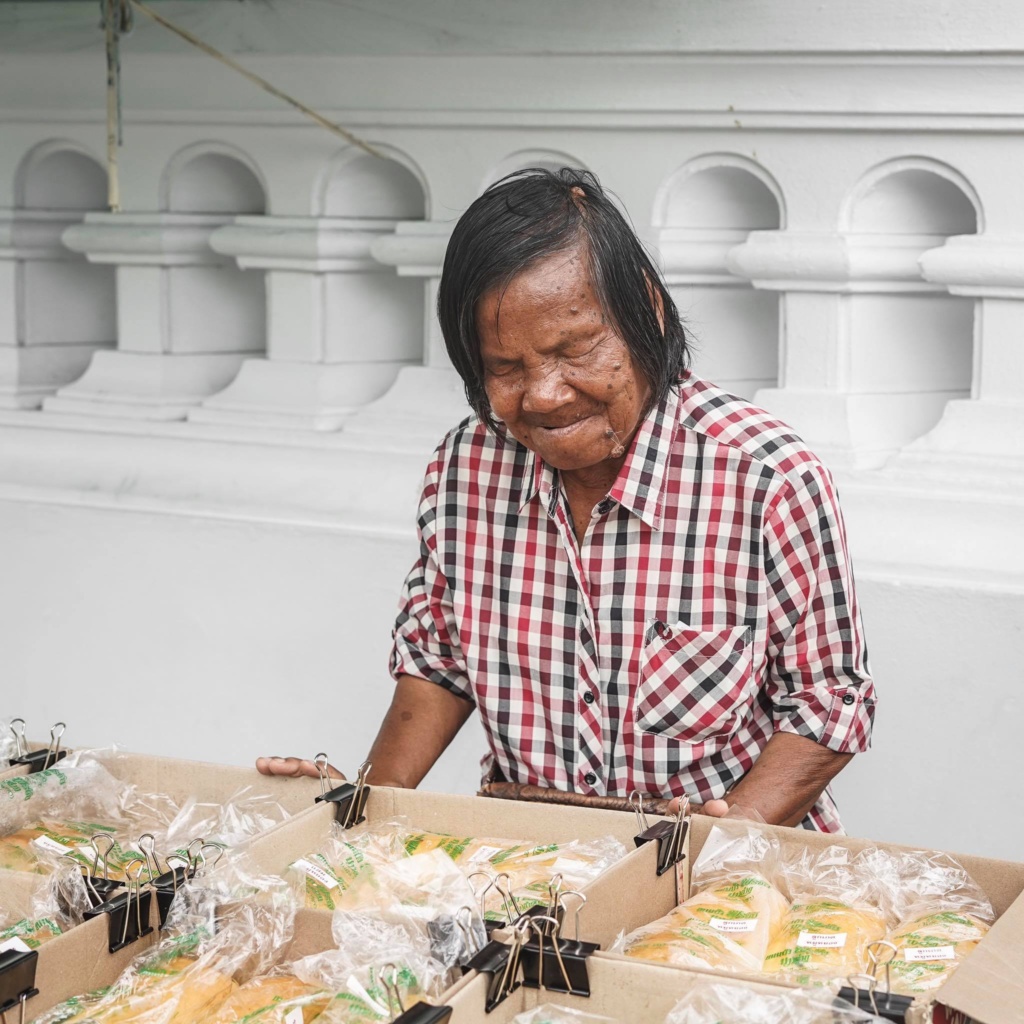 She opens her shop every morning at 7am whilst most of us are still asleep. Then, by two to four o’clock, her stock will run out because everyone would have bought her bread during that time. 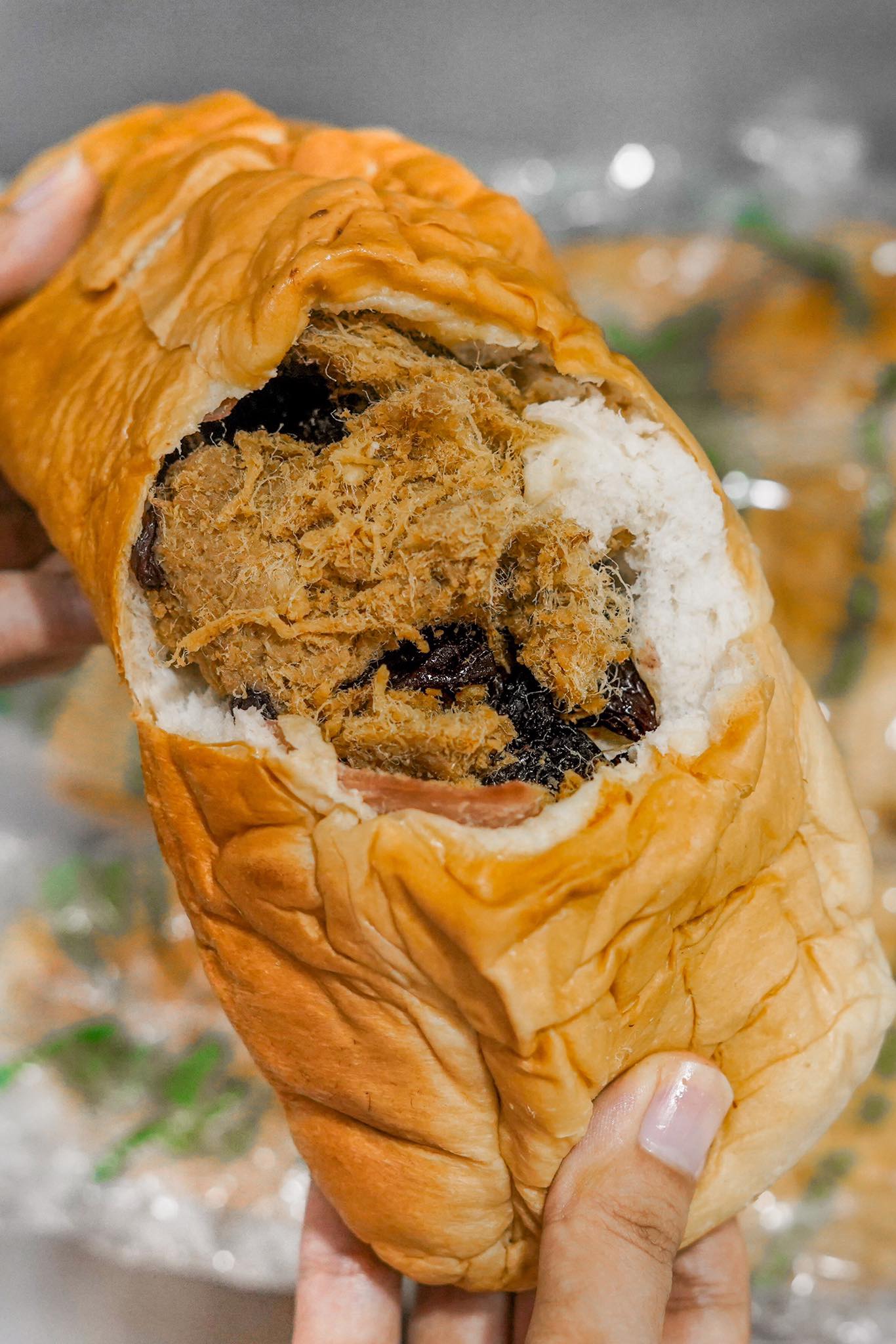 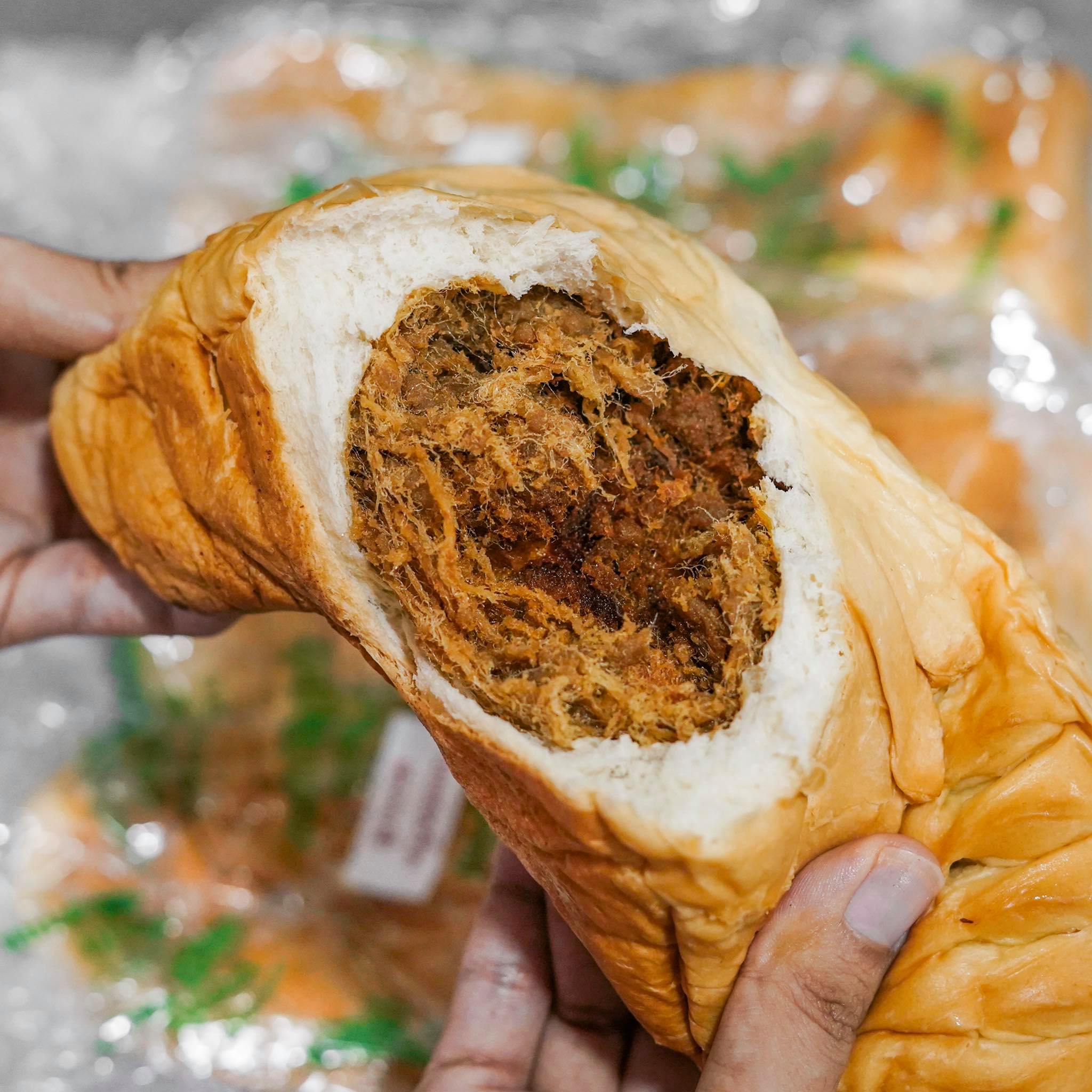 Having said that, her business comes with its own set of challenges because since she’s blind, inconsiderate people have cheated her many times by giving her fake notes and by stealing her bread. It’s not cool that they took advantage of her visual disabilities.

Nevertheless, Aunt Nid still sells bread with a smile and a glimmer of hope across her face. She’s a warrior! 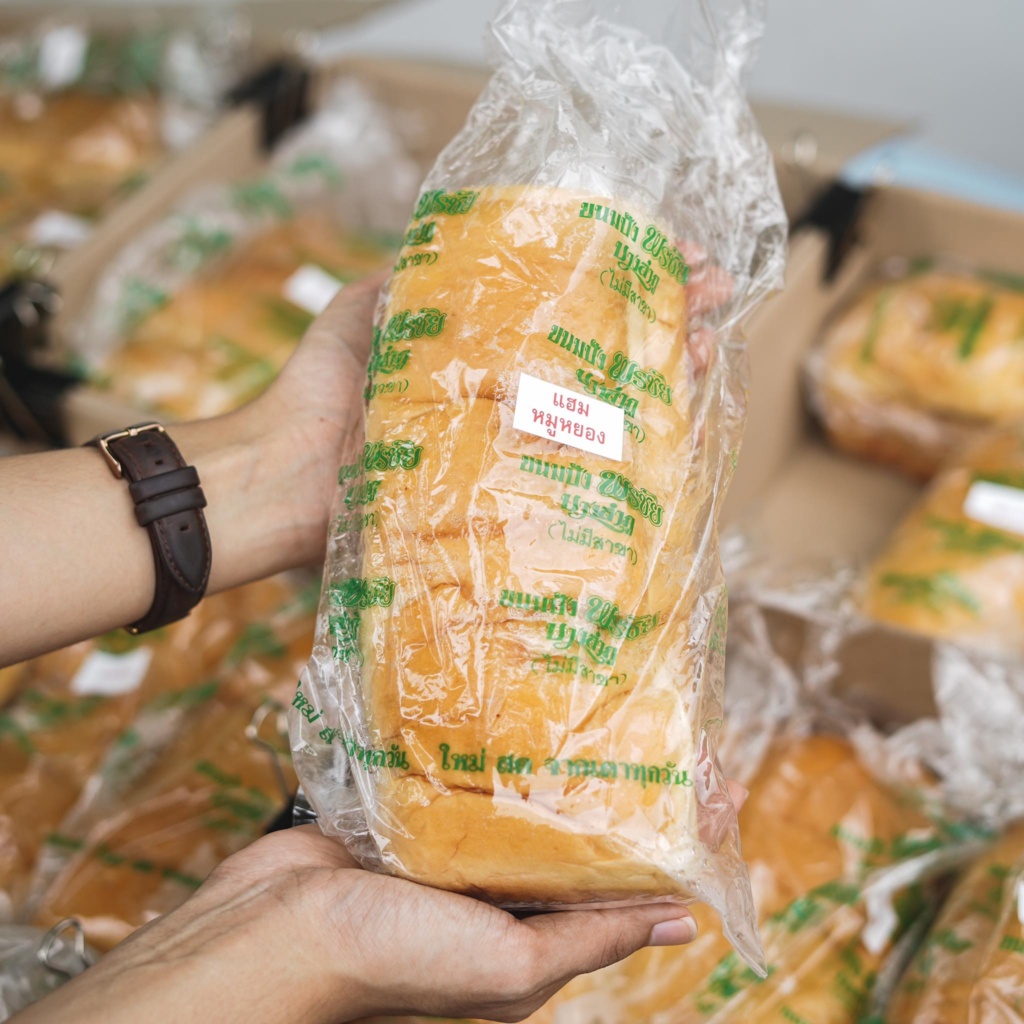 On that note, we hope that our readers would take a page or two out of Aunt Nid’s book and strive to always give the best in life. Don’t give up, guys! 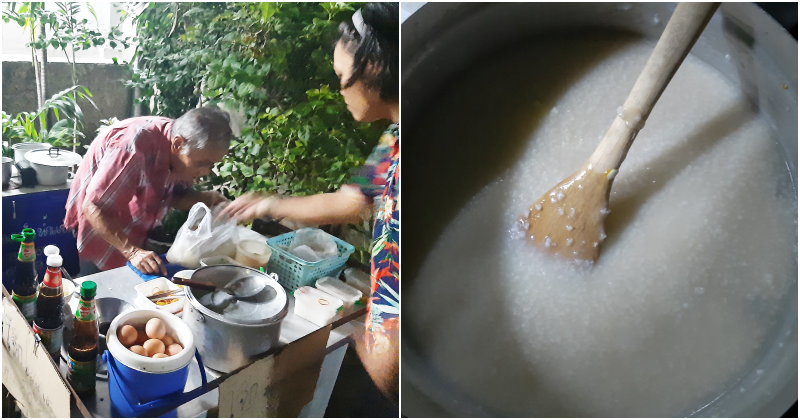