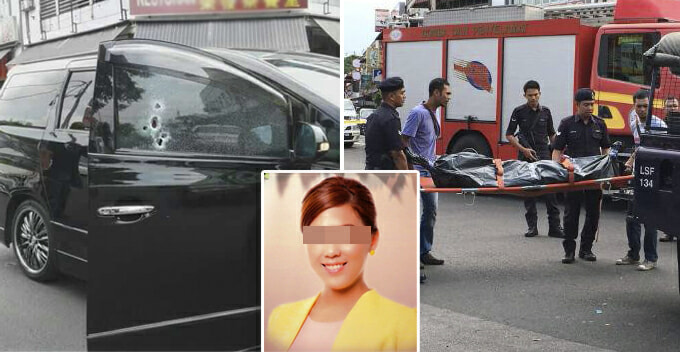 Last year, the nation was shocked when a woman bearing the title ‘Datin’ was cold-bloodedly gunned down in Taman OUG. 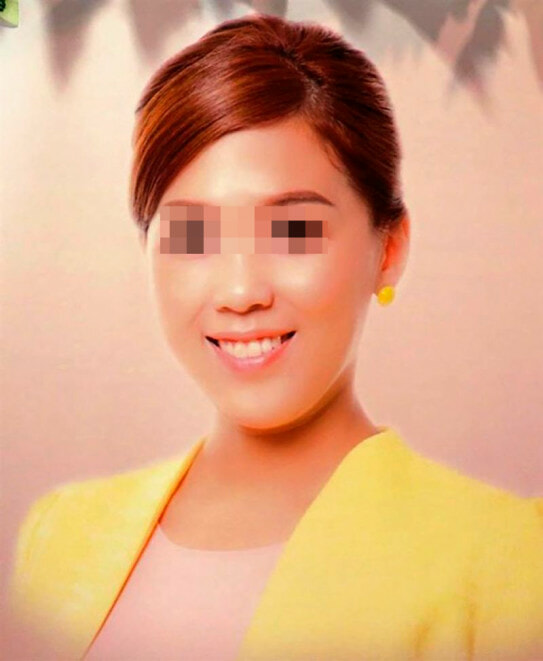 The victim was a successful real estate agent named Wong Siew Lin. She was driving her maid and children when two hitmen on a motorcycle fired six shots towards her Toyota Vellfire, killing her instantly and wounding her child.

The horrifying incident happened on 6 July 2016, on the eve of Hari Raya, according to FMT. 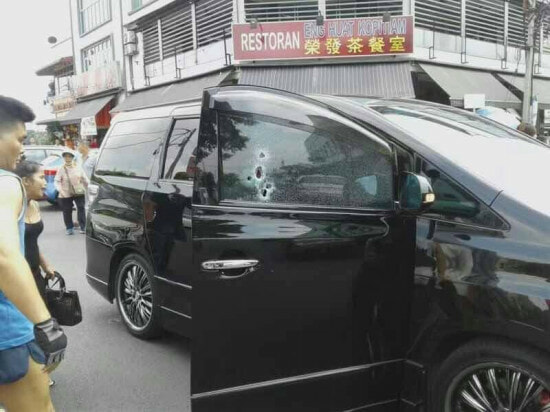 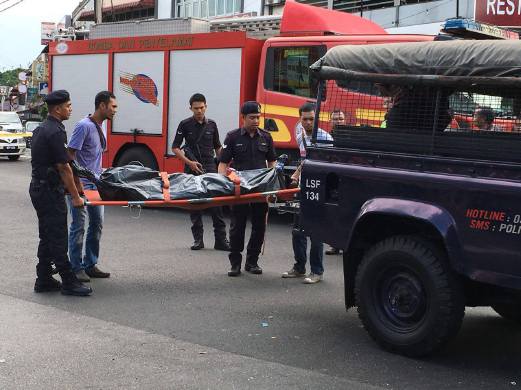 The husband in grief revealed to the police that the murder may have been motivated by a ceramic business deal that involved RM13 million.

Acting on the intel, the police nabbed seven individuals believed to be suspects of the case. They are:

After more than one year, the seven detained regained freedom as they were freed today. That’s because the prosecution failed to establish charges against the suspects under Section 302 of the Penal Code.

“The intention for murder was not established.

“CCTV recordings could not show the registration number of the motorcycle said to be driven by the duo, and the motorist and passenger were wearing helmets,” Justice Azman Abdullah said.

Besides, the deceased’s husband also failed to appear in court and give evidence, which broke the chain of the circumstantial evidence.

“He did not come to explain the alleged roles of the seven people played in the causing of the deceased’s death.

“Wong’s sister and friend have testified that Wong had issues with Chin over their ceramic business partnership and purchase of a company in the U.S.”

However, the allegation of Chin hiring the two alleged hitmen couldn’t be proven. Thus, all seven suspects were acquitted by the court today. 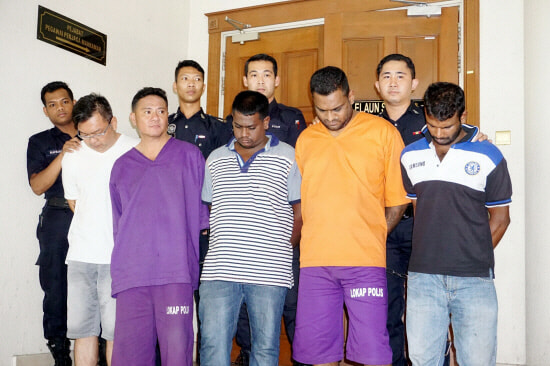 This decision was difficult for most netizens to accept and many questioned the point of installing CCTVs.

Well, now that these suspects are freed, let’s hope the investigation doesn’t end here and that the real murderers are caught. RIP Datin Wong. 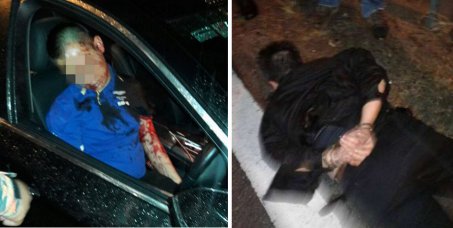