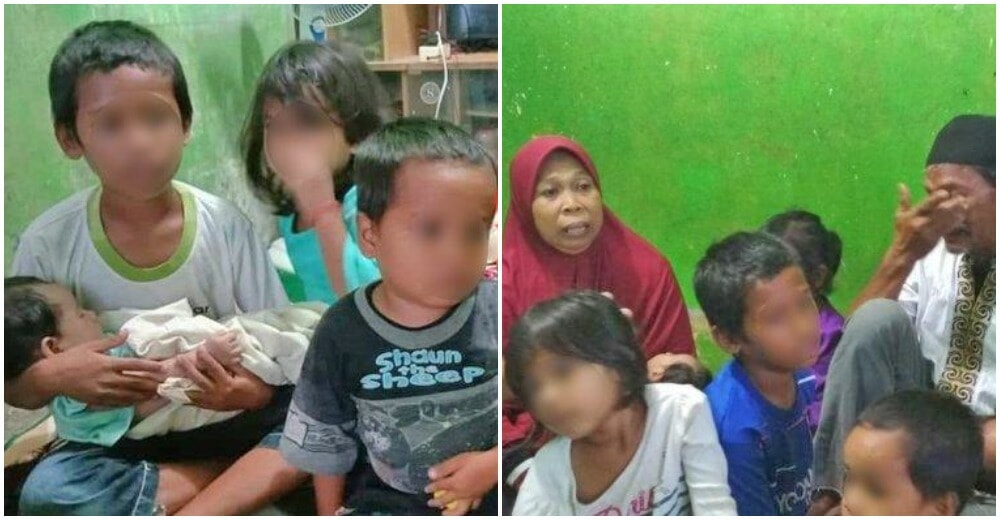 Losing a parent at a young age is one of the toughest things a child could go through. But imagine losing both parents at such a young and tender age, you’re deprived of all means of support and love that you’re entitled to have. What these six siblings went through is so heartbreaking that we would not be able to understand their grief and suffering.

A mother of six, Siti, from Kota Balikpapan, Indonesia died due to high blood pressure a month after giving birth to her youngest daughter. 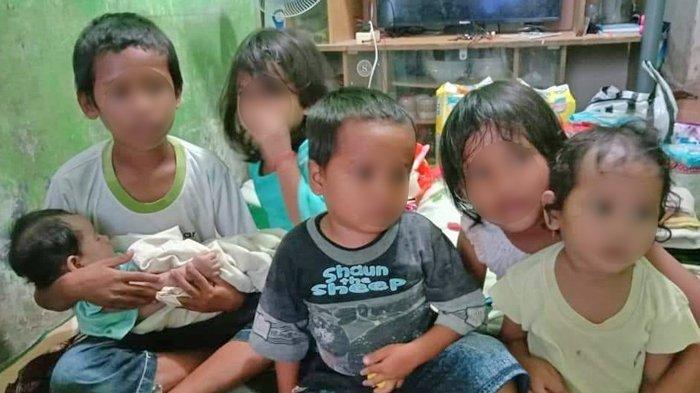 As if this wasn’t devastating enough, the children suffered another huge loss when their father passed away at the exact moment their mother’s body was being washed. Tribun News reported that the father passed away also due to hypertension. The young children are now under the care of Siti’s aging parents. 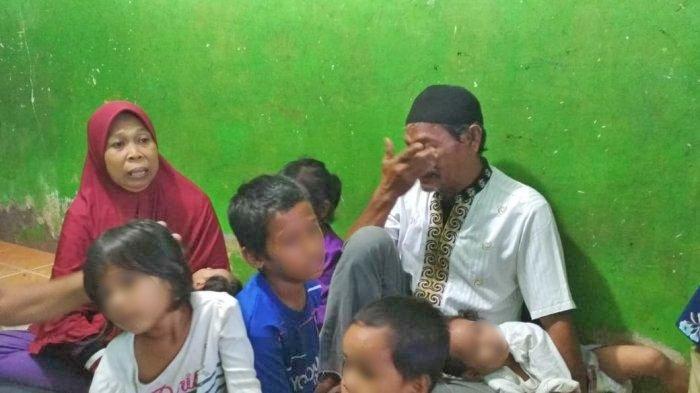 Siti’s mother said that the problem started when they checked Siti’s weight at the health centre and it seemed abnormal, which ultimately led to her untimely demise yesterday (Feb 25th). Seeing Siti’s husband suffering from hypertension during the funeral, they immediately rushed him to the hospital but unfortunately, it was too late and he passed away on the way to the hospital.

Hearing this news, their neighbours are rushing to help out the grieving grandparents with their six grandchildren. There were also outpourings of sympathy and condolences from netizens as they were shocked by the ordeal that the children had to go through.

What did these young children do to deserve this fate? In a matter of hours, they lost both their parents without even having the time to realise the impact of this loss. RIP. 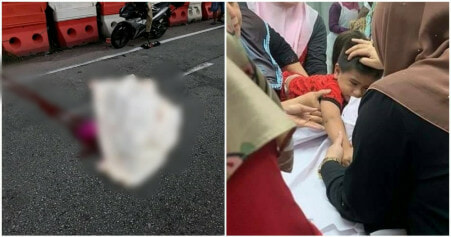