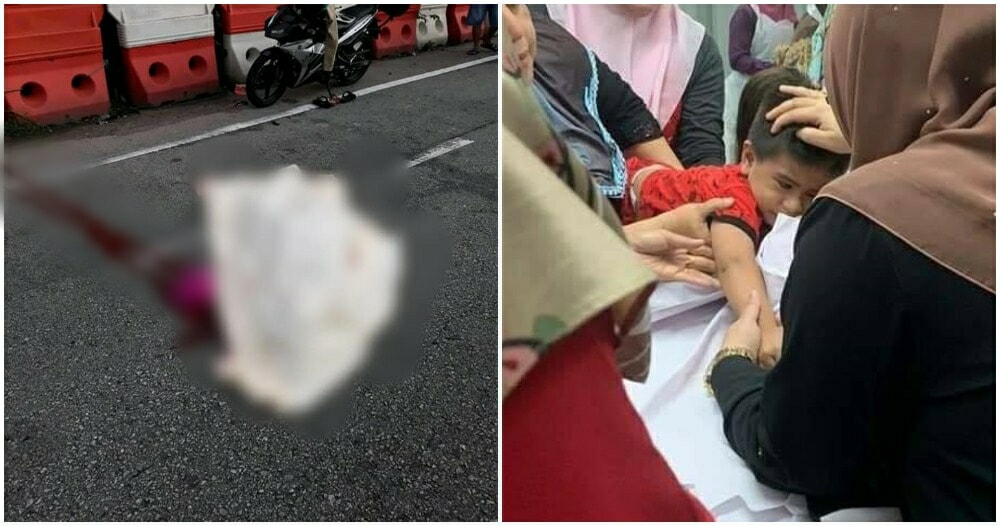 This is truly a very sad thing to see.

A two-year-old boy, Arfan is now alone in this world without any immediate family as his parents, Nurul Ashikin and Muhammad Syakiran were killed in an accident. The accident happened on Jalan Syed Putra, KL and the crash happened around 8am, reported NST. 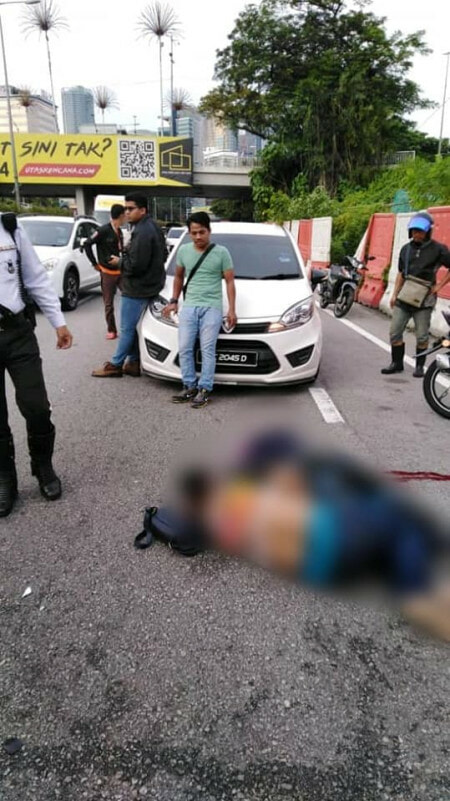 Yesterday morning (29 October), the Nurul Ashikin told her son this before leaving the house.

“If mama comes home late then you have to sleep with acik (his babysitter) alright?”

That was the last thing that she told her 22-month old child. Who would’ve known that they wouldn’t be coming back?

So at 8am, Arfan’s parents were on Jalan Syed Putra, presumably heading to work. Nurul Ashikin works in the Department of Public Works and Muhammad Syakiran is a Lance Corporal in the Shah Alam IPD. 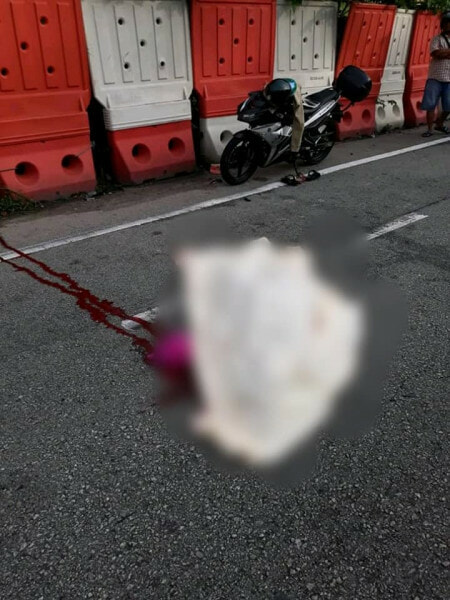 They were riding a motorbike when they saw a traffic jam. The couple tried to change lanes to avoid the traffic jam but didn’t see a lorry that had stopped in the middle lane and tragically crashed into it.

Nurul Ashikin passed away on the spot and her husband passed away two hours later in the hospital. Post-mortem results that were released at 1pm of the same day showed that Nurul Ashikin was actually pregnant with twins.

“None of us knew about it, they have yet to inform us, probably because it was still at an early stage.”

As the deceased couple were both from Kelantan, they will be buried in Bachok. This case will be investigated under Section 41 (1) of the Road Transport Act 1987. 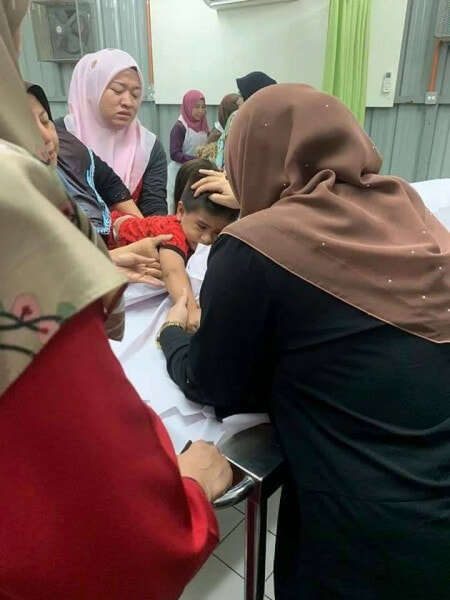 Thoughts and prayers go to the family. May they rest in peace. 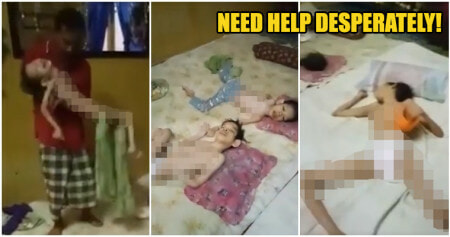