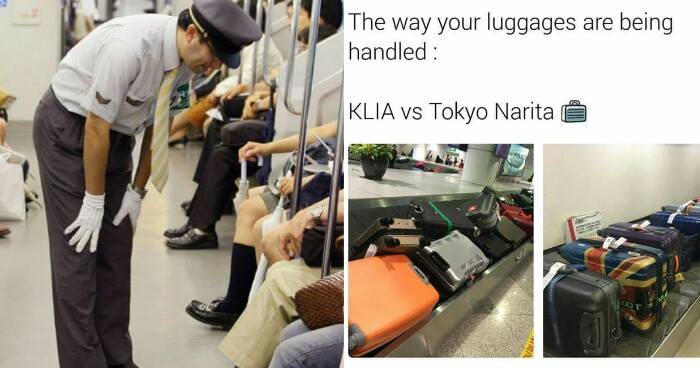 The Japanese people are truly one of the better-mannered ones in all of Asia. They are always polite to just about anyone and the crime rate there is one of the lowest in the world.

Just recently, BBC reported that Japan has almost eradicated all gun violence in their nation. They are so strict on the gun laws that only 3 gun shops are allowed in each prefecture.

But this most likely stems from their very own culture. The Japanese often practice good habits and Malaysians could really learn a thing or two from these amazing peeps.

The Japanese truly know how to value items, even if they belong to other people. One prime example would be how the airport workers handle the luggage bags. 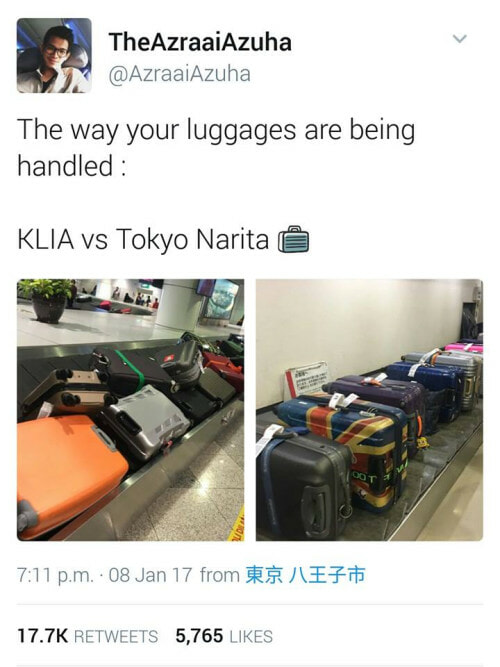 Here in Malaysia, you can clearly see airport workers throwing your luggage bags around sometimes. Even if they were marked ‘fragile’. Grrr….

The Japanese will patiently wait in line for their turn even if it is during a crisis. You rarely ever hear about them cutting queues or push about while waiting for their turn.

After the recent tsunami and earthquake struck, victims of the natural disaster still queued patiently to get water.

Malaysians can barely line up properly. So, can you imagine them queuing up at all during a crisis? Psh! Good luck trying to wait in line…if there’s a line at all.

The public transportation in Japan is so timely that even if the train was 5 minutes late, the conductors will go around the train apologising to each passenger!

Besides that, they even have a ‘delay certificate’ given out to the passengers so that they can show proof of why they were late. 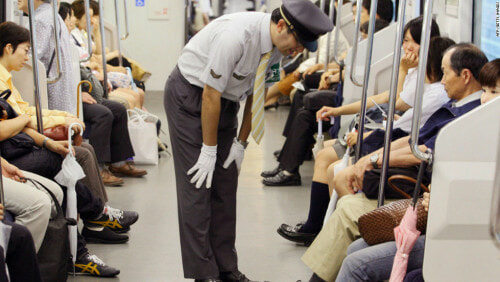 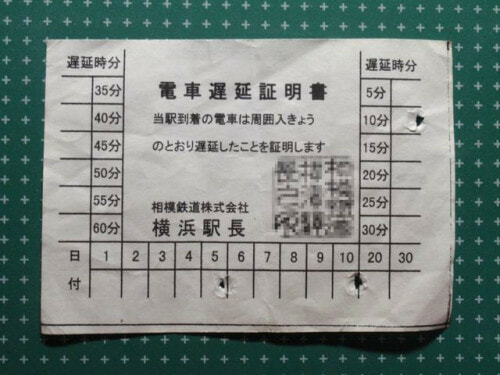 Malaysian trains break down every other day. The first thing we tell our bosses and lecturers is ‘train break down lah‘…

The Japanese take their recycling very seriously. They absolutely do not mix up different materials in their trash. They don’t even litter!

As a matter of fact, one Japanese girl even collected over 10kgs of trash off of the streets all on her own! 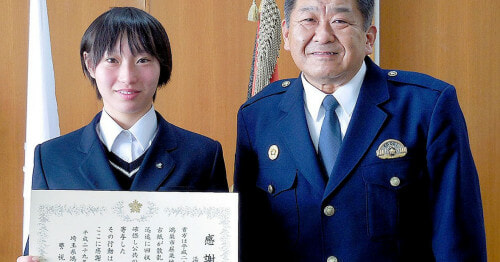 Malaysians can barely get over paying 20 cents for plastic bags, and we don’t even know how to differentiate between a plastic bottle and a can sometimes. How to recycle lah like this???

I can’t even begin to list out each and every super cool technology that Japan has built. But one thing every Malaysians would probably want is the new free-to-use USB chargers in their buses.

Although we have this function in certain public places like the airport, but we’ve definitely never heard of it on a bus before. 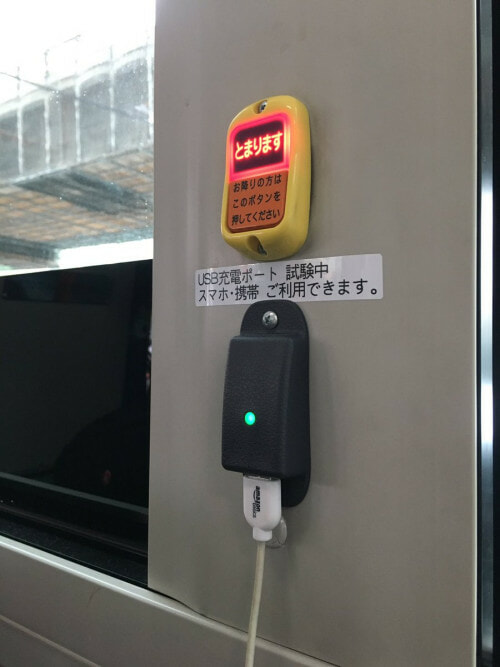 The problem with Malaysians is, we tend to sapu whatever is free. Perhaps, this is why we do not deserve such amazing technology… yet.

The Japanese put integrity into their jobs. When they’ve messed up, the way they take responsibility is by leaving their positions. This is particularly evident in high-position holders, such as politicians, CEOs, etc.

Just recently, a CEO decided to resign from his position after an over-worked employee committed suicide. He even bowed in apology to the crowd when it wasn’t exactly his fault either! 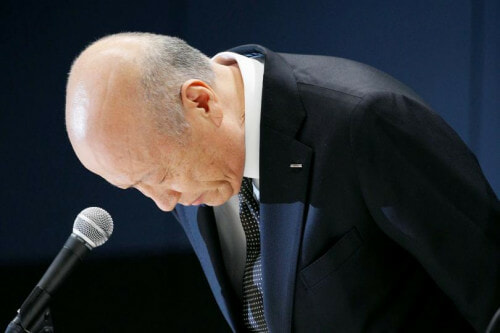 In Malaysia, there are some leaders who don’t even know how to step down from their positions even though a massive number of people have called for their resignation. Tsk tsk…