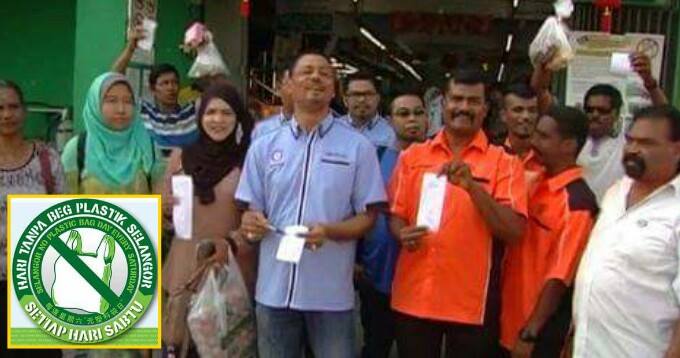 Just recently, the Selangor government decided to implement a ‘no plastic bag and polystyrene’ rule in the state. 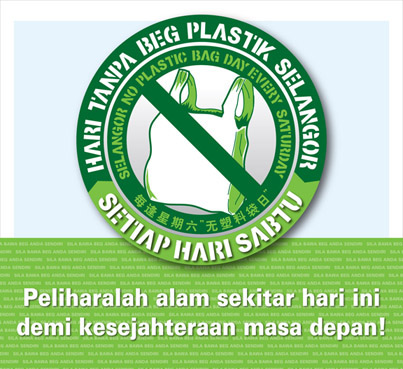 The new rule was implemented in January 1, 2017. But on top of the ban, the government decided to add a 20 cents charge upon each plastic bag given by stores.

Before this the Pakatan state already made Saturday a no plastic bag day as well as incurred the 20 cents charge on that day. So most of the Selangorians were alright with this new rule.

However, TV3 recently went about interviewing several citizens on their view of this rule.

Those citizens they interviewed were making a fuss about how the government were inconsiderate for making such a law. 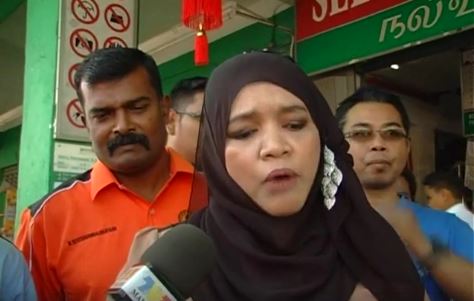 But when netizens watched the video, many felt that the video was just plain ridiculous.

One angry netizen found that it is simple to bring our own bags to grocery shopping. He said,

“If you live with discipline and planning, when you go to buy stuff, just bring the appropriate bags.”

“The 20 cents charge will be imposed to those who are lazy and irresponsible as well as those who lack awareness on the importance (in) taking care of our environment (for) the long run.” 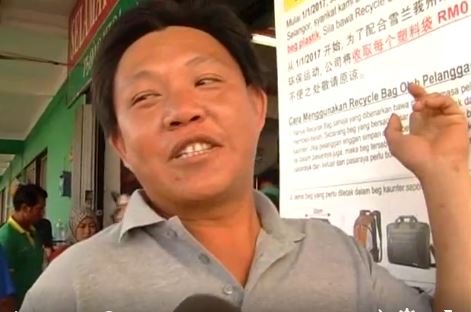 Another netizen felt that this video was merely a political play.

“By right you should promote the ‘Go Green’ awareness. It is obvious this was a tool of the political parties.”

But several other netizens found this video to be horribly staged and heavily edited to support their story.

“Where got people do such stupid things. Those people in the back are surely paid to stand. Just actors only.” 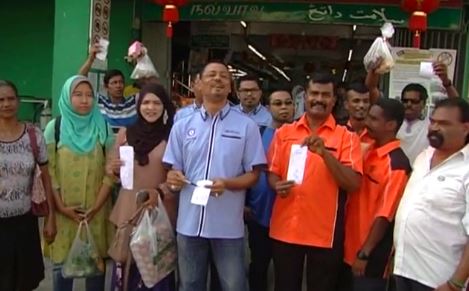 “I pity that Chinese uncle. For nothing, he kena edited until words are put in his mouth.”

Watch the epic video here and judge for yourself:

What do you think? Was the video really staged?