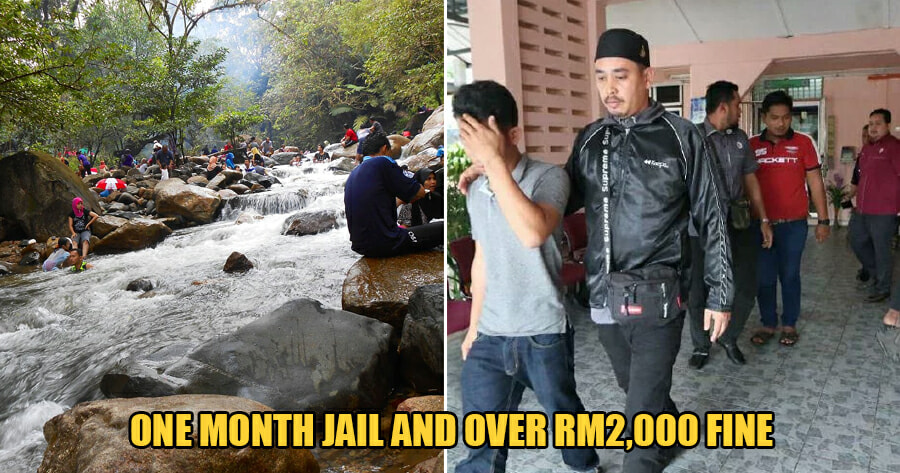 For the first time ever in Malaysia, six Muslim guys were arrested for skipping their Friday prayers and going to a waterfall.

According to Malay Mail, the incident happened on 23rd August this year when the six guys, including three teenagers, deliberately went to Sekayu Waterfall in Terengganu between 1pm and 1.50pm. 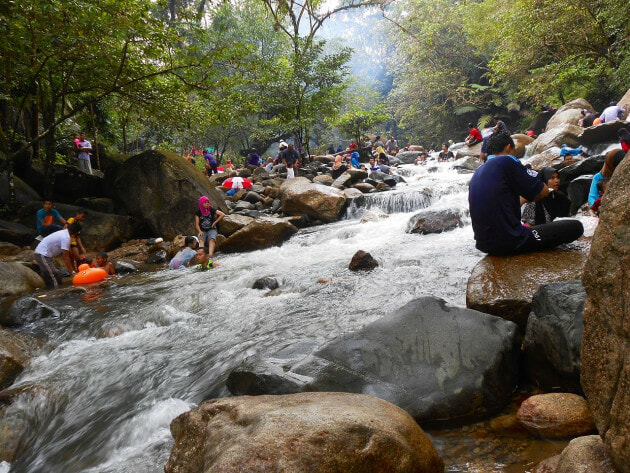 They were reportedly busted during a raid by the Terengganu Islamic Religious Affairs Department. Its female officers were at the area for surveillance when they found the six offenders among other families at the waterfall instead of being at the mosque for their obligatory Friday prayers. 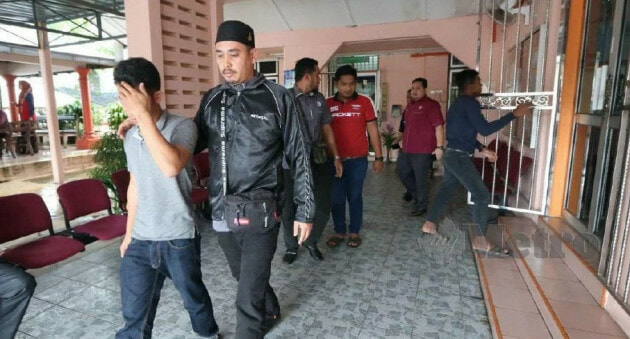 They will have to serve an additional six months in prison if they fail to pay the fine.

All six of them, who were not represented by any lawyers, pleaded guilty to the charges. They were accused of violating Section 16 of the Terengganu Syariah Criminal Enactment (Takzir) amendment 2016, which requires the offenders to serve a maximum of two years of jail time, or pay a fine of up to RM3,000.

While all six were ordered to be locked up one month, father of two Khairul Azle got the heftiest fine of RM2,500. The others who were all bachelors were each fined RM2,400. 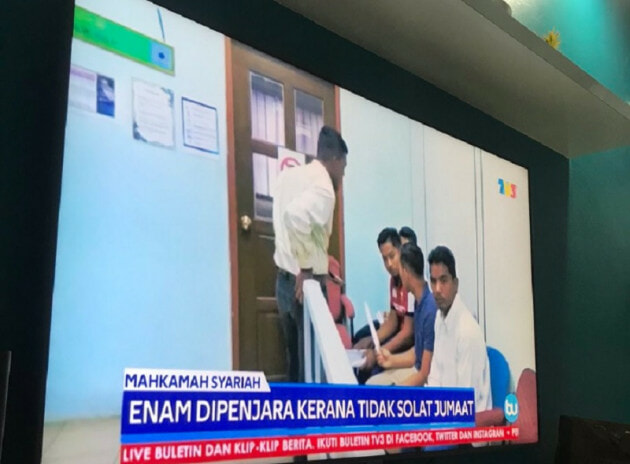 And just in case you’re wondering, the male officers who went in and made the arrests did it after their Friday prayers ended.

Also read: Muslims Banned From Praying Together With M’sians of Other Religions, Says Jakim 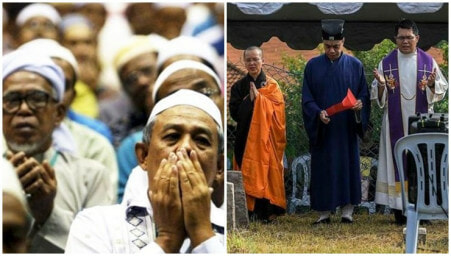