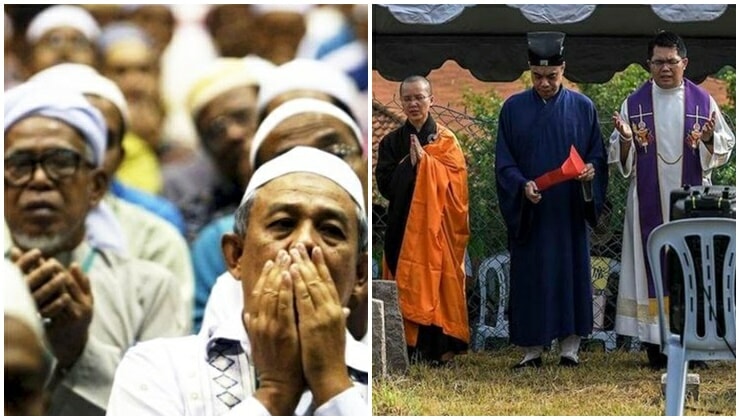 Muslims are no longer allowed to participate in prayer events with non-Muslim religious groups, according to a new directive issued by the Malaysian Islamic Development Department (Jakim). 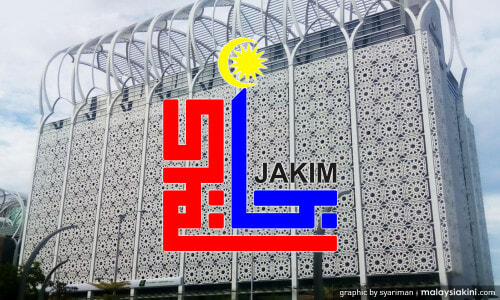 Following a letter sighted by The Malaysian Insight via Today Online, two types of prayer sessions are now barred from being held in the same programme: 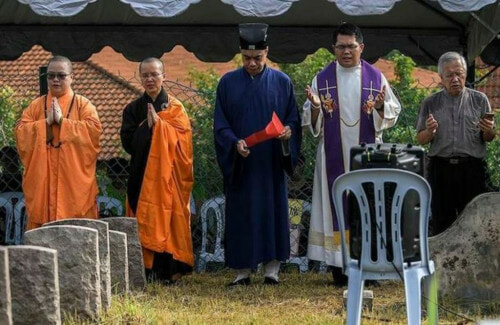 However, this isn’t the first instance of Muslims being banned from praying with other religions. On 7th August, in a letter from Jakim, it was previously noted that Muslims should be denied from reciting a prayer with people of other religions if they were at a same event. The ruling was issued based on a 2006 national-level meeting involving all state fatwa councils (MKI 74) stating that Muslims should only address their prayers to Allah. 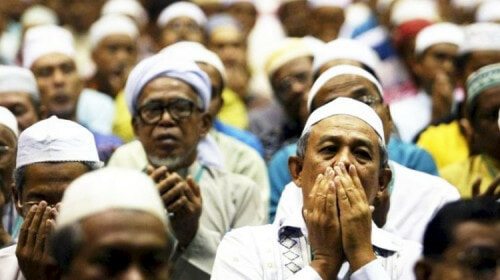 It was also influenced by Negeri Sembilan’s mufti, Mohd Yusof Ahmad, who released a statement saying the act of reciting doa (prayer of supplication) in a joint-prayer setting lowers the status of Islam. 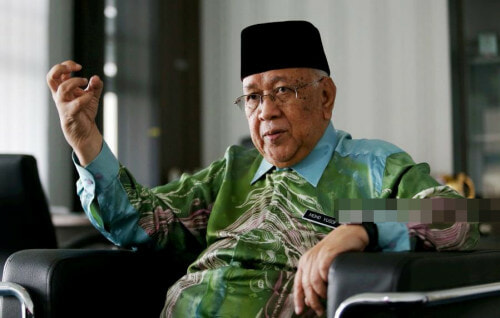 It is claimed that this decision is supported by Article 11 of the federal constitution that says the ban that applies to Muslims is meant to avoid the spread of other religions among Muslims. Based on the advice of the Jakim, joint-prayer sessions need to be “replaced with an activity where a message of unity is shared.”

Non-Muslim organisations have since voiced their disapproval towards the directive, claiming that it curbs the purpose of interfaith events. It jeopardises the effects of these gatherings that allow Malaysians of different backgrounds to learn about different faiths and respect freedom of religion.

What do you guys think of this new verdict? Let us know in the comments below! 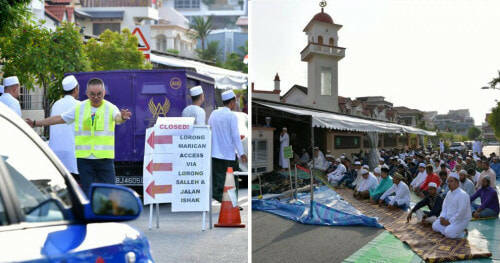