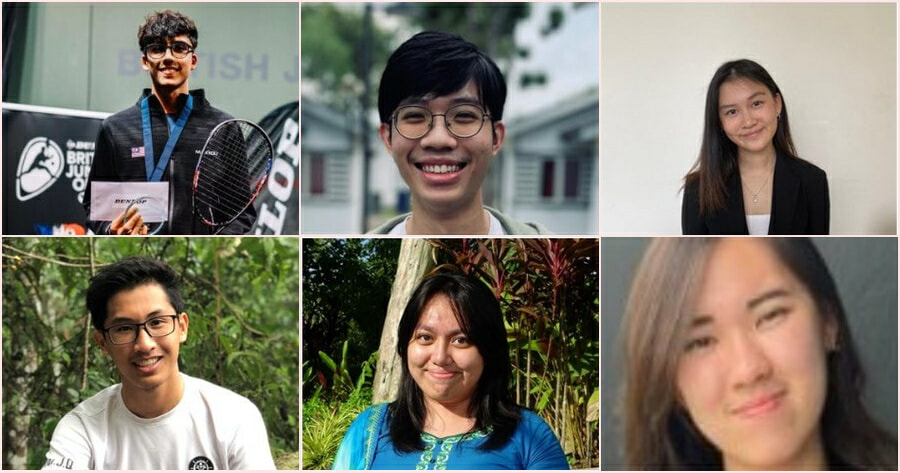 There seems to be an endless list of talented and academically brilliant Malaysians! There has been countless times where our fellow Malaysians have excelled internationally in terms of academics.

Recently it was announced that we have made history when Malaysia recorded the admission of six local students to the world’s prestigious, Harvard University for the class of 2026.

According to a recent statement by the Harvard College Alumni Interviewers for Malaysia, this is the highest number of students from Malaysia admitted in the same year to Harvard’s undergraduate school throughout the country’s history.

This is the largest number of students admitted to Harvard College in a single year in 🇲🇾's history! Each one of them have a unique story & represent the best of 🇲🇾, north to south, east to west. We wish them all the best & hope more students are inspired to apply. pic.twitter.com/MdvpAcu1Jm

The 6 brilliant Malaysian group of students come from diverse backgrounds and comprise of:

The group plan to pursue their studies in a wide range of fields ranging from Astrophysics, to Biochemistry, to Economics, to Environmental Science and Public Policy, Politics, Sociology, Neuroscience, and Linguistics.

The 6 students received offers of admission amidst stiff competition from a global applicant pool of 61,220 students and it is said that the acceptance rate for the class of 2026 was the lowest rate in the school’s 386 year history, at 3.19%. 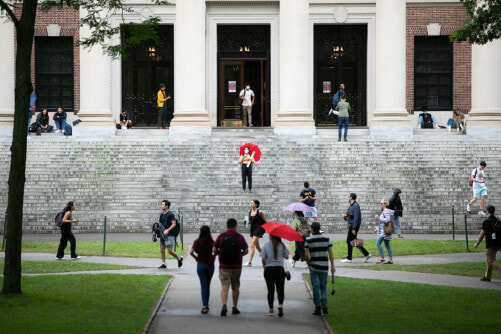 Alumni and interviewer Nadiah Wan (Harvard College Class of 2007) said that until recently, Malaysia had at most two students admitted per year and sometimes even none.

“What is so remarkable is the variety of ways in which each of these six students showcased their outstanding qualities.”

“For instance, Chooi is involved in a variety of Astrophysics and Astronomy Olympiads, coaching younger students along the way. Ishant is a national squash player who spends a lot of time on community service work,” she said.

“We found Leong to have a rich intellectual passion for the field of Biology and he is also a double bass player for the school orchestra and Chinese orchestra,” added Nadiah. 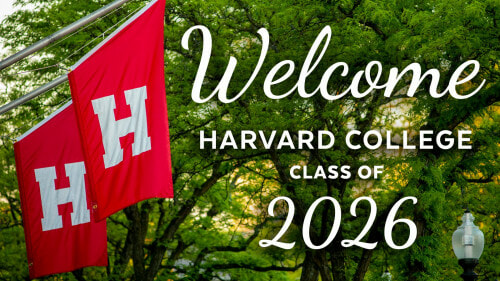 “Carisma started off with a passion in singing Kadazan karaoke songs which eventually led to her self-learning the language, translating traditional Kadazan songs and conducting research into Sabahan history, while also actively participating in international Model United Nations.”

“Lee represented Malaysia in debate competitions while taking on leadership roles in the Malaysian Youth Delegation and at the Model United Nations. She is deeply passionate about climate action and while a student, led a fundraiser to raise food aid for nine charities.”

The statement had announced that five students were accepted into the college’s Class of 2026. However, in an update on Twitter yesterday, Nadiah added that a 6th Malaysian, who was interviewed in Singapore, was accepted too. 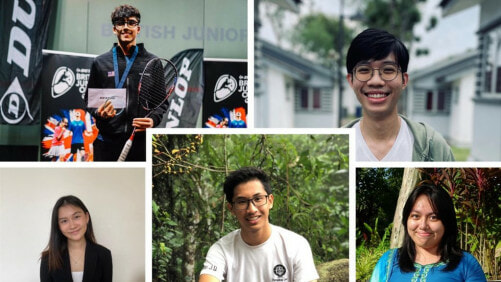 Looking at their backgrounds, Nadiah said that it is clear that there is no one “typical Harvard student” though they all share a dedication to pursue excellence in their fields of interest.

The Harvard College Alumni Interviewers for Malaysia said that Malaysia has amazing talent to offer and since finances are not a barrier to attending Harvard College, more young Malaysians are encouraged to apply.

Established in 1636, Harvard is the oldest institution of higher education in the United States.

Congratulations to the brilliant 6! We wish you the best of success in your futures.

Also read: 2 UUM Students Topped Their ACCA Scores With Having The Highest Marks IN THE WORLD! 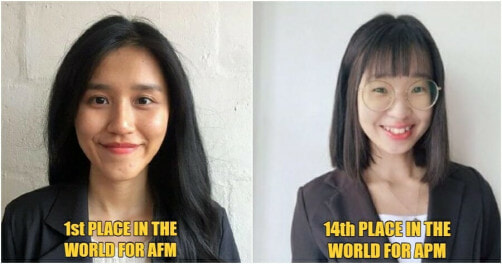