Many claimed to have experienced paranormal activities. How true is it? No one can be absolutely sure. Whether you believe it or not, you must be pretty brave or absolutely silly to go near these 6 creepy locations. Here are some of most eerie haunted places in Asia. 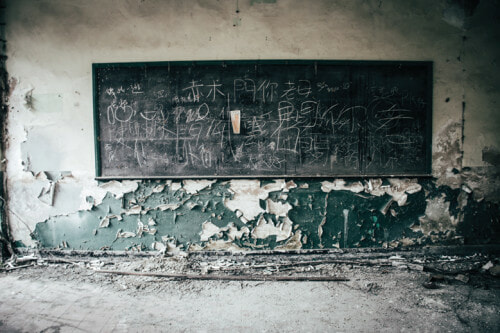 This abandoned school is known to be the most haunted place in Hong Kong. The mass graveyard surrounding the school is said to have housed local residents who were killed when the British tried to evict them in 1941. 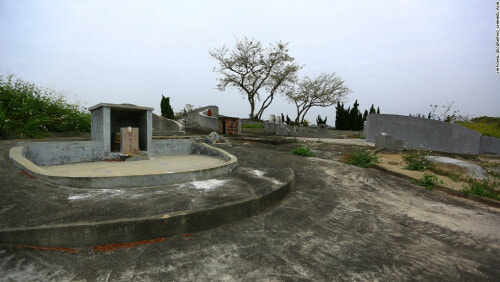 There has been multiple reports of suicide here and claims of sightings of a female ghost in red around the area. This place is so eerie that most cabbies would refuse to take the road leading to the school. 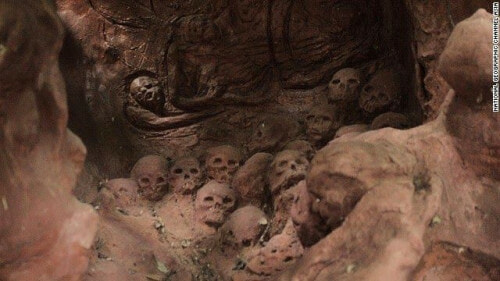 At the end of WWII, Japanese soldiers were instructed to commit suicide for pride instead of surrendering to the American Forces. It was in these caves across Okinawa where these soldiers killed themselves. 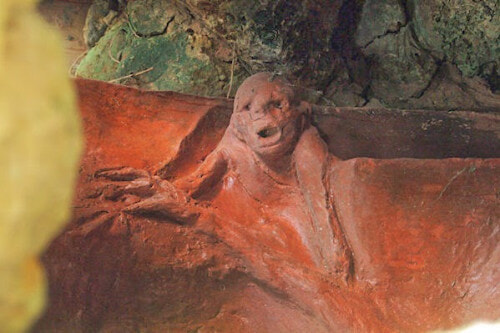 Many civilians were also killed and had committed suicide here. Today, skull sculptures can be found in these caves for memorial purposes. 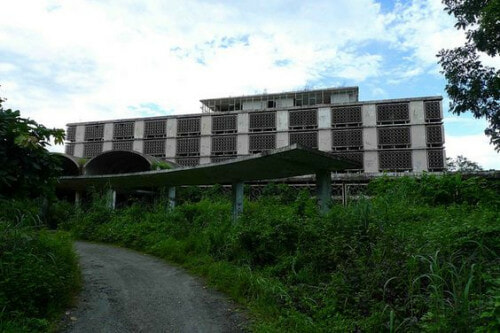 Clark Hospital, a former US Army hospital is said to be haunted by ghosts of soldiers who died brutally here. Eerie screams, creepy voices and mysterious footsteps were some sightings that were reported by visitors and guards here. 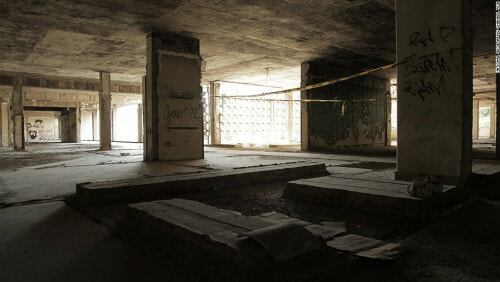 This hospital was also an asylum for the injured and dying American forces during the Vietnam War and WWII. The spirits here are apparently fairly violent, some have claimed that objects were thrown at them during their visits. 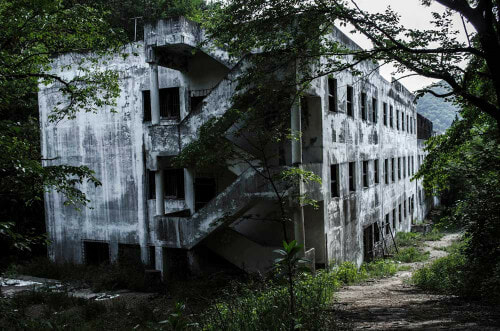 This abandoned psychiatric hospital was ordered to be shut down due to multiple patients suddenly dying mysteriously in 1995. Despite investigations, no actual reasons were given for the deaths that occurred. The building and equipment were all left behind since its closure, making the location as eerie as ever. 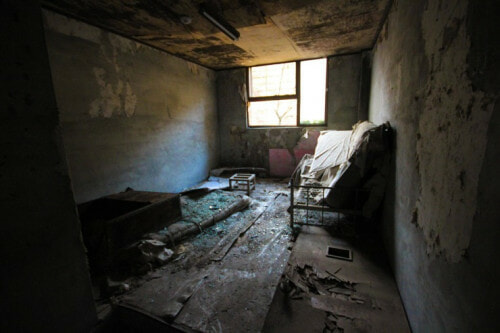 Many have claimed to have experienced paranormal activities like apparitions and disembodied voices coming from the abandoned building. Yet, people would still break into the building every year for the thrill. 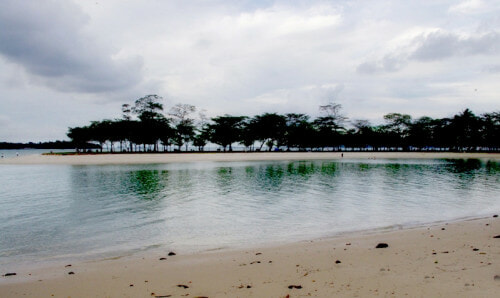 Changi Beach is now a popular spot for picnics, jogging and many other activities, though it has been listed as one of the most haunted places in the city by Singaporeans. As an execution site for the Japanese during WWII, dozens of innocent people suspected to be of anti-Japanese were tortured, decapitated and murdered at this beach. 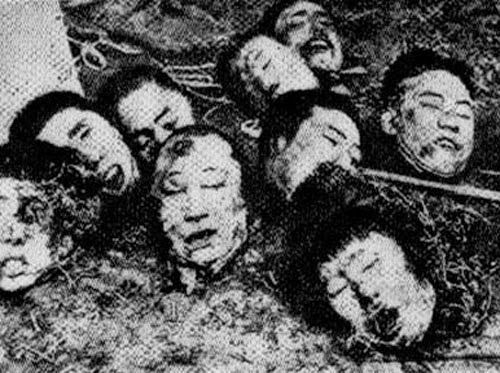 Many have claimed to have experience paranormal activity here like the mysterious cries, the bloody stains on the sand, the eerie screams and the headless bodies walking along the beach. 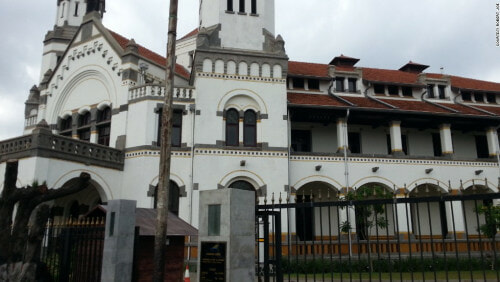 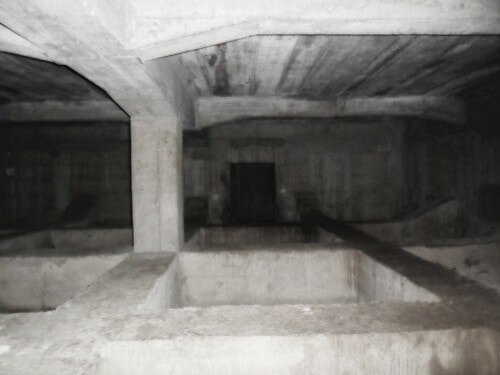 It is to no surprise then that there will be tales of paranormal activity here, for instance sightings of the ghost of a young Dutch lady who committed suicide in the building and stories of headless ghosts wandering around the corridors.

Have you visited these places before? Or perhaps like to share some haunting experiences you’ve had? Drop us a message through [email protected] or via Facebook message and your story may be featured next!

If you’re wondering where are some of the most haunted places in our very own country, well, you can check it out here.

Also read: 9 Of The Most Haunted Places In Malaysia 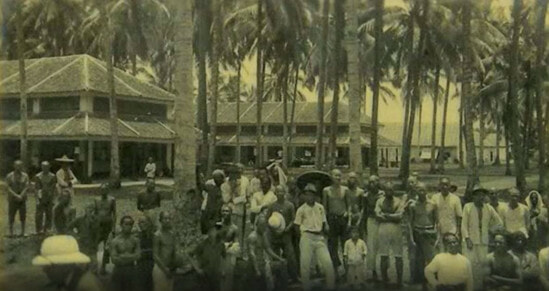