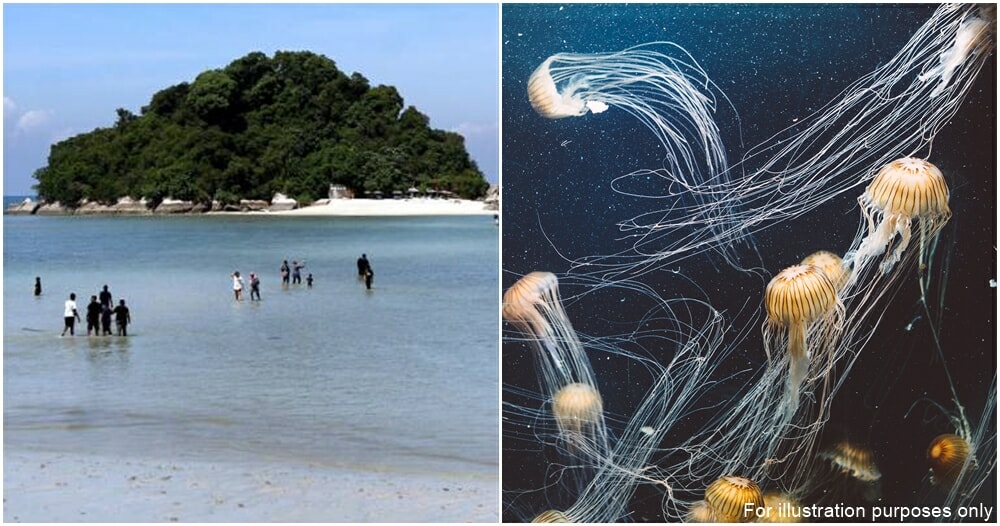 The sea is a beautiful place to be when the weather is hot. However, we must never forget that other creatures also live in the water.

On the evening of August 15, a French family was swimming at the Teluk Nipah beach at Pangkor Island. Suddenly, their 5-year-old son screamed in pain.

After hearing the boy’s shouts, those who were close to the child brought him back to the beach. It was then that they realised the boy had been stung by jellyfish.

“While the boy was brought ashore, he fell unconscious, and his family took him to the Pangkor Health Clinic.”

At about 7.30pm, the police chief said he received a call from the clinic informing him that the victim had been confirmed dead. 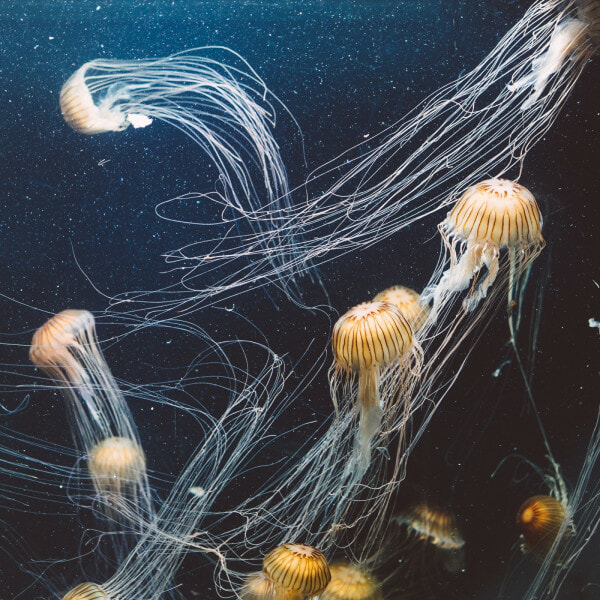 According to BERNAMA, an examination of the victim shows tentacle stings on several parts of his body, namely, the abdomen, left hand and left leg.

An autopsy on the victim at Seri Manjung Hospital indicates that the cause of death was due to ‘jellyfish envenomation’, and has been classified as sudden death.

Speaking on this issue, the director of the Perak Fisheries department has said in a statement that they could not ascertain the species of jellyfish that stung the child as they could not find any jellyfish during their survey of the area. 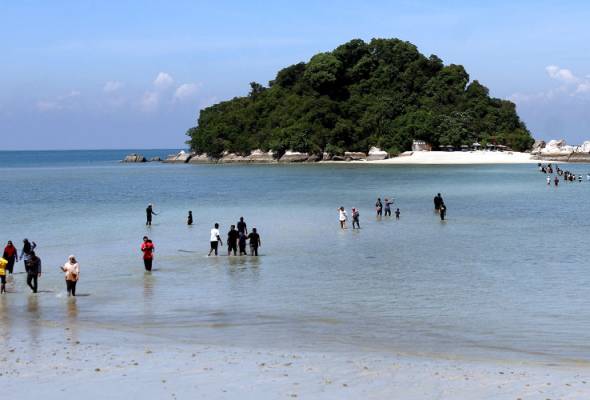 However, according to their previous surveys throughout the years, they believe that it could have either been the lion’s mane jellyfish, the box jellyfish or the Portuguese man o’ war.

They added that they would be talking to local authorities about putting up signboards to warn beachgoers about dangerous jellyfish in the waters.

The fisheries department also urged members of the public to take pictures of the jellyfish (while avoiding them) if they see any in the waters and to send it to the department. 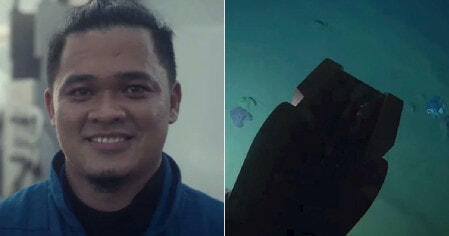