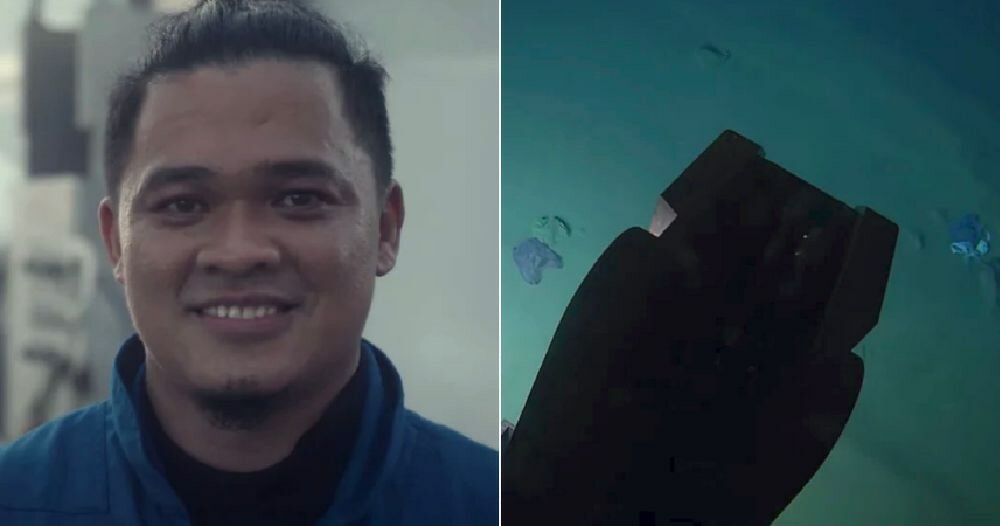 The Emden Deep, which is part of the Philippine Trench is one of the last places on Earth that is yet to be explored by human beings. Being the third deepest ocean trench in our planet, the deep sea there is shrouded with mysteries and full with the unknown.

So when Dr Deo Florence Onda, a scientist from the Philippines as well as an American explorer, Victor Vescovo from Caladan Oceanic – a private organisation dedicated to advancing undersea technology, had the privilege to become the first two human beings to explore the trench, their expectations were understandably high. 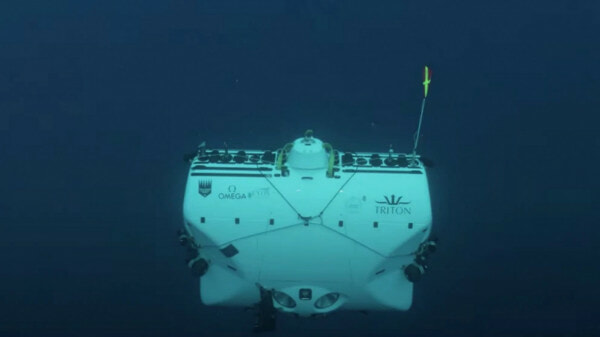 However, instead of finding new species in the trench, they were shocked and disappointed to find something else: plastic waste.

As reported by Channel News Asia, over a 12-hour period in March, both Onda and Vescovo boarded the deep-sea submersible DSV named ‘Limiting Factor’ and descended some 10,000 metres into the Emden Deep.

“The feeling itself, no one can prepare for it. You don’t know what to expect. It was really the mental preparation, being in a small submersible without freaking out while you’re diving and saying goodbye to the world,” 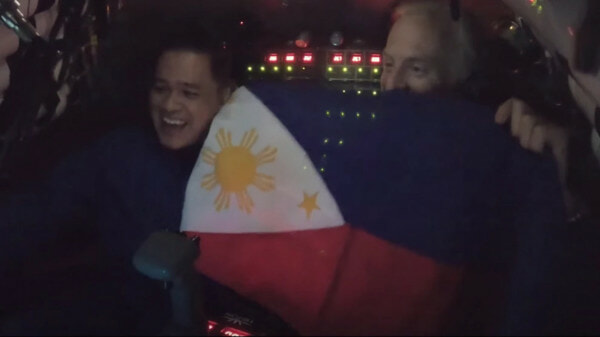 Furthermore, Onda clarified that when they were about to reach the bottom of the trench, he was expecting to see ‘scary, crawling things sneaking in or peeking into the windows’.

Well, what both of them saw that day is arguably equally scary, though quite familiar. Just like the both of them and their submersible, the things they saw also originated from the surface. Onda elaborated,

“There was one funny scene when we were exploring the area. There was one white material floating around. I was saying ‘Victor, that’s a jellyfish’. We went there and approached and it was just plastic.” 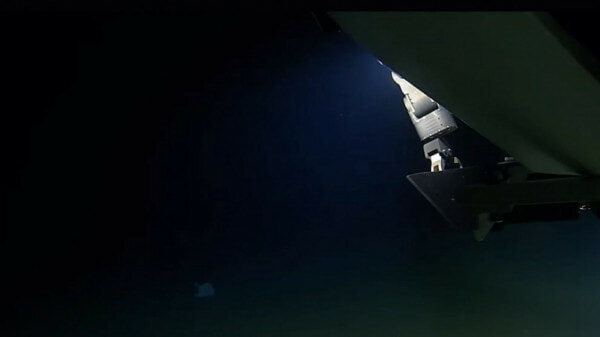 Onda recalls how there was a lot of garbage at the bottom of Emden Deep, despite being 10,000 metres below the surface. This was what the duo saw: 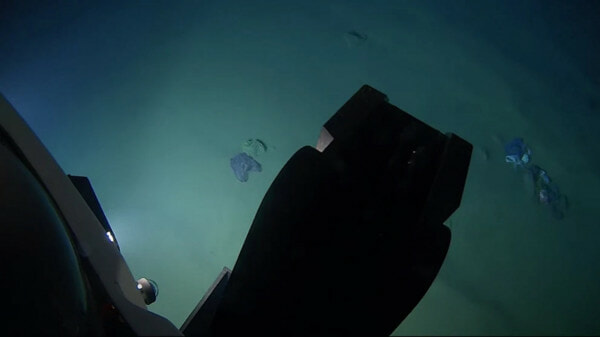 The fact that these plastic waste even managed to pollute the third deepest ocean trench in the world surprises Onda, who did research on plastics before.

Having had the privilege as the first human being to explore the Emden Deep, Onda felt that he has the responsibility to share with the world how severe pollution has been on our beloved planet. He stressed,

“Being a witness to the extent of pollution, and being a witness to the gravity of the plastics problem from the surface to the bottom of the ocean… It becomes my responsibility to tell people that their garbage doesn’t stay where they put it. It goes somewhere else and it will sink.” 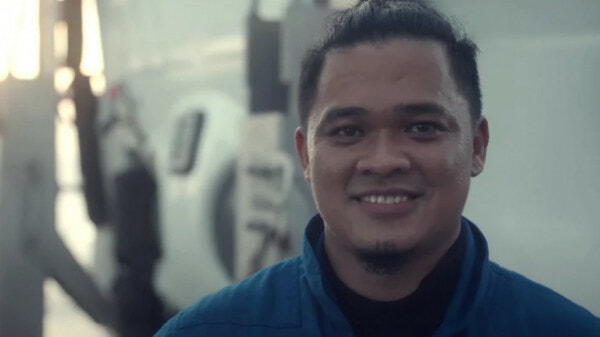 This is really sad to see! When even the very bottom of the sea has been polluted with plastic, we really need a concentrated global effort to manage our resources and waste better. What do you guys think? Share your thoughts with us in the comments. 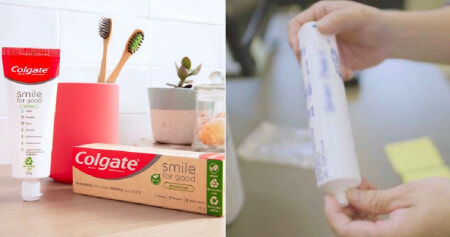