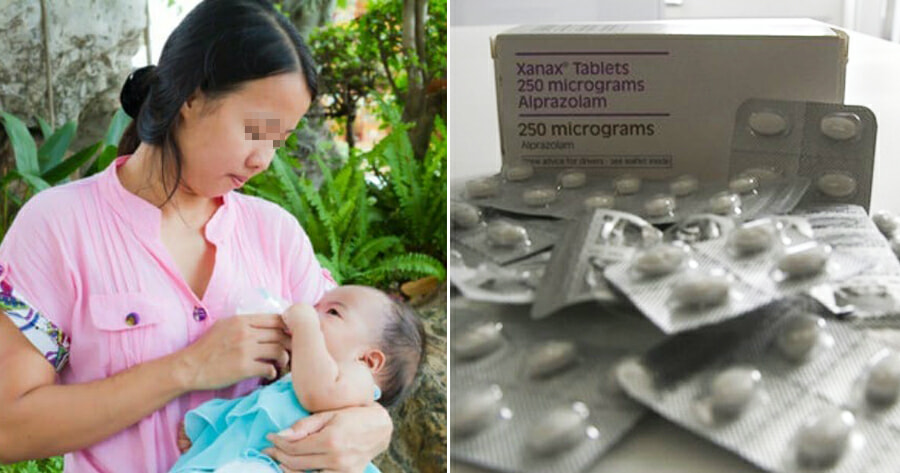 A 38-year-old nanny was arrested under the accusation of poisoning two infants with drugs like sleeping pills, medication for anxiety and antihistamines.

According to Today Online, Sa’adiah Jamari claimed trial on 18th February 2020 to two counts of poisoning a 5-month-old baby and an 11-month-old child in 2016.

She had been listed as a freelance nurse since 2002 and was hired by a Singaporean mother who posted on Facebook that she urgently needed a Muslim babysitter for her daughters, aged five years old and five months old.

Sa’adiah commented on her post and was later hired by the victim’s mother. 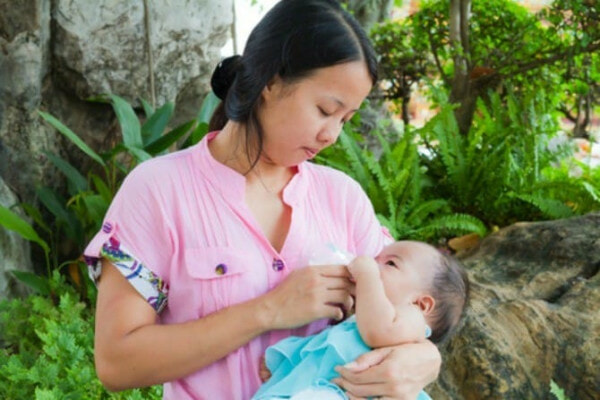 However, things started to go downhill from the first time Sa’adiah babysat the two girls in November 2016. The mother noticed that her younger daughter was very cranky and tossing around in bed. Her daughter also did not respond to smiles and was just not her usual self.

The mother soon begun noticing a pattern. Her daughter was always very sleepy whenever she picked her up from Sa’adiah’s home.

“The first few times she was like drowsy, so I thought she just woke up from her nap,” said the mother.

“So I didn’t really think about it much. But subsequently, when I send her, she seemed to be more sleepy. Her eyes would be a bit swollen, the top part of her eyelids… like drooping down.”

Things got worse in the next one month as the daughter would throw the bottle aside when fed milk and seemed to be struggling to hear where the voice came from when the mother tried to speak to her. 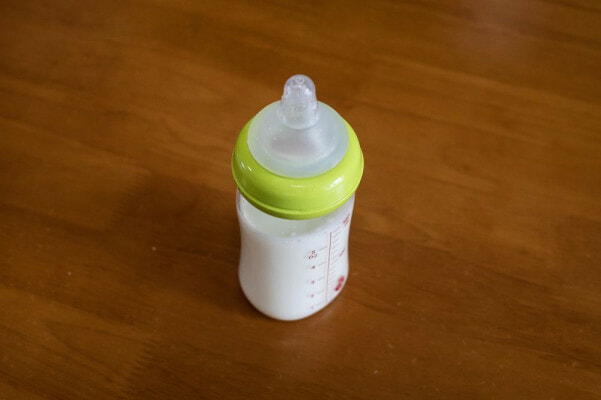 On 9th December 2016, her mother saw that the girl was very drowsy and unable to open her eyes after picking her up. She had swollen lids and the sleepiness appeared to be different as her eyes were red and she seemed like she had no control of her hands.

The child’s grandmother urged them to bring the baby to the hospital where the girl was admitted.

“I told the doctor she seemed very drowsy, as if she’s been drugged. Her head was tilting backwards — like no strength,” said the mother.

The doctor did some tests on the child and found that the girl’s glucose levels were very low.

“When admitted, I recalled nurses in the ward holding her, trying to feed her milk with a spoon because she can’t even suck the milk bottle. You had to force feed her.”

The baby was then admitted for about five days and the mother stopped letting Sa’adiah take care of her daughters. 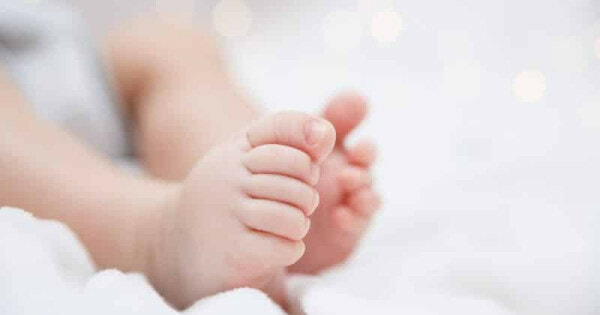 Later that month, the mother received the toxicology report from the doctor, who said that her five-month-old daughter had been given 10 different kinds of drugs!

The mother lodged a police report after that.

Towards the end of December 2016, the mother stumbled upon a Facebook post about a babysitter who was suspected to have drugged children. She reached out to a woman who said she encountered the same thing.

Turns out, both their children had been drugged by Sa’adiah.

If she is found guilty of administering poison with the intent to cause hurt, Sa’adiah can be jailed for up to 10 years and fined. She cannot be caned as she is a woman.

How can someone entrusted to care for a baby do such a thing? Mothers should find babysitters they really trust, otherwise things like this can always happen.

Also read: M’sian Mum Puts 1yo Under Nanny’s Care to ‘Get Along With Other Kids’ But He Dies On First Day 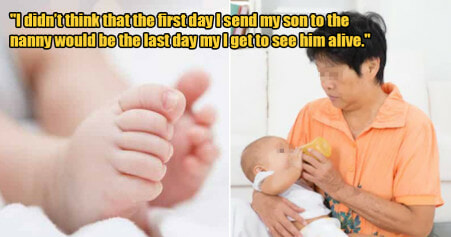