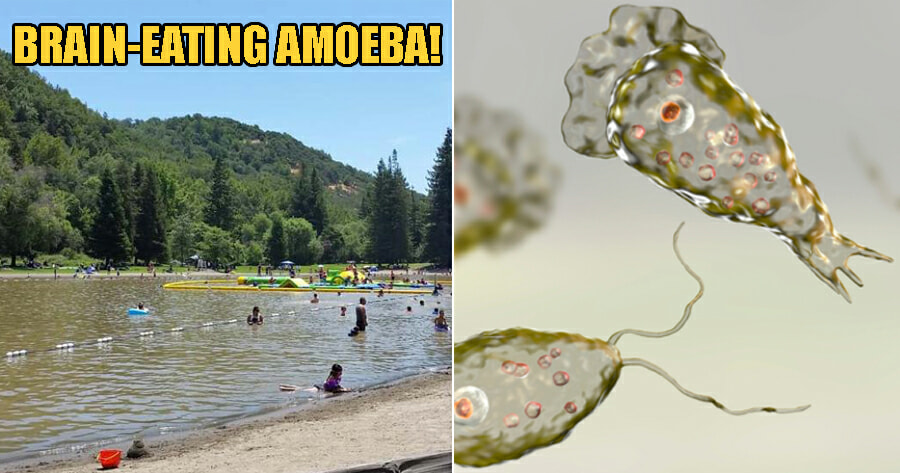 If you love swimming in rivers and freshwater lakes, you might want to take note of this!

A man from North Carolina died on Monday (22nd July) after he swam in a man-made lake infected by Naegleria fowleri, a single-celled organism also known as the “brain-eating amoeba”. 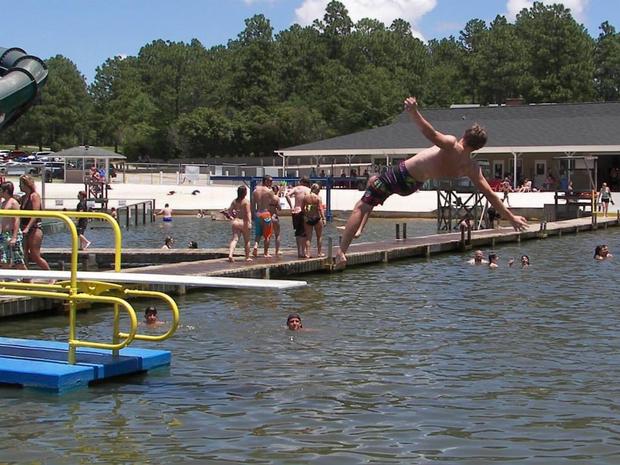 This brain-eating amoeba is often found in warm freshwater, and can be deadly if it enters the body through the nose. Although it is rare for people to contract this infection, those who do get it end up in life-threatening conditions. There were 145 cases of infected people in the United States from 1962 to 2018, with all but four cases being fatal.

“Our sympathies are with the family and loved ones,” said Zack Moore, North Carolina’s state epidemiologist.

“People should be aware that this organism is present in warm freshwater lakes, rivers and hot springs across North Carolina, so be mindful as you swim or enjoy water sports.”

Naegleria fowleri does not usually cause any illness if it is swallowed, however, it can be fatal if it is forced up the nose. This often occurs when individuals go diving, water-skiiing or any other activities in the water. A few cases have also involved neti pots – vessels used to wash out nasal passages. 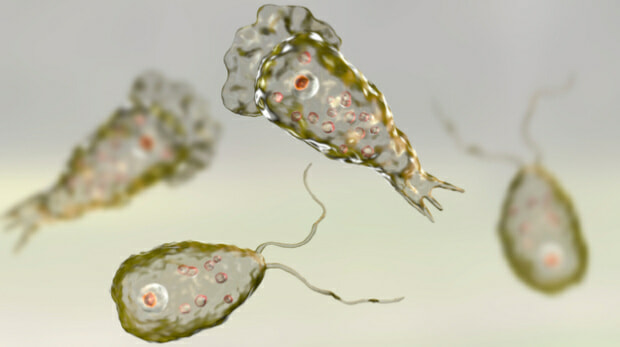 Those infected by this brain-eating amoeba often experience headaches, nausea, and vomiting, which seem like “normal symptoms” of a typical flu. However, the illness progresses rapidly, making it hard to diagnose, and those infected often die within one to two weeks.

Usually, after Naegleria fowleri enters the nose, it can migrate to the brain along the olfactory nerve where it then begins to destroy brain tissue. The technical name for the infection is primary amoebic meningoencephalitis.

To prevent infection, people swimming in warm freshwater should try to limit the amount of water that goes up their nose.

“Hold your nose shut, use nose clips or keep your head above water when taking part in warm freshwater-related activities,” the North Carolina health department said. 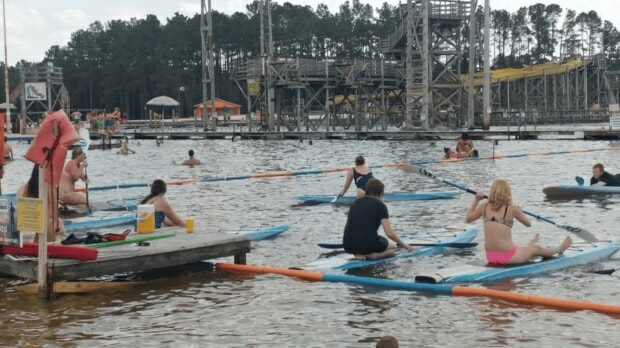 “It recommended that people avoid water activities when water levels are low and water temperatures are high, and that they refrain from stirring up sediment in shallow bodies of freshwater.”

It also added that there is no means to eliminate this amoeba from freshwater lakes.

Oh no! I didn’t know swimming in freshwater lakes came with such risks. Have to be extra careful now. RIP Eddie. 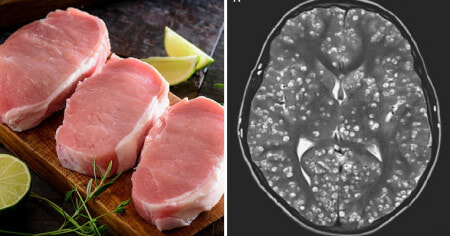