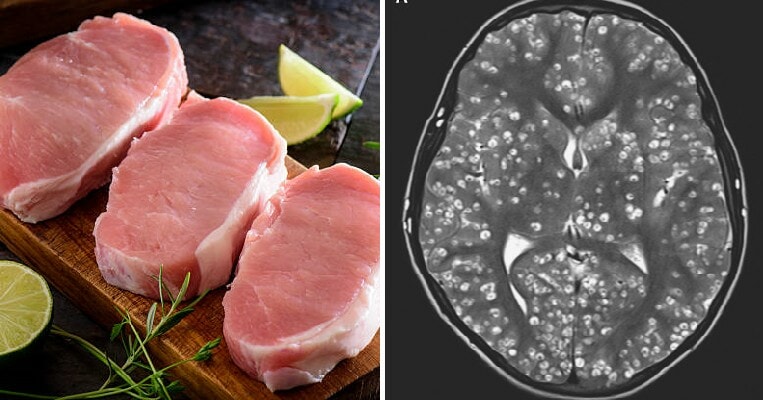 It’s bad for your health if you eat food that is not prepared properly so, make sure that it’s done accordingly! An 18-year-old teenager in India has sadly passed away because it was believed that he ate undercooked pork and this affected his brain. The New England Journal of Medicine, one of the most prestigious peer-reviewed medical journals out there recently had a new case report by Dr Nishanth Dev, of ESIC Medical College, Faridabad, India. In her report, Dr Nishanth treated an 18-year-old boy when he was rushed to the hospital after experiencing tonic-clonic seizures and losing consciousness.

He also looked confused at the hospital, which was a common occurrence in people with this ailment. These seizures would typically last about one to three minutes as an electrical discharge affects the entire brain and causes the person to lose consciousness. 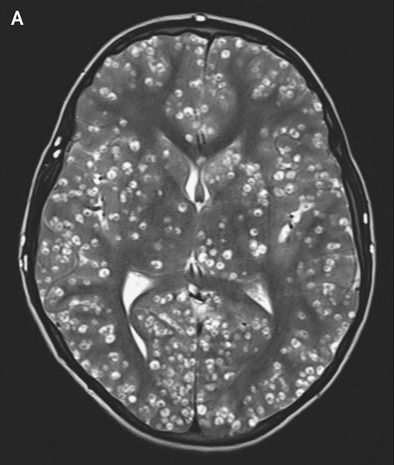 At the hospital, the unidentified teen’s parents said that the boy had complained that he was suffering from a pain in his groin area over the past week. After a physical examination, doctors also discovered that there was tenderness in his right testicle and swelling in his right eye as well.

They decided to send him in for further checking and an MRI scan showed that there were problems all over his brain including lesions in the boy’s brain stem and cysts in his cerebellum and cerebral cortex. This brain damage was found to be consistent with Neurocysticercosis, which is life-threatening and caused by parasitic larvae. 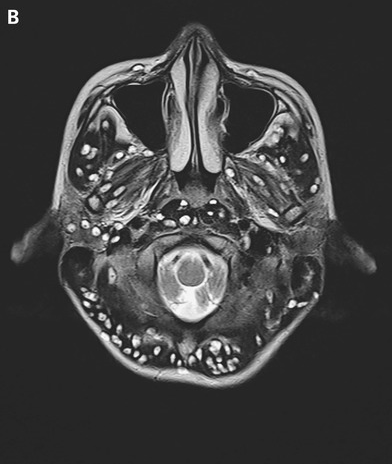 Neurocysticercosis is caused by the pork tapeworm Taenia solium which can be found in undercooked pork. When the larvae are left untreated in the body, this causes it to build up in the central nervous system muscles, skin and eyes until Neurocysticercosis happens, which is the most severe form of the disease, WHO reports.

Serum tests confirmed that the teen had contracted T. solium and they started treating him with anti-inflammatory steroid dexamethasone and anti-epilepsy drugs. Antiparasitic drugs were not given as these could cause the cysts in his brain to worsen.

Unfortunately, after two weeks of treatment in the hospital, the teen succumbed to the disease and passed away.

Remember to always make sure your food is prepared properly because you don’t want to fall sick!

Also read: Woman’s Legs Infected With Parasitic Worms Due to Her Love for Eating Raw Meat 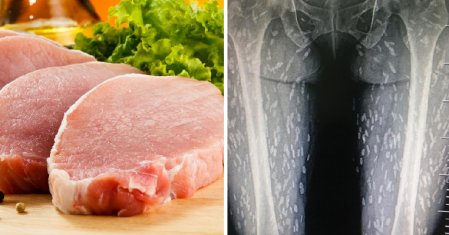