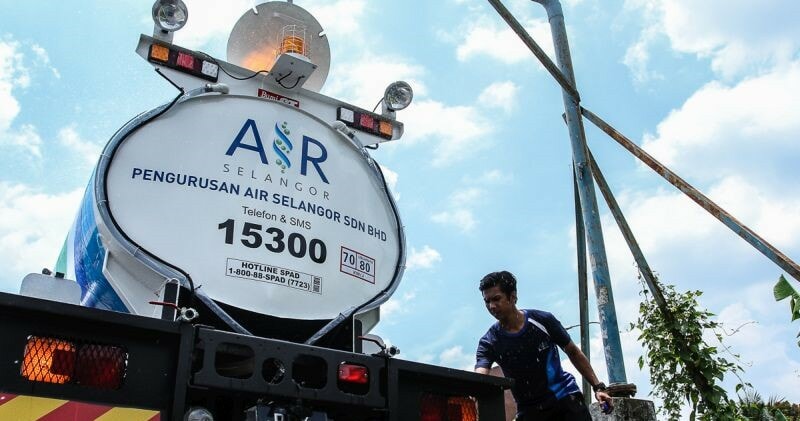 If you stay around the districts of Petaling, Hulu Langat and Sepang, then you would have been experiencing some water disruption yesterday evening (18 March 2019).

This is because The Star reported that 51 areas in the abovementioned districts have been experiencing water disruption due to a power failure in Seri Kembangan. According to Pengurusan Air Selangor Sdn Bhd customer relations and communication head Abdul Raof Ahmad, several pump houses around Seri Kembangan had stopped operation because of an electricity supply disruption. He was quoted as saying,

“Following the incident, several areas are expected to experience scheduled water supply disruption and we are monitoring and taking action to restore and stabilise supply in the affected area.

The areas which are affected by the water disruption are as shown below: 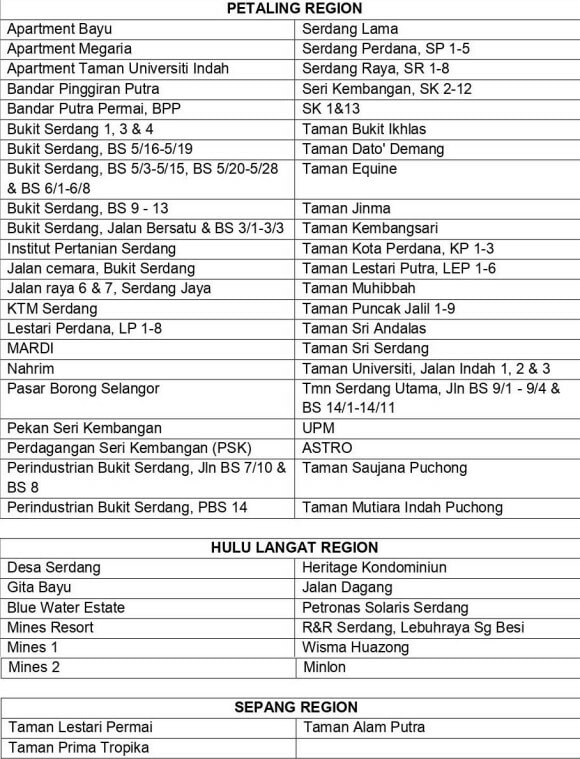 In a much recent update, Air Selangor posted that as of 7.30am today (19 March 2019), 47 per cent of the pump houses have already gotten water supply. They noted that the water supply will be fixed gradually and mobile water tanks will be supplied to the affected areas until the issue is fully resolved.

On the other hand, TNB (Tenaga Nasional Berhad) Careline revealed that the electrical supply was disrupted yesterday evening due to some technical issues at the Serdang Raya Main Entrant Substation (PMU).

They also added that while they are fixing the problem, TNB has sent out 175 sets of mobile power stations to provide temporary electricity supply to affected areas and they expect the issue to be gradually resolved by 2pm today. #fingerscrossed

Hopefully, our water supply will be back in no time! 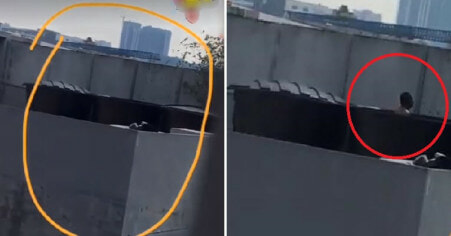