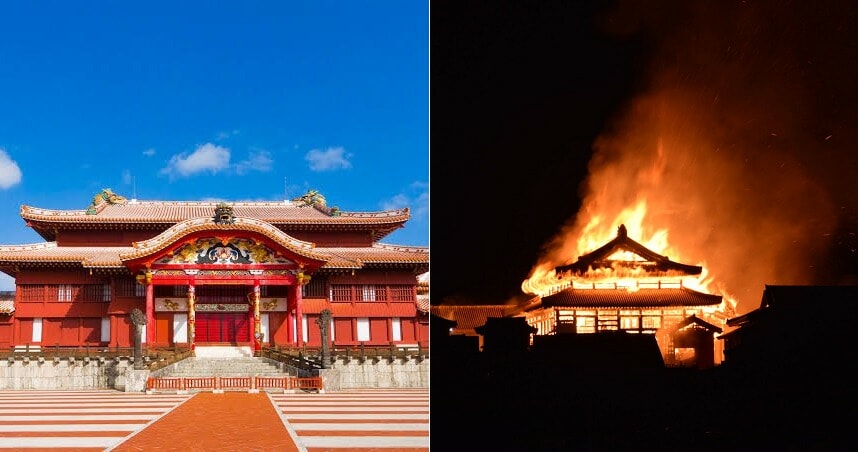 In April 2019, the famous Notre-Dame de Paris caught on fire causing it to lose half of its iconic structure. Now, while the iconic Notre-Dame cathedral is being restored, another important historical building has caught on fire in Japan.

According to CNA, the historic Japanese castle Shuri was “ripped apart” by a massive fire this morning (Thursday, 31st October 2019) at 3am. 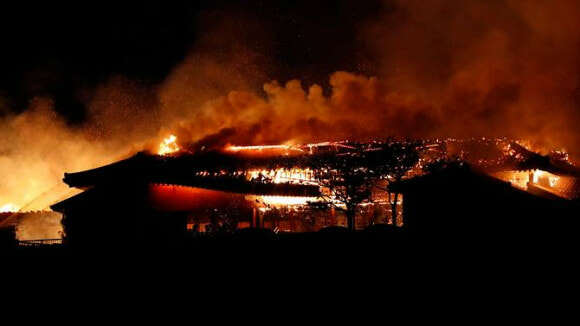 “The cause of the fire has not been determined yet but a security company alarm went off at around 2.30 in the morning. It started at the main temple and looks to be spreading fast to all the main structures… Firefighters are still battling the fire.”

Devastating footages showed fiery flames devouring the 500-year old castle and World Heritage site but thankfully, there are no reports of injuries as of now.

BREAKING: Aerial footage shows devastation at the site of Shuri Castle in Japan, a UNESCO World Heritage Site which dates back to the 14th century pic.twitter.com/UdOCeh7pkN

“I am extremely shocked by the initial reports of the fire at Shuri Castle. It is a World Heritage site that represents Okinawa.”

“More than anything, I am very worried about the fact that many Naha citizens live in neighbouring areas, and I have received reports that the fire might be threatening or affecting residents of the areas.” 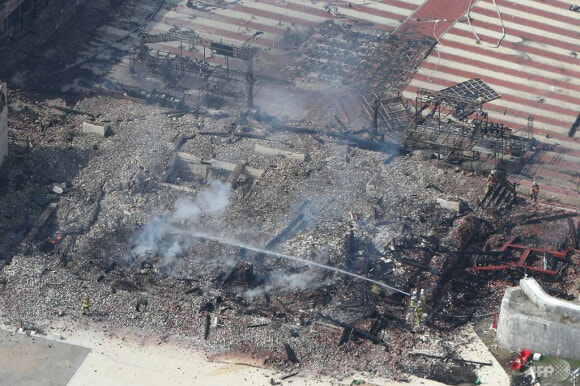 The mayor said that they will do anything in their power to “deal with the fire and its aftermath”. Nearly 12 fire engines were sent to the palace and some news outlets reported that other buildings within the vicinity of the complex may have been affected by the fire.

If you didn’t know, Shuri Castle in Naha, Japan is believed to be “key part of a complex” during the Ryukyu Kingdom. It was as majorly destroyed during World War II, but in 1992, it reopened as a national park after it went through restoration. Then, in 2000, it was registered as a World Heritage Site. 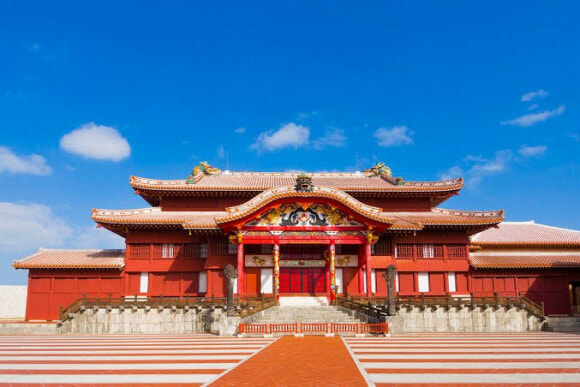 Well, it’s truly sad to see such a historical, ancient building destroy because a fire; we hope that the authorities will come up with effective efforts to restore the building to its original state… or even better. 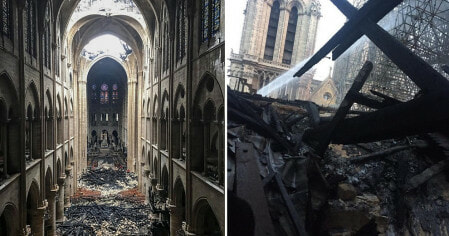