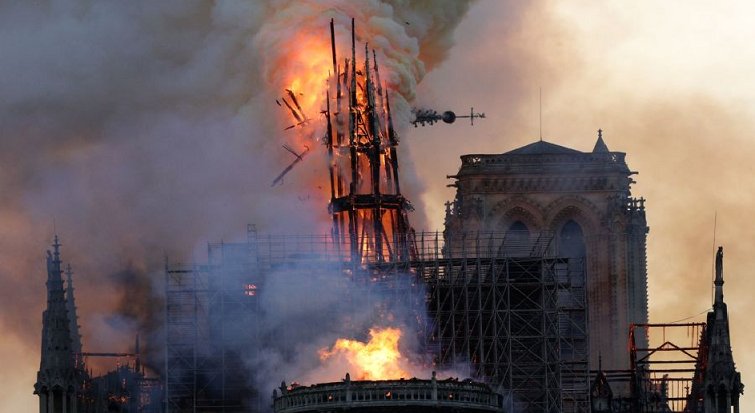 The iconic 850-year-old Notre Dame cathedral in Paris was reportedly engulfed in massive flames on Monday. The incident happened a little before 7pm local time.

The fire was so huge that it even collapsed the church’s main spire after one hour, reported NY Post.

Locals shed tears and watched in horror as Paris’ most historic building was being disfigured by the blaze. Viral videos circulating online showed onlookers gasping as the cathedral’s spire fell and time almost seemed to have stopped as everyone halted in their tracks and watched helplessly as the landmark burned.

“Notre Dame of Paris falling prey to flames. Emotion of an entire nation. Thoughts go out to all Catholics and to all Frenchpeople. Like all our countrymen, I am sad tonight to see this part of us burn,” tweeted French President Emmanuel Macron.

“Everything is burning, nothing will remain from the frame,” Notre Dame spokesman Andre Finot told local media.

Currently, the cause of the fire has yet to be identified but officials speculated that it may be related to a renovation project that was underway there.

According to CNN, the Paris prosecutor has opened an investigation for the fire. 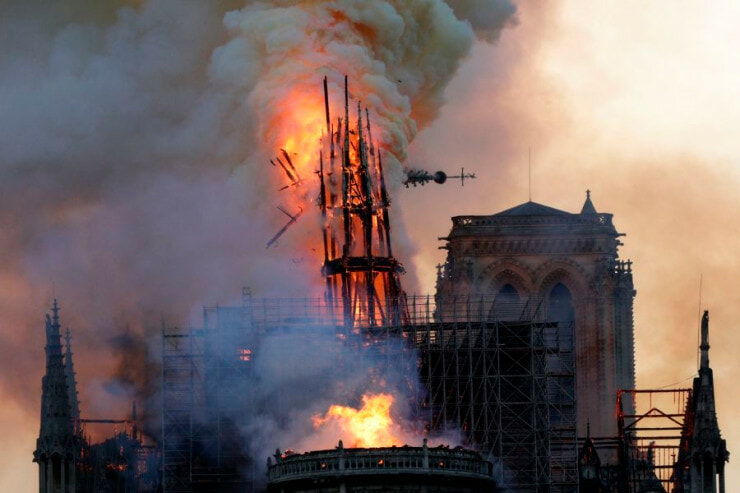 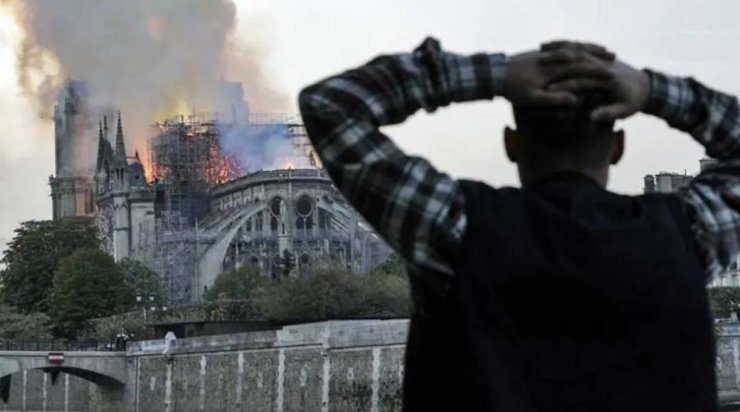 Notre Dame’s famous roof structure, which is also known as “the forest” has been lost.

Its medieval roof structure is called “the forest” because it required a forest of trees to build it. It’s so old that its first beams that form the structure dates back as far as 1160 to 1170! 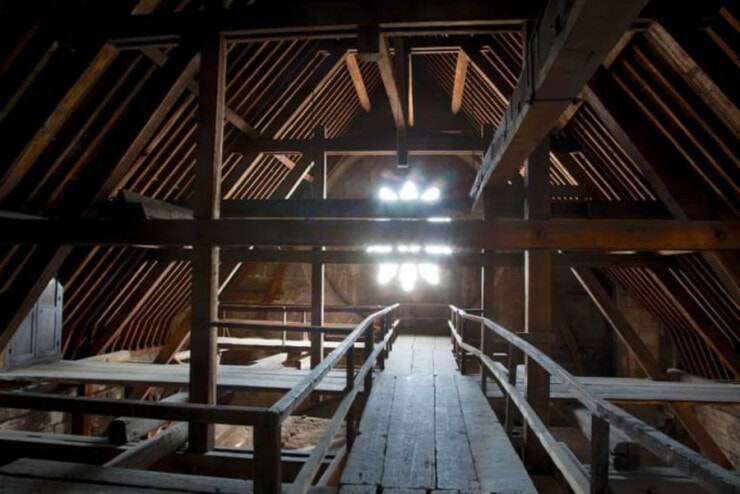 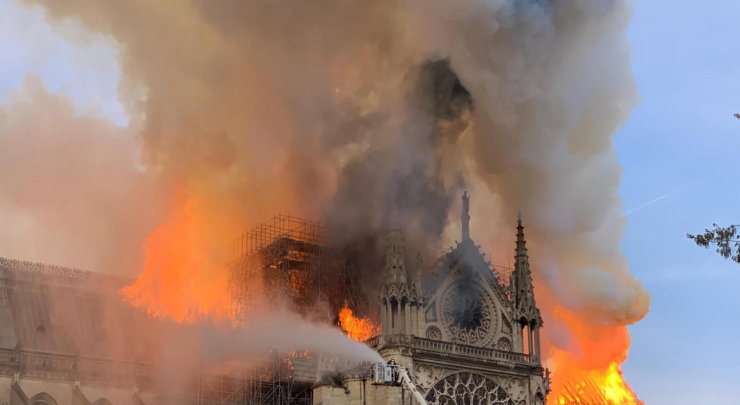 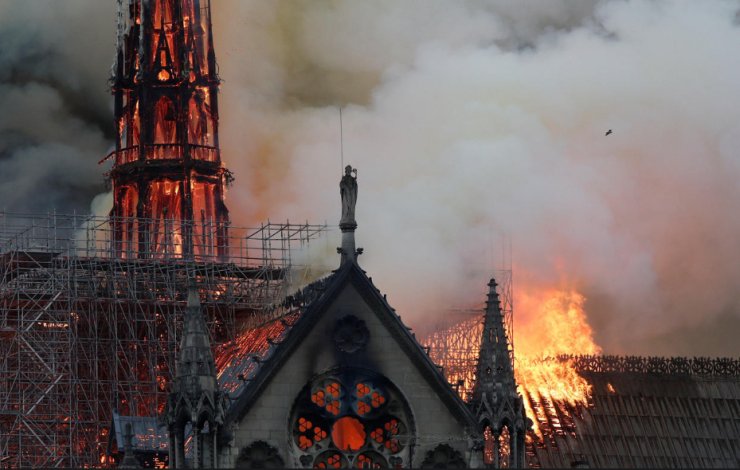 Firefighters reportedly saved the cathedral’s most precious art and relics. However, the building’s wooden interior will not survive the inferno.

One person interviewed by the local media said,

“A piece of Europe history… Gone.”

Many locals quietly sang Ave Maria and offered their prayers as firemen fought hard to fight the flames. 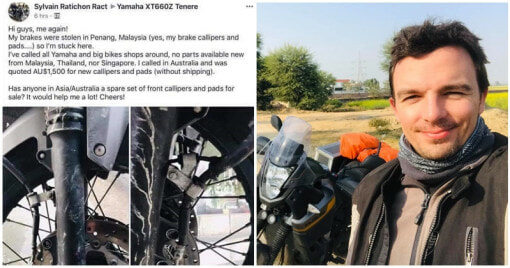