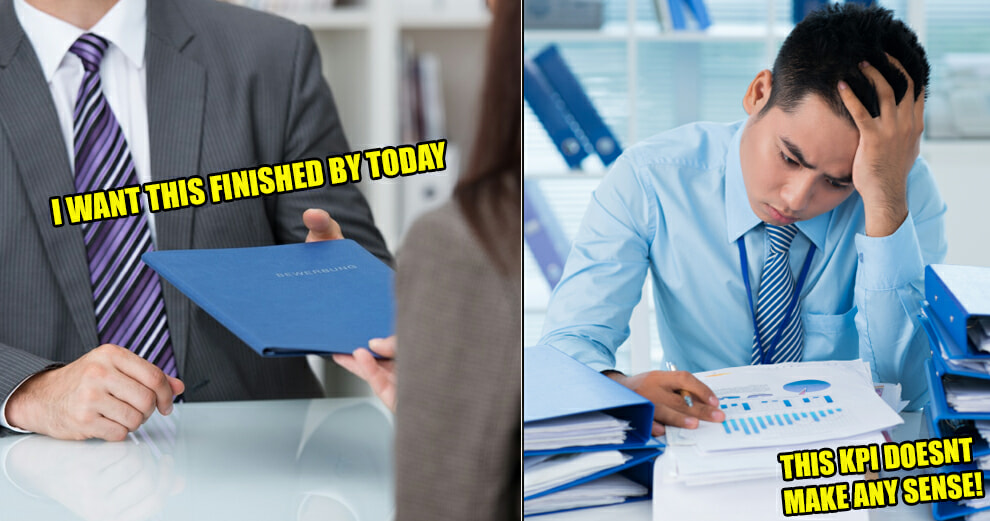 Working to earn a living is a normal phase everyone has to go through in life. I mean, how else are you going to put food on the table? Sadly, it’s not always sunshine and rainbows because you may experience some struggles at work which is not talked about enough!

That is why we need to voice out against these negative cultures that honest working Malaysians struggle with daily. Here are some examples that you may have experienced in the office:

1. Passive aggressive behaviour in the workplace 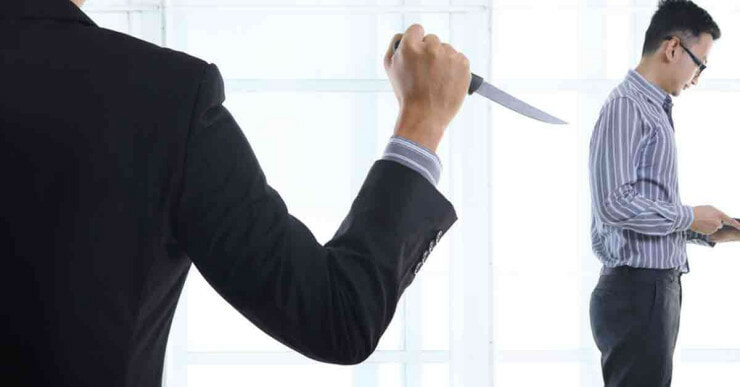 If you don’t know how passive-aggressive behaviour looks like, some examples include colleagues who;

Yikes! Those are some nasty things to do but unfortunately, most of us Asians who grew up being taught to be polite find it hard to deal with confrontation. However, we must learn that being harshly direct is much better than going behind one’s back and being passively aggressive. 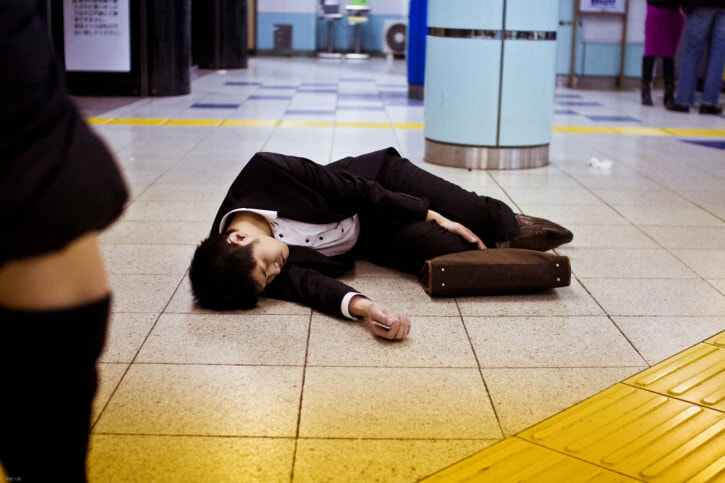 We’ve all heard tragic stories of people succumbing to fatal deaths due to long hours of work. According to an article by The Star, Malaysians were reported to be working an average of 15 hours more than their contracted hours each week, which surpasses countries such as Hong Kong, Singapore, and Australia.

This finding comes from a survey conducted by AIA Vitality in 2017. The survey also details more shocking statistics about the stressful overworking culture in Malaysia. Here are some of them:

3. Not being able to leave the office until your boss leaves 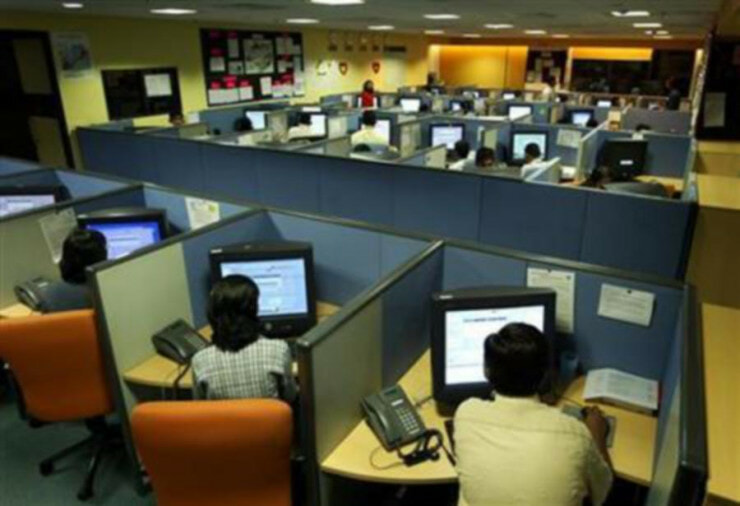 It’s no secret that more people are finding it increasingly difficult to leave their workplace on time these days due to massive amounts of work they are pressured with. To make matters worse, some bosses even expect their employees to not leave before they do! Speaking to WORLD OF BUZZ, Alicia, a 26-year-old who works in a major bank in Malaysia shared about the unhealthy working conditions in her workplace.

Alicia explained that her boss and some seniors would lash out at juniors who leave the office earlier than they do. She adds that on one occasion, a colleague of hers was called into her boss’ office for sharing an article on the group’s WhatsApp channel about how it’s unfair for bosses to send WhatsApp messages after working hours. Wah like that also kena ah?

4. Being given nonsensical KPIs 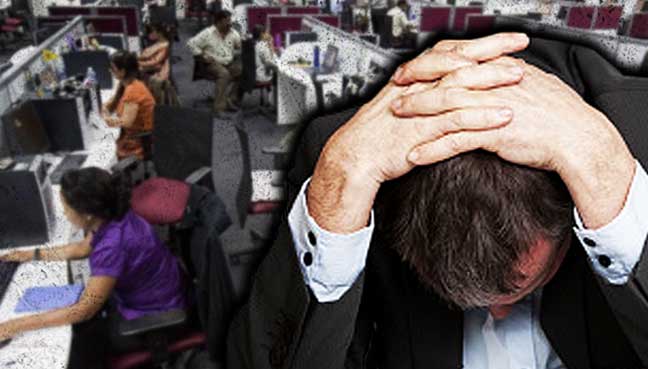 Those working in sales are pushed to land more clients while those who venture into the customer service sector are frantically trying to reach a certain number of calls per day whilst still maintaining customer satisfaction and quality.

These are just two common examples of the demands of the modern workplace. While there’s no arguing that it’s important for companies to set goals and targets for its employees to achieve, it’s also equally important that these KPIs are achievable and not too burdensome for employees.

This is important to reduce pressure for employees to outperform their peers and from working longer hours. In fact, research has shown that the average employee is only productive for about four hours a day. So, working longer hours does not translate to an increase in productivity.

5. Being given last-minute work from your superior 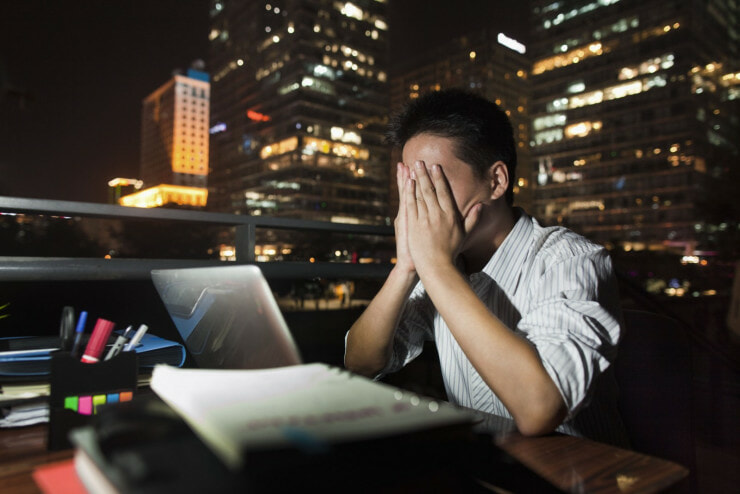 There’s nothing worse than getting a last-minute assignment when you’re just about to clock out! Plus, these assignments are, more often than not, considered urgent with very unrealistic deadlines which force employees to focus all their energy into completing the task.

Sometimes, employees are even expected to work on an unexpected portfolio after working hours. Worse, some can even be reprimanded if they fail to comply! These last-minute work assignments not only disrupt an employee’s working schedule but also make them burn all their energy to meet the deadline. And we wonder why lethargy and burnout are so common in our working culture!

Yes, these five toxic cultures in our workplace may be unfortunately common. However, some are thankfully, avoidable, such as being direct instead of passive-aggressive.

Also, if you are feeling tired or lethargic, here’s one way to boost your energy: Pharmaton®! 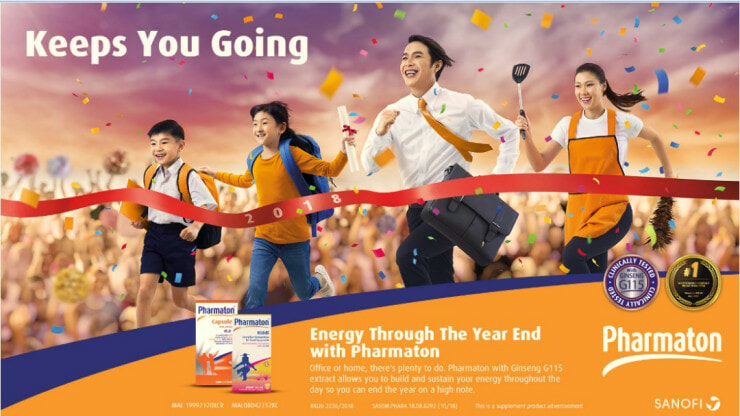 Pharmaton® with ginseng G115 extract allows you to build and sustain your energy throughout the day so that you can complete your to-do list both at home and at work while spending quality time with your family! 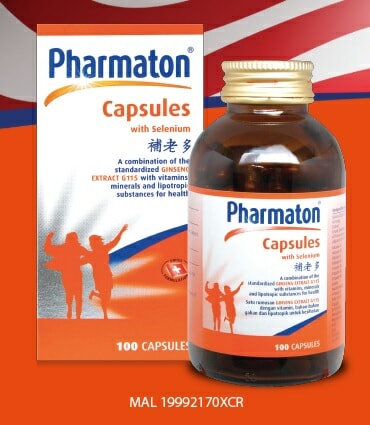 If you find this interesting and just the thing you need (I know I need it!), you can find out more about it here.

*This is a supplement product advertisement