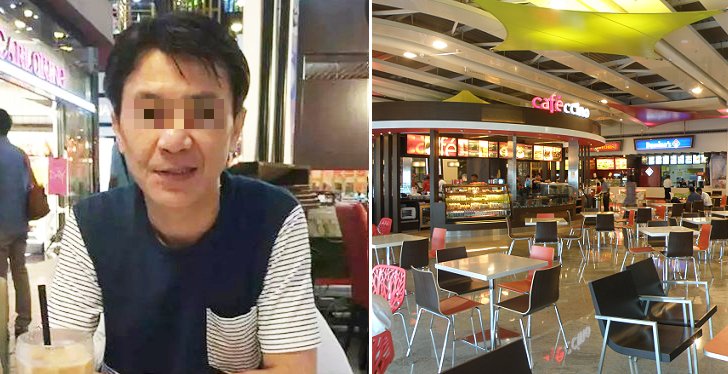 Oh no, this is really tragic! It’s really hard to make ends meet these days and some of us have to work more than one job just to survive.

This was allegedly the cause of death for this man who was found dead in a food court in Johor Bahru at around 5.20pm on November 4. 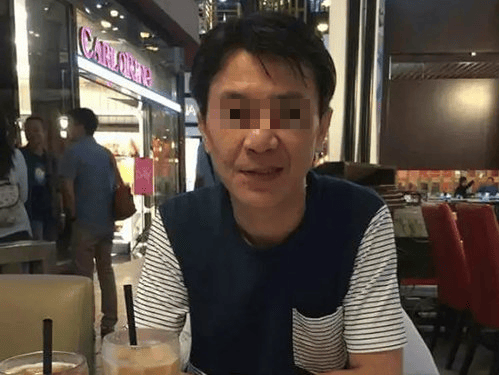 According to Sinchew, the deceased, 47-year-old Yang Jiansheng was suspected to have died from overwork as he was working more than 13 hours a day. Damn, that’s a lot! Originally from Penang, he had moved to Johor Bahru when he was still in his twenties and had lived there for more than 20 years.

He was working two jobs at once for more than two months as a kitchen helper in a canteen from 7pm to midnight. After that, he would go home and rest for two hours before heading to his next job in a restaurant where he would work until 10am the next morning before finally finishing.

His grief-stricken mother said that originally he was working at the restaurant but when they had to close for renovations for two months, he had found another job at the canteen. However, when the previous restaurant owner asked him to come back when the restaurant was reopened, Yang decided to hold on to both jobs as he thought that he could handle it.

His mother added that due to his workload, he had not been meeting with her much and had keep complaining of being tired when they talked on the phone. She had advised him to give up one of his jobs and Yang had decided to resign from the restaurant after he finished his leaves. 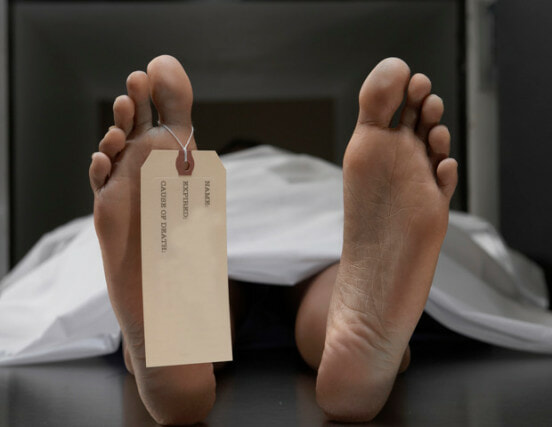 However, on that fateful day he had met up with his friends at a food court and after some time he went to the washroom. Yang’s friends suspected something was amiss when he still did not return after so long and went to check on him. To their horror, they found him lying unconscious on the floor and quickly called an ambulance but was sadly declared dead on the spot.

Yang who is the only son and was unmarried had always been in good health and had no major illnesses, his mother said. The police said that they did not suspect any foul play and had classified it as sudden death.

Always remember to take a rest, everyone! All the money in the world can’t buy you back your life! RIP, Yang. 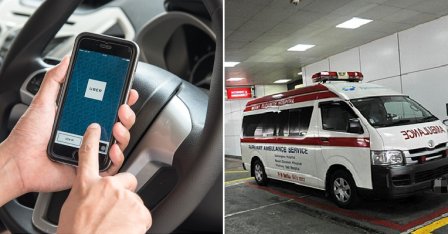